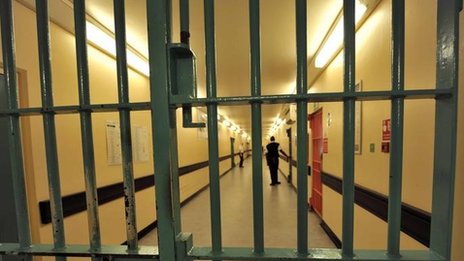 Fraudsters who target vulnerable victims, such as the elderly, in England and Wales face harsher sentences, under new guidelines.

The guidelines focus on the harm caused to victims of fraud, money laundering and bribery, as well as the monetary amounts involved.

The old rules viewed the pain caused to victims only as an “aggravating factor”, the Sentencing Council said.

Elderly people getting ripped off by unscrupulous builders was the the type of crime the council cited as an example of when the tougher guidelines could be used.

Sentencing Council chairman Lord Justice Treacy said fraudsters “were only in it to make money” but victims were often adversely affected in ways far greater than just financial loss.

He said: “Our research with victims showed the great impact it can have on them, so the guideline puts this impact at the centre of considerations of what sentence the offender should get.”

In 2012, 17,926 people were sentenced for fraud, which the council describes as a hugely varied offence that can affect “individuals, businesses, public money and charities”.

Fraud against individuals cost victims £9.1 billion in 2012-13, the Council said.

Mr Wright said: “The upset and embarrassment of falling victim to con artists and fraudsters can often be at least as bad as the financial loss, and we welcome these guidelines which make sure courts will take that into account in future.”

The Sentencing Council for England and Wales was set up to promote greater transparency and consistency in sentencing. The courts must follow its guideline “unless it is in the interests of justice not to do so”. Most of its members are judges of various sorts but it also includes members of a number of professions connected with the law and the courts.