BBC News – Victorian Strangeness: The man who fired a torpedo down a High Street

By Magazine Monitor
A collection of cultural artefacts 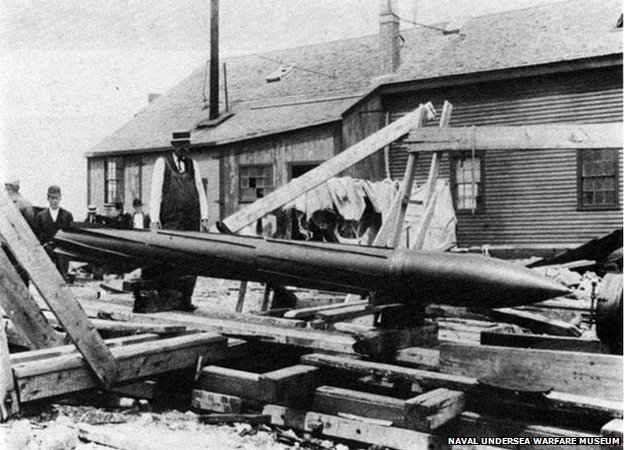 Europe goes to the polls next week, but election fever sometimes seems in short supply. Maybe that’s not such a bad thing. Author Jeremy Clay tells the tale of a 19th Century election rally and the drunken inventor who fired a torpedo down his own High Street.

The man they came to know as “Wild” Cunningham gazed ruefully down the main street of his home town at a scene of devastation. Wrecked buildings. A flattened shop. Debris littered all around. And a smoke trail, like an accusing finger, leading right back to where he stood.

Perhaps, on reflection, he had gone too far.

Patrick Cunningham was an inventor who had built a torpedo for the US Navy. It was 17ft long, and packed with enough explosive to do serious damage to a ship. Or, as it turned out, a High Street. 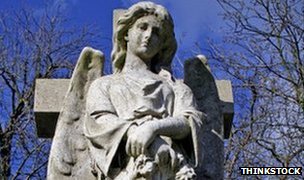 A series of bizarre episodes culled from 19th Century newspapers by Jeremy Clay.

The damage was done at the tail end of October 1896, on the cusp of the presidential election, as the political hoopla came rolling into the Massachusetts whaling town of New Bedford.

Crowds crammed the streets. The buildings were festooned with thousands of flags. There were bands and parades and tub-thumping speeches. And after it all, a display of fireworks.

Perhaps it was the pyrotechnics that gave Patrick the lightbulb moment he came to regret. The pyrotechnics, or the booze. Possibly a combination of the two.

With the flamboyant stupidity of a man who knew it all, except when to stop, Cunningham hurried to his workshop and loaded the invention that came to be known as the Flying Devil on to a wagon and brought it to a suitably unsuitable spot.

“Placing the torpedo in the middle of the street he lighted it, and the machine at once started down the street at a terrific pace,” reported the Worcestershire Chronicle.

Tearing along a foot off the ground, following the haphazard flight path of a drunken wasp, the hissing torpedo rebounded off a tree, veered across the road and smashed sideways into a shop. Some reports say it was a grocery. Some say it was a butcher’s shop. Some say it was the market hall. All agree on the upshot. “The building at once collapsed,” said the Chronicle. “The torpedo then exploded, shattering several blocks of houses in the vicinity.”

The fearsome blast was heard several miles away.

“Fortunately no-one was killed,” the paper continued, “but four persons who were in the market place at the time were thrown violently upon a heap of debris, while others were injured by flying pieces of stone and timber.”

Later, a chunk of shrapnel weighing 75lb was found in the next street, where it had been flung over the rooftops.

Things looked grim for the soon-to-be-arrested Mr Cunningham, but as he contemplated the chaos he’d created, there was one minor consolation. That invention of his – it worked.

Illustrated Police News image provided by The British Library Board.