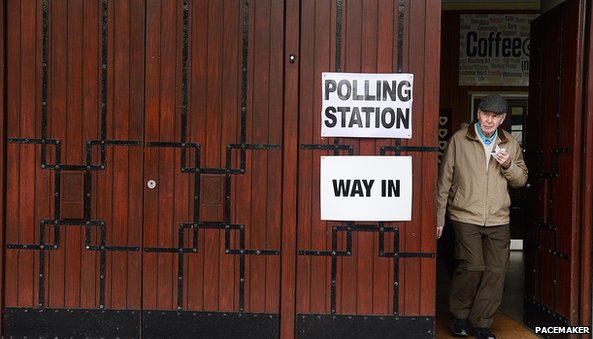 Counting of votes cast in Northern Ireland’s European and local government elections is to begin later.

The verification of election ballots is expected to be completed by mid-afternoon, and the first council seats should be declared by about 18:00 BST.

All results from the 11 new councils should be known by Saturday evening.

In the European election, the results will not be known until Monday when all 28 countries have voted and a central count is completed.

Ten candidates are in the race for Northern Ireland’s three seats in the European parliament.

More than 900 people are competing to fill 462 council seats in the 11 district councils.

BBC News Online NI will be providing its most comprehensive coverage ever with live and detailed news and results for each of the 11 new councils from 12:00 BST.

BBC Radio Foyle will have a special election programme from 20:00 BST, with Sarah Brett presenting.