A collection of some of the best reads from the BBC News website this week, with an injection of your comments. 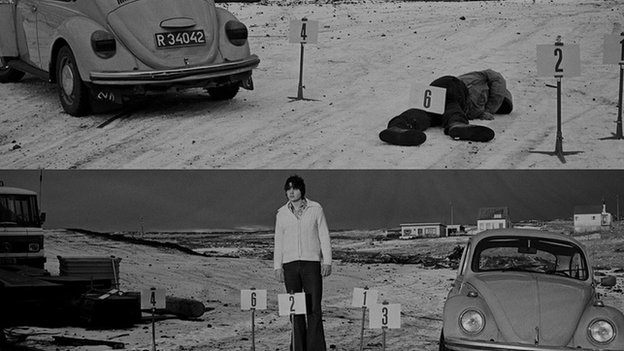 Most people are familiar with their memory playing tricks on them, in small and usually insignificant ways. But what if the police said you had murdered someone, could you be convinced? Six Icelanders were convicted on the basis of such confessions, and to this day, at least one of them still has some doubt in his mind about what happened. Simon Cox tells the story of the Reykjavik Confessions here. It was, tweeted Robert Jackson “[a]n excellent article highlighting the fragile nature of memory,” tweeted Robert Jackson. “Chilling and compelling” was Barbara Hewson’s verdict. 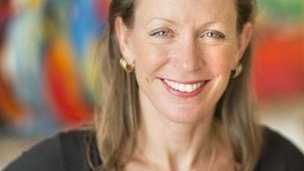 Imagine having to study the work of both your parents as part of the syllabus for key exams. This is what happened to poet and painter Frieda Hughes, daughter of poets Ted Hughes and Sylvia Plath. “My father was at home saying: ‘Goodie, goodie, we can go through my poetry together,’” recalled 54-year-old Frieda, in the Grief Equation. A happy memory in a life with much sadness, but she says people did not know how to interact with her because of the weight of her grief. “The phone stopped ringing,” she says. Frieda’s now studying to be a bereavement counsellor. The Justified Sinner tweeted: “Fantastically life-affirming.”

Bet you wish you were the guy in this vintage Habitat ad – assembling a flat-pack Campus sofa as swiftly as you could say “screwdriver not supplied”. It’s 50 years since Sir Terence opened the first Habitat shop. It’s fair to say the way we looked at our homes changed from that moment onwards. We’ve picked out five of its most influential products – including the chicken brick, the mini terracotta oven that had its heyday in the 1970s. Oh and the Duvet. Sophie Lam tweeted: “Who knew that we had Sir Terence and @HabitatUK to thank for the humble duvet (in Britain at least)?”, while Michael Macdonald ‏added: “Habitat turns 50! A bumpy road yes, but the retailer’s influence on homewares has been significant”. 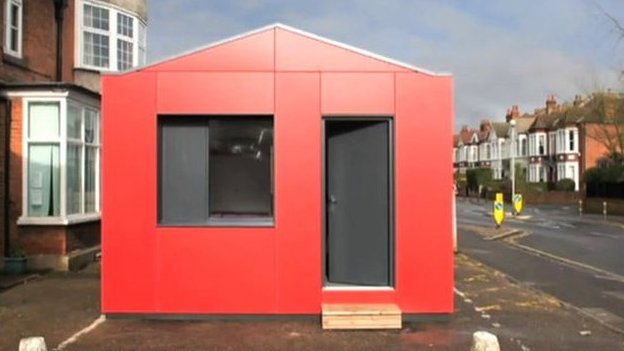 No, not a Habitat flat-pack house, but a new housing unit developed by the YMCA. The Y:Cube, a 280-sq-ft (26-sq-m) studio-like apartment may offer one solution to the lack of affordable housing in London and other UK cities. Watch one of the YMCA’s resident’s road testing the modular prefab. “You wouldn’t believe that inside it’s so big, when you look [at it] outside”. Bit like the Tardis. Jane tweets: “London’s £30,000 house of the future? Perhaps. But how they go together; where; for how long; is community built?” 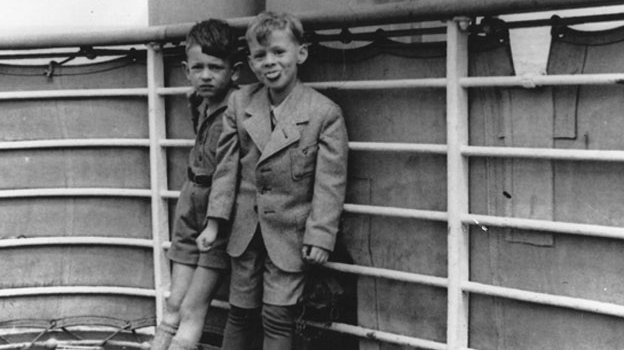 Seventy-five years ago, a luxury cruise liner set sail from Hamburg to Havana. It came to be known as the Voyage of the Damned. The more than 900 Jews fleeing Germany hoped to remain in Cuba until they could enter the US. Refuge, however, was denied. The shop was forced to return to Europe. People were openly crying as they wandered the ship – one passenger even slit his wrists and threw himself overboard out of sheer desperation, recalls Gerald Granston (above right) in The ship of Jewish refugees nobody wanted. “If I close my eyes, I can still hear his shrieks and see the blood,” he says quietly. Belgium, France, Holland and the UK eventually agreed to take the refugees. More than 250 passengers were not so fortunate. 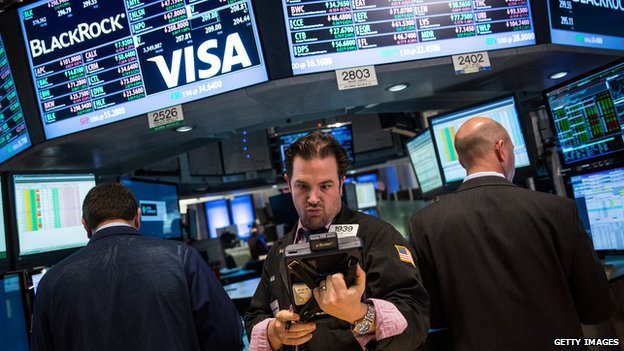 Shares, futures and derivatives work might seem an unlikely source of laughs. But in putting together four comic lectures on the market in gold, land, oil and grain, Simon Evans learned a lot about what makes the world go round: “Money may be vulgar but it is the means by which powerful people express their true reading of a situation in a way that they very rarely do using their words.”

Here are some reads we’ve enjoyed this week from elsewhere around the web:

How To Marry The Right Girl: A Mathematical Solution – NPR