A Premier League committee is looking into the conduct of chief executive Scudamore, 54.

When asked whether a member of his own team would survive something similar in politics, Cameron said not.

“No, I don’t think they would. We have to set and keep high standards in politics,” he told BBC Radio 5 live.

How the Richard Scudamore controversy unfolded

“I have tried to enforce that in my own party over a number of years. I haven’t seen the specific emails, but people should treat everybody else with respect.”

The emails referred to women in derogatory terms and also contained sexual innuendos and jokes about “female irrationality”.

Scudamore has apologised for his remarks, but there have been calls for him to

at the organisation he has led since 1999.

The Premier League audit and remuneration committee hearing into the emails will be chaired by Chelsea chairman Bruce Buck.

Football Association board member Heather Rabbatts is among those to have criticised Scudamore, and accused the Premier League of having a

In response, a Premier League statement read: “We do not recognise this characterisation of the working environment at the Premier League, nor do we believe that it can be supported by the facts.

“The chief executive has already apologised for any offence caused and a proper review of all the evidence is now under way within the Premier League’s established and rigorous procedures.

“This process is not yet concluded and it is therefore not possible to offer comments in detail at this stage. However, we will make a further statement in due course.

“The Premier League continues to be fully committed to treating all staff fairly and on merit, regardless of gender.”

Rabbatts will also chair a meeting of the FA’s Inclusion Advisory Board on Tuesday to look at the issue. 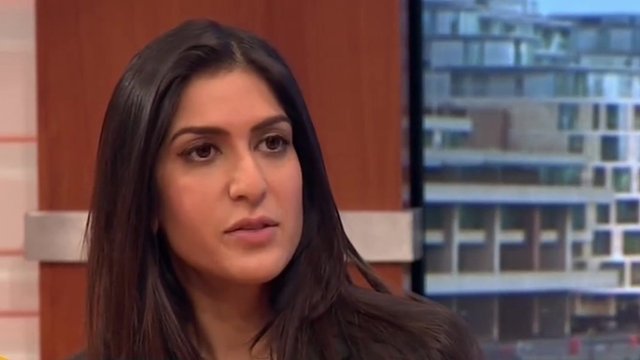 Meanwhile, the woman who publicly revealed the emails sent by Scudamore

said she was “humiliated, belittled and disgusted”

when reading the messages.

Rani Abraham, who worked as a temporary personal assistant for Scudamore between September and November 2013, told the Sunday Mirror: “This is not the sort of thing that goes on in offices these days.”

On Monday, while appearing on ITV’s GMB programme, she she called for his resignation.

Scudamore has said the emails were “private” correspondence but Abraham has claimed they were sent from a Premier League account she had access to as the chief executive’s PA.

Barclays, the Premier League sponsor, has already expressed its disappointment in the emails.

FA chairman Greg Dyke said they were “unacceptable” and “pretty horrible” but said his organisation would not take action because they were private messages.