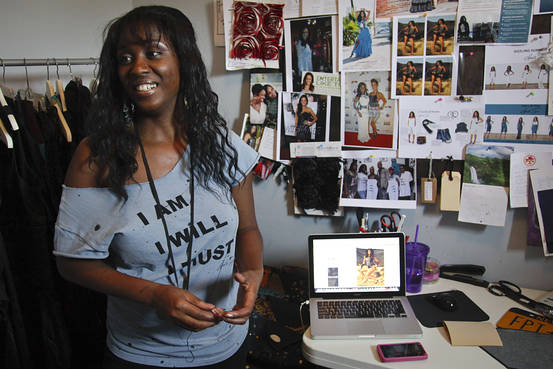 New data on small-business lending could show a prospective entrepreneur which banks have the best track record of lending to female and minority business owners.

They could show lenders how they stack up against their competitors, and encourage them to rethink their lending strategies. And they could give important clues to regulators and community advocates about local and regional trends in small-business lending across the country, and its impact on the economy.

The only problem: The data isn’t collected or published anywhere.

The 2010 Dodd-Frank law required lenders to start providing better data about the loans they make to small businesses, including the race and gender of business owners, the businesses’ revenue and whether the lender approved or rejected loans. But the agency tasked with enforcing the requirement, the Consumer Financial Protection Bureau, hasn’t written a rule to enforce it yet.

Though lenders already report detailed data on mortgage borrowers—including their race, gender, ethnicity and income level–there is no such requirement for small-business loans, and the available data is limited.

Community-lending advocates argue the lack of information is hampering access to credit—especially for disadvantaged borrowers—at a time when the economy could use the boost that small-business creation and expansion provides. 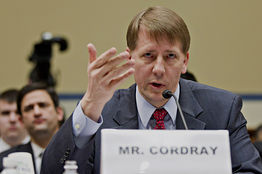 “Small businesses are vital to the continued recovery of our economy as important engines of job creation and neighborhood prosperity,” said John Taylor, the president of the National Community Reinvestment Coalition. “The existing data is clear: It is very difficult for small businesses, including those owned by women and people of color, to get access to small-business loans from banks.”

Mr. Taylor said the rule will help ensure small businesses have the same opportunity to get bank loans as large firms by shedding more light on bank lending practices.

Members of Congress are stepping up pressure on the bureau to issue a rule. In a letter to CFPB Director Richard Cordray last week, 84 House Democrats said implementing the requirement is critical to enforcing fair-lending laws.

“Analyzing access to credit and removing barriers to small-business creation becomes imperative when considering the significant role of small business on job creation,” the lawmakers wrote.

Asked about the rule’s progress earlier this year, Mr. Cordray told lawmakers the bureau would turn to the proposal once it had completed a similar rule to update mortgage data disclosures.

U.S. small-business lending never really regained the ground it lost during the recession, according to research from the Federal Reserve Bank of Cleveland.

The pace of the recovery has also been slower for smaller firms. While large corporations have generally performed well, generating strong revenue growth and boosting wages for workers, business formation has dropped off for small firms and employment growth is tepid, researchers at Goldman Sachs have found.

The number of small businesses has actually declined over the five years since the start of the financial crisis, the only such decline since the U.S. Census Bureau began tracking the data.