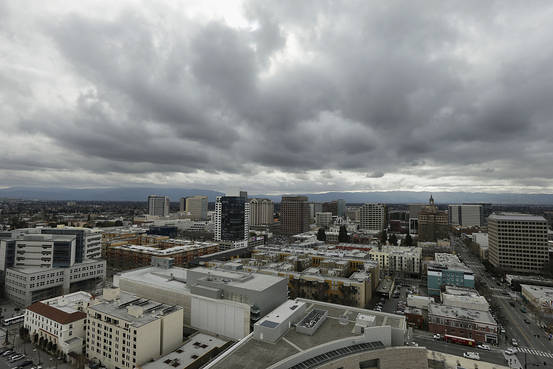 Of the 51 metropolitan areas with a population greater than 1 million, all but two saw nonfarm payrolls increase over the past year.

More jobs helped lower unemployment rates. At 3.1%, Minneapolis-St. Paul and Salt Lake City had the lowest rates in September among metro areas with populations greater than 1 million. All together, 49 large areas had over-the-year unemployment rate decreases and two had no change.

It took years for cities to recover from the recession. Earlier this year, the U.S. Conference of Mayors said just over half of U.S. metropolitan areas have surpassed prerecession employment. Urban centers and their suburbs are home to almost 86% of the nation’s population and account for 88% of nonfarm employment, according to the group.

Cities like Detroit have been beneficiaries of steady economic growth and healthy consumer demand. Among major metro areas, the Motor City has had the steepest plunge in unemployment over the past year, though that’s not all good news. The city’s labor force has been shrinking, accounting for some of the decline in unemployment.

In places like Minneapolis and Salt Lake City, the civilian labor force grew from September 2014 to September 2015.

U.S. Job Markets Are Returning to Peak Employment. Where Does Yours Rank?