Cameron Lucas-Pelletier was only a toddler when his parents noticed he had a nervous tic, “fluffing” his hair with an “unsettled look,” and began repetitive touching.

But his anxiety quickly escalated as he developed an irrational fear of scissors, afraid he would hurt himself, and he wondered at bedtime whether an earthquake or a fire would destroy his house.

“It got bad fast. He wasn’t his normal self,” mom Jiliane Lucas of Foxboro, Massachusetts, said. “In school, he would not hold a pencil and it hindered his handwriting. He was afraid to see his friends hold a pencil because he thought they’d get injured. Imagine being in a classroom with 30 kids. It was so overwhelming.”

Anxiety in your head can start in your gut.

Strep throat can lead to OCD in children.

Cameron, now 6, was soon diagnosed with obsessive-compulsive disorder, or OCD, which affects the brain and behavior, causing severe anxiety that gets in the way of normal living and thinking.

But today, with early diagnosis and treatment, he is overcoming his disease, and will serve Saturday as one of the grand marshals for the second annual 1 Million Steps 4 OCD 5K Walk in Boston, which will bring together advocates, families and medical professionals who want to raise awareness about obsessive-compulsive disorder. 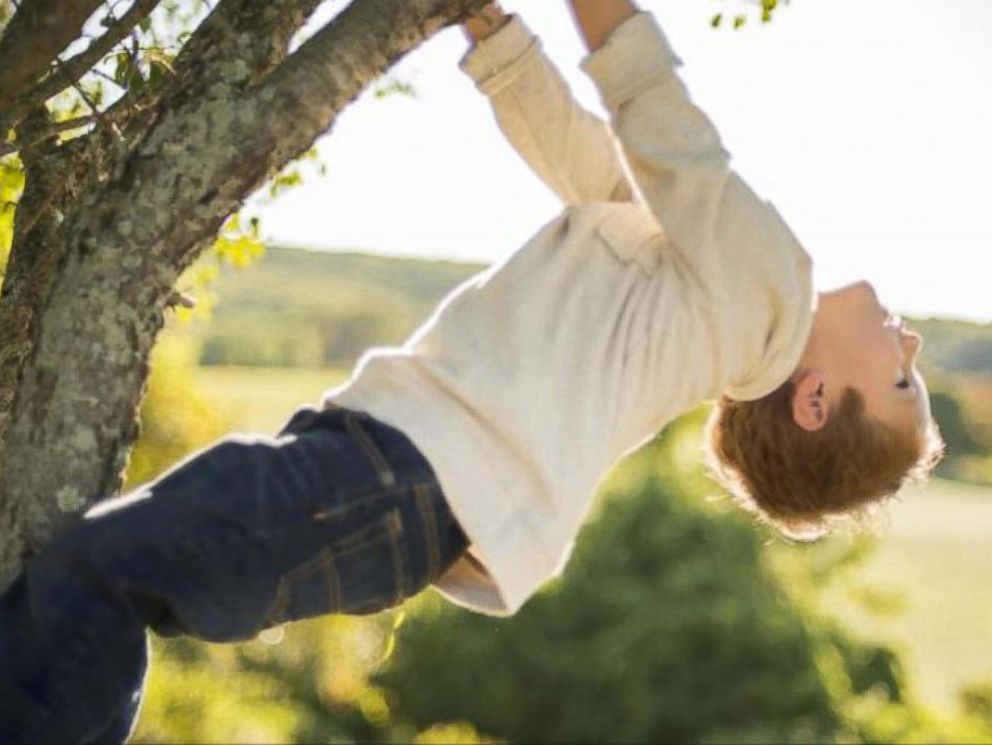 “He is really good,” Lucas, 29, told ABC News. “The past two years have been a whirlwind, but we are dealing with it. He has made amazing progress and is now learning to embrace it. … It has been quite humbling to look back over the past two years when he was afraid of life, of himself and his own thoughts. Now he wants to help others.”

The OCD walk was inspired by advocate Denis Asselin, who walked one million steps from Philadelphia to Boston as a memorial to his son, who had OCD-related body dysmorphic disorder, a cruel condition that made him magnify every imperfection he imagined on his face. He had suffered from the disorder since the age of 11 and killed himself at 24. 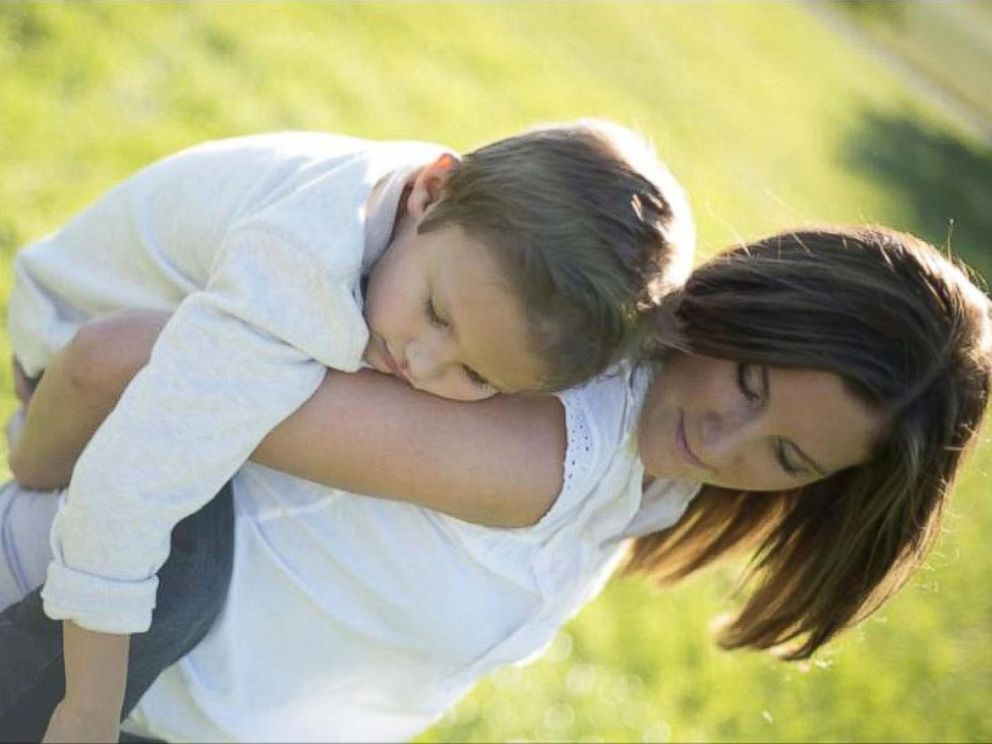 PHOTO: Jiliane Lucas and her son Cameron, who has OCD.

OCD typically starts in early adolescence or in young adults, but it can occur at any age, preying on a young child’s worst fears and anxieties, according to the Boston-based International OCD Foundation, which is sponsoring this weekend’s parade. Last year, 300 participants raised $75,000.

A second OCD walk will be held in Sacramento, California, May 10.

“Most people have no idea that OCD starts in childhood,” said Jeff Szymanski, the foundation’s executive director. “Without early and effective treatment, OCD can have a devastating effect on these young lives.”

But he said that while developing OCD at age 4 is “not unheard of, it’s not the norm.” 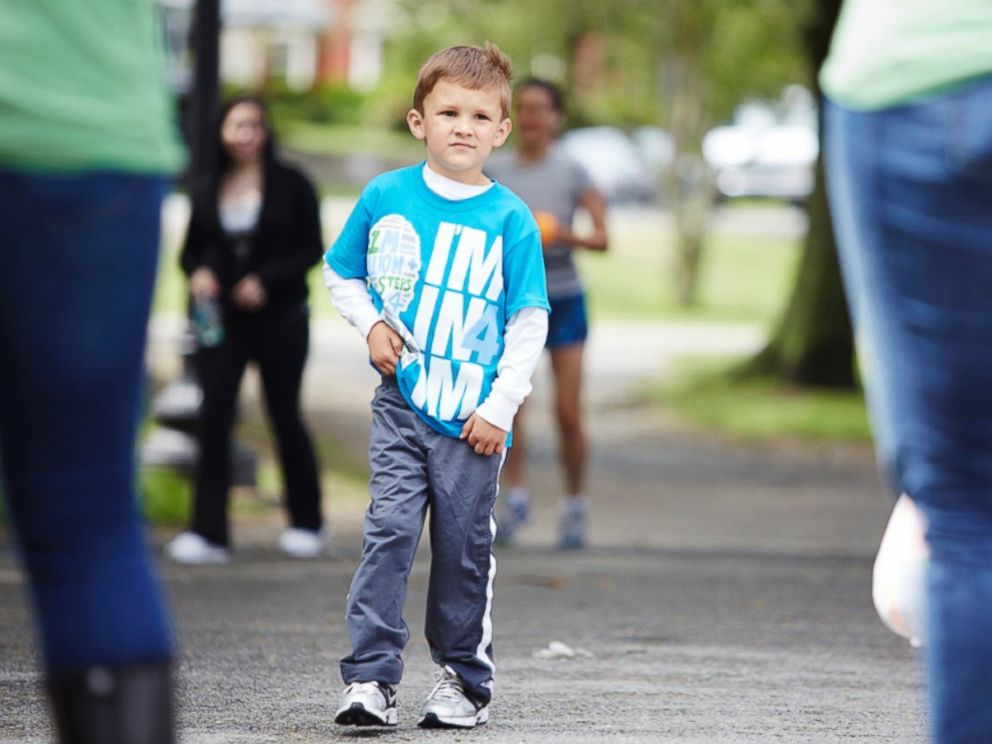 Often, there is a genetic component. Lucas, Cameron’s mom, said she, too, has suffered from OCD since childhood, but had no idea her anxious and intrusive thoughts and irrational fears had a name.

“There is something like a 1 in 4 chance of some sort of OCD-like anxiety passed on to a kid genetically,” Szymanski said. “But your subtype doesn’t get passed on. What gets passed on is your wiring. But just because you have the wiring, doesn’t mean you are going to develop it. Environment, parenting and experiences shape it.”

Lucas, who worked as a behavioral therapist and was taking care of Cameron’s 3-month-old sister when the symptoms began, was quick to notice her son’s irrational thoughts. “I saw it coming before anyone else did,” she said. “I was crying out for help, for somebody to tell me I am not crazy.”

Cameron had to always know “Why?” or “What if, Mommy?” she said. He had difficulty at recess and felt stigmatized socially.