A 6-year-old boy has finally taken his first steps, thanks to surgery in Stanford, California, 7,500 miles from his home in Palestine.

Hadi Alkhadra was born with arthrogryposis, a mysterious condition that gave him locked knees and feet that were facing the wrong direction. He had to crawl or be carried by his parents until a series of surgeries at Lucile Packard Children’s Hospital at Stanford University allowed him to walk for the first time.

Watch these Gaza twins walk for the first time with prosthetics.

Read about a man whose exoskeleton device helped him walk again.

“All of these people we have met, they have worked so well together to help Hadi,” the boy’s mother, Shireen Alkhadra, said in a statement. 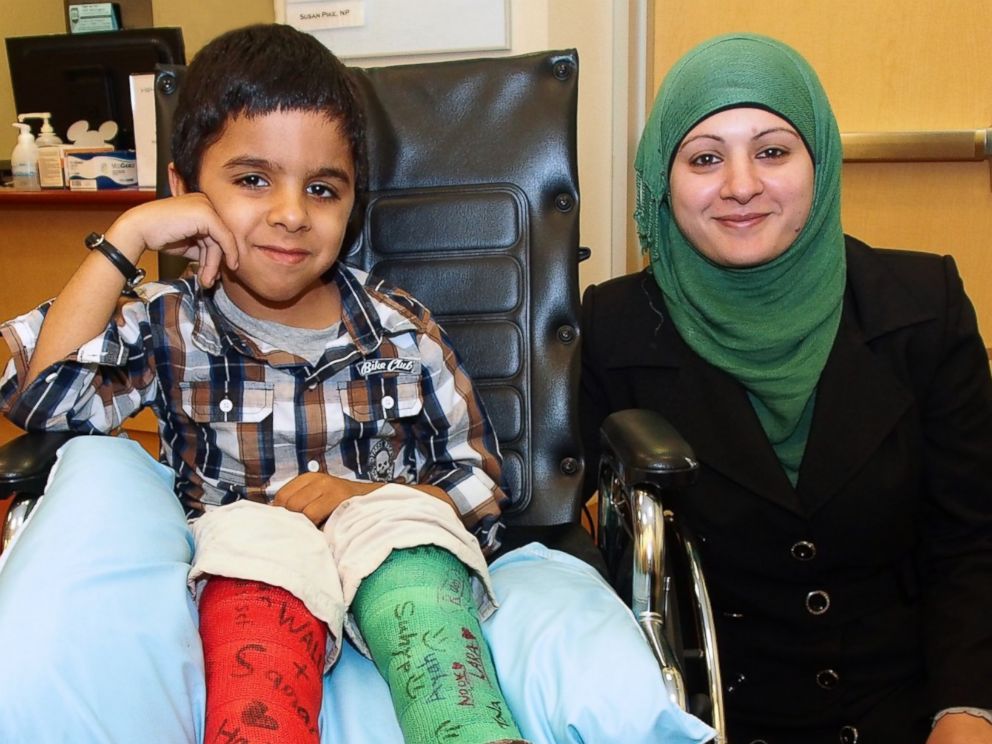 PHOTO: Hadi and his mother left their West Bank, Palestine home to go to Lucile Packard Children’s Hospital at Stanford University so he could undergo surgeries that would allow him to walk.

With help from the Palestine Children’s Relief Fund, Hadi and his mom traveled from the West Bank for surgery under orthopedic surgeon Dr. Lawrence Rinsky. Now, with special braces, Hadi can wear shoes, stand with flat feet and walk.

“This never could have happened without Dr. Rinsky and Stanford,” Shireen Alkhadra said. 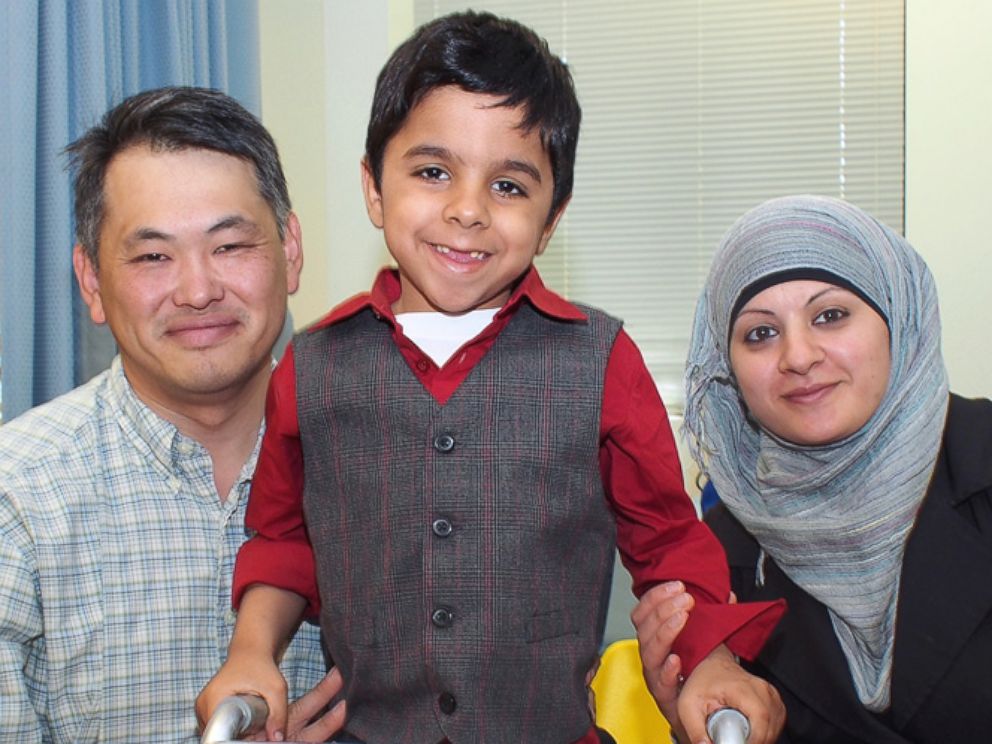 PHOTO: The surgeries helped Hadi walk for the first time.

Hadi is still recovering and undergoing rehab, but said he looks forward to going home to his sister, two brothers and dad later this month. He will also attend school for the first time, and said he wants to “to be a surgeon, just like Dr. Rinsky.”

“This is a very bright young man,” Rinsky said of his young patient. “He has a wonderful spirit and is making incredible progress. I think he has a good future ahead of him.” 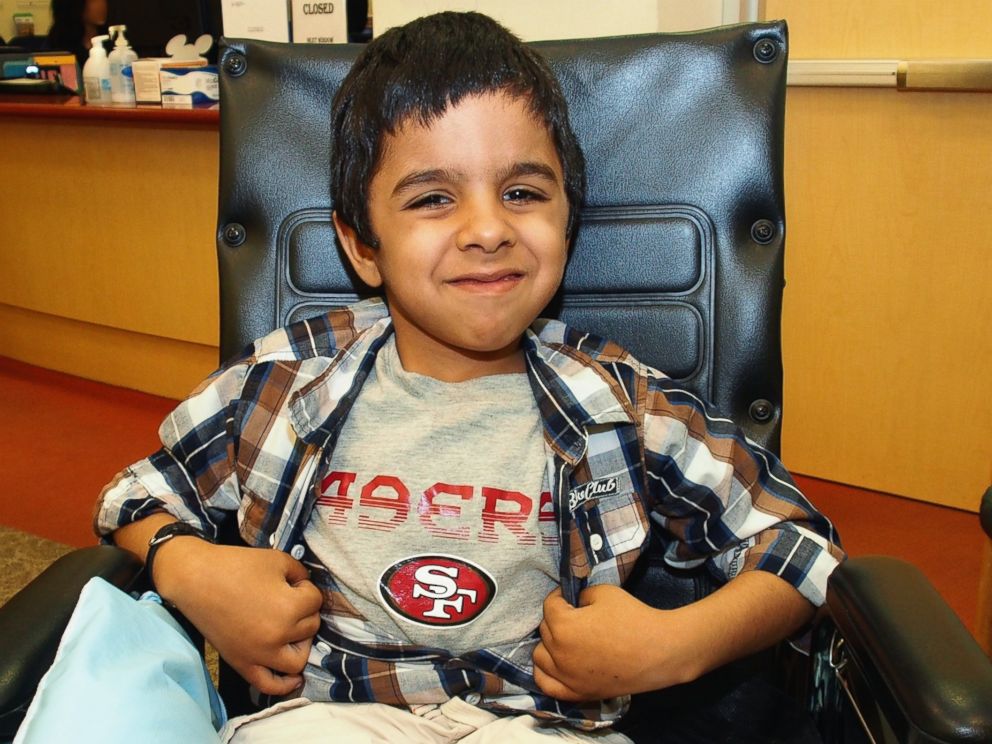 PHOTO: 7,500 miles away from home, Hadi has learned to like Chuck E. Cheese and iPads.