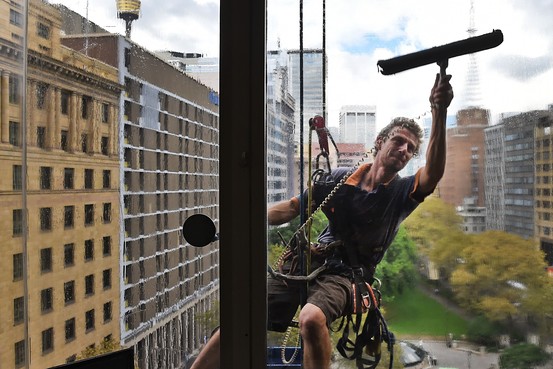 Australian house prices are rising quickly and demand from China is increasingly driving the boom, according to a report by Hong Kong-based brokerage CLSA.

The report, based on interviews with 50 industry participants in Australia, including major realtors, finds Chinese are now “driving the residential property market Down Under” adding that the “phenomenal investment” will continue for at least three more years.

CLSA says China is now the top source of foreign-capital investment in Australian real estate and anecdotal evidence indicates that foreign investment from China has continued to increase in 2014, having slowly accelerated over the last 5 years. The stock brokerage did not attempt to put a value on the investment.

CLSA said good education and a clean environment were driving demand from China.

“Australia offers both and we see no reason why its fundamental appeal will diminish,” it added.

Government data this week showed house prices nationally grew by 10% in the year-to-June 30, with Sydney prices racing at 15% over the same period.

The issue of Chinese investment in Australian housing investment has prompted concern among Australians about the potential to be frozen out of the housing market, especially the highly desirable inner city markets of Sydney and Melbourne.

A government investigation into the issue of foreign investment in Australian property is underway and will report its recommendations in October.  One of the limitations of the debate over the issue is that there is not reliable data on how much money is coming into property from overseas.

Australia’s central bank has been watching the rise in house prices but has so far downplayed the role Chinese money has had on prices growth. If house prices continue to climb, the reserve Bank of Australia might have to raise interest rates at a time when the economy is weak and unemployment at more than decade highs.

Interest rates have been held at record lows in Australia for a year as the central bank has moved to cushion the economy as a mining investment boom ends. That too has helped to drive prices higher, but increasingly, attention is turning to China as a major source of froth in the market.

Ratings agencies have warned about the potential for overheating in the housing market as household debt burdens have grown and as prices have smashed records. First home buyer demand has also fallen sharply as affordability has diminished.