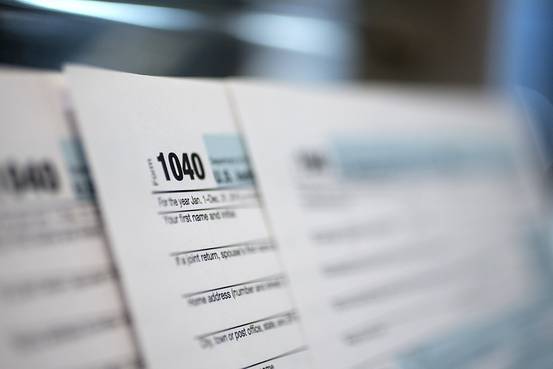 Solid hiring and modest wage gains so far have failed to solve a persistent postrecession headache: a smaller share of Americans taking part in the labor force.

To get back to the prerecession labor-force participation rate of 66%, more than eight million Americans currently outside the workforce would need to start job searches or find employment. 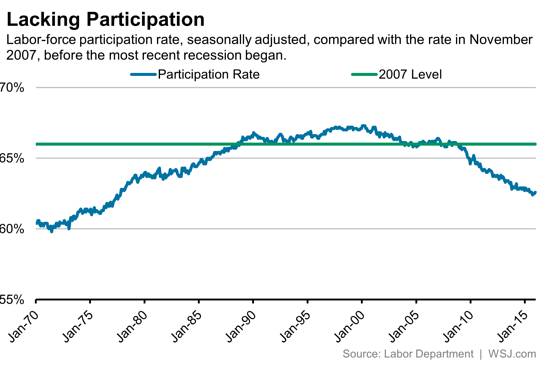 The American Action Forum, in paper released Tuesday, found that expanding the earned income tax credit for childless adults might just do the trick. And President Barack Obama and Speaker Paul Ryan happen to support the policy, providing a window to make it reality.

The right-leaning think tank said doubling the maximum credit for childless workers to $1,005 and allowing Americans as young as 21 to tap the benefit would increase employment by 8.3 million.

That would be enough of a boost to completely reverse the labor-force participation rate’s slide to 62.6% at the end of last year. (That level is equivalent to the rate in the late 1970s when women were still entering the workforce in larger numbers.)

Shrinking labor-force participation reflects a number of factors. One is that Americans are aging and thus more are retiring. Additional income might keep some on the job, but the credit’s expansion won’t stop the march of time.

Others are outside the workforce because they found continuing their education, staying home to care for family members or relying on other sources of income makes more sense than potentially taking a low-wage job. But if the credit increases a person’s effective income, it might change the calculation.

American Action Forum’s estimate for job growth is based upon a previous expansion of the tax credit in the 1990s. That was around the same time other forms of welfare were also curtailed, so it might be difficult to say which incentive drew people back into the labor market.

The White House has touted University of Wisconsin economist John Karl Scholz’s findings that more robust wage subsidies could help reverse the long-term labor force participation declines among men without a college education. But the administration itself hasn’t put an estimate on that improvement.

Other research on single moms showed the credit’s effect on their decision to work is very strong, said Chuck Marr, director of federal tax policy at the left-leading Center on Budget and Policy Priorities. “One would hope this would have a similar effect” for those without children.

But University of Michigan labor economist Donald Grimes said a $500 increase in the credit is too small to make a significant difference to most would-be workers.

A larger credit “provides an incentive to get back to work, but it’s not much money,” he said.

Expanding the credit is projected to cost the government $65 billion over 10 years, according to the congressional Joint Committee on Taxation. That’s a relatively small amount—a few hundred dollars per worker per year—to boost labor-force participation by millions.

Still, interest in expanding credits for individuals, rather than families, indicates a shift in the political climate away from the view that children are the only acceptable welfare recipients, Mr. Grimes said.

“It’s an overdue recognition that our economy has changed,” he said. “The rate of poverty is increasing for single people with limited educations, but they’re not able to tap many government benefits.”

—Richard Rubin contributed to this article.

The U.S. Stands Out on Labor Force Participation Rates