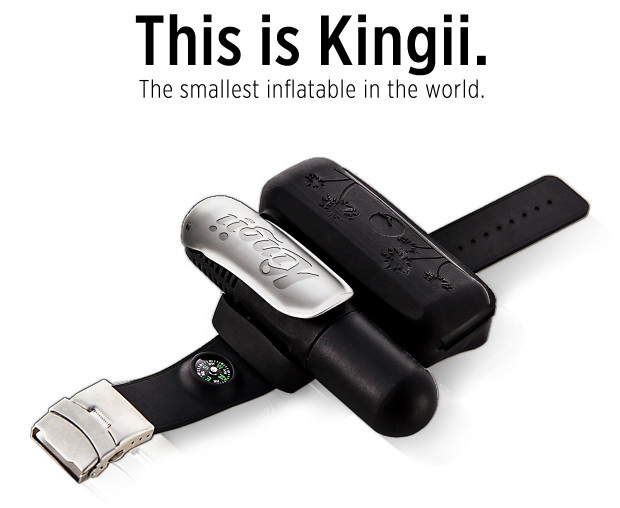 It doesn’t seem you can go a day without some new wearable asking for money on crowdfunding websites like Kickstarter or Indiegogo. But here’s one that promises to be more useful than most – in fact so useful it might actually save your life one day.

Called Kingii, it’s a device that claims to help prevent drowning. Although the number of deaths from drowning in the UK is falling (just under 400 last year according to the latest stats from Rospa), worldwide drowning still kills 372,000 according to the World Health Organisation.

And obviously during the summer time when people – some of whom are not great swimmers or can’t swim at all – jump or dive into extremely cold water to cool off, drownings are far more likely to occur.

“Unfortunately, the Kingii team has a personal connection with drowning,” the company’s founder, Tom Agapiades, told  WIRED.co.uk. “A dear friend of ours drowned in a lake, and it could have been prevented. We don’t want anyone to experience losing a loved one, especially when they can be saved.”

So how does the wearable work? Billed as ‘the world’s smallest floatation device‘, it’s a wristband that has a lever which, when pulled, triggers the “Kingii Cylinder” (a CO2 cartridge). This fills a small pouch, which in turn becomes the flotation device. It takes just one second to deploy and also on board the tiny device are a whistle and a built-in compass which could help anyone lost at sea to find the shore. It can be reused by taking off the cylinder, repacking the deflated pouch, and replacing with a new cylinder.

“Other than the traditional life vest, there haven’t been any other attempts [at tackling the problem],” says Agapiades. “While there are some devices that allow parents to monitor children in the water, Kingii is the only wearable that actually has floatation capabilities.”

At the time of writing, Kingii’s Indiegogo campaign has already raised  $400,000 on a $65,000 funding goal. You can buy the product for $69 (including two cylinders) on an ‘early bird special. It goes into production later in the year. 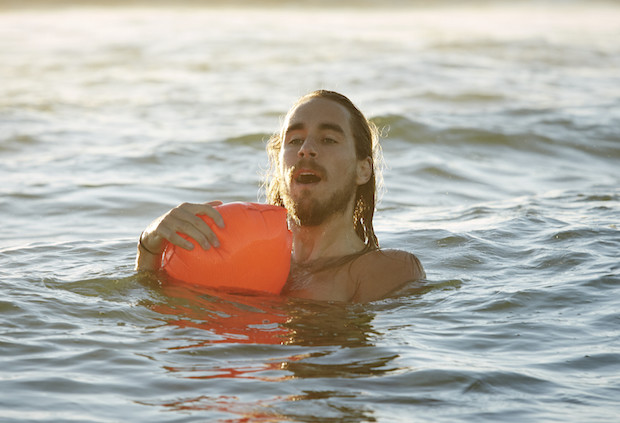