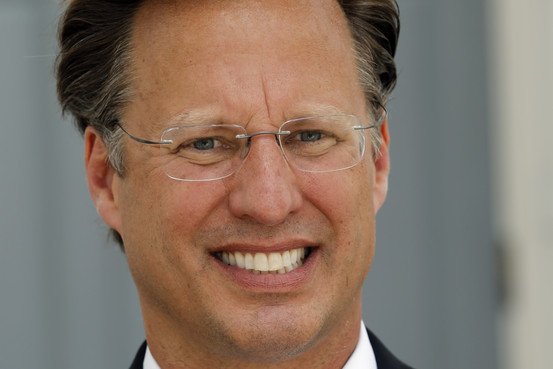 Bad investment decisions, a lack of regulation, major shocks to the economy and historically low interest rates were primary causes of the 2008 financial crisis, according to a paper co-authored by David Brat that was presented at a conference in 2009.

Mr. Brat, the Virginia Republican who defeated House Majority Leader Eric Cantor (R., Va.) on Tuesday, is an economics professor at Randolph Macon College in Ashland, Va. As others have noted, much of his writings wed studies of market economics with Christianity and Protestant ethics.

But in a paper he wrote in the summer of 2008 with a colleague, Sydney Jones, Mr. Brat takes a stab at explaining what caused the financial crisis and what it might do to long-term economic growth. The paper was presented in October 2009 at a conference for the southeastern chapter of the Institute for Operations Research and the Management Sciences.

His answers are interesting because they don’t conform entirely to a popular conservative narrative: That the government caused the housing crisis by forcing mortgage lenders to make loans to people who couldn’t afford them.

Instead, Messrs. Brat and Jones offer a more nuanced explanation. They argue that a lack of regulation of financial institutions allowed for the expansion of the subprime mortgage market, and that major nonbank firms were a primary source of these loans. Low interest rates from the Federal Reserve fueled a lending binge from Wall Street investment banks and commercial lenders.

“Regulation on lending loans was not as strict, allowing banks to lend money to high risk borrowers. For the first time ever, borrowers were able to borrow without making a down payment,” the paper said.

In addition to banks’ profit motives, politics were part of the story, they say: “Not only did banks lend out high risk loans to gain profits, but they also had political pressure to make homes more affordable to people.”

While Mr. Brat has subsequently argued that Fannie Mae and Freddie Mac were responsible for the housing crisis, the mortgage-finance giants don’t merit mentions in the 2008 paper. Instead, the paper examines the rise and fall of Countrywide Financial Corp., the nation’s largest mortgage lender during the housing boom, to illustrate how losses in one corner of the U.S. mortgage market—the subprime market—spilled into the broader financial system, triggering a major recession.

“The spillover occurred when major banks began announcing major net losses,” the paper said, tracing the rise of write-downs that escalated throughout 2007. “Banks need positive assets to make loans. When the banks write off loans, they are unable to make loans, causing the credit crisis, thus there is no liquidity.”

The paper’s summary concludes that economic growth and stock market declines would continue “until this credit environment is restored to health,” they write.