The Ohio State University football player who apparently committed suicide might be the latest victim of depression resulting from brain injury among athletes, experts say.

Kosta Karageorge’s body was found in a dumpster on Sunday, dead from what appeared to be a self-inflicted gunshot wound, police said. Before his death, the 22-year-old reportedly texted his family to say he was confused because of concussions.

William Barr, director of neuropsychology at New York University’s Langone Concussion Center, told ABC News that confusion as a concussion symptom usually only lasts between seven and ten days. It’s possible Karageorge was actually suffering from depression or another mood disorder and misattributed it as confusion, Barr said.

“I think that the fact that this man had sustained some injuries … could put him in a state where he’s prone to depression,” he said.

“There is no direct link between brain injury and suicide,” Barr added. “Suicide is linked to depression and other types of impulsive disorders, but suicide is not a symptom of concussion.”

Suicide is, however, a symptom of chronic traumatic encephalopathy, a degenerative brain disease that has been linked to repeated head trauma. CTE can not be diagnosed until an autopsy is performed. 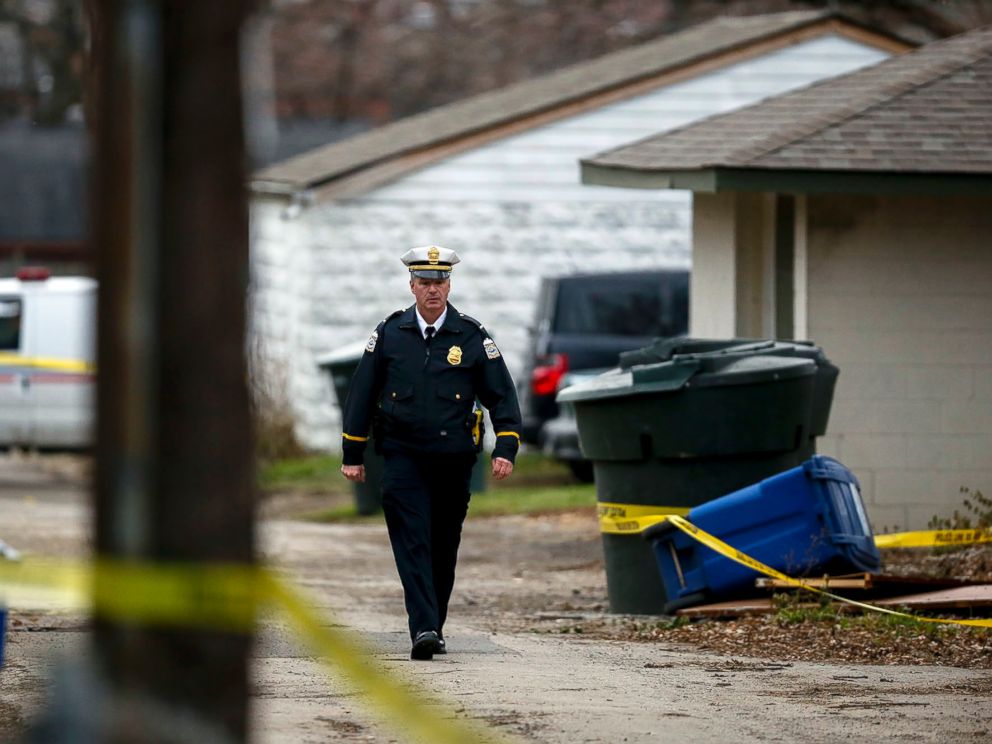 PHOTO: A police officer walks through the alley near 6th Avenue and Cortland Avenue in Columbus, Ohio where the body of missing Ohio State football player, Kosta Karageorge was discovered in a dumpster on Nov. 30, 2014.

Barr pointed out that he does not know the specifics of Karageorge’s medical care. Buckeyes team physician Dr. Jim Borchers declined to comment on whether Karageorge had been treated for concussions.

“First and foremost, our primary concern is for the health, safety and welfare of Kosta,” Borchers said in statement. “While we are not able to discuss or comment about the medical care regarding our student-athletes, we are confident in our medical procedures and policies to return athletes to participation following injury or illness.”

The athlete’s sister Sophia Karageorge also referenced the concussions in an interview with The Columbus Dispatch, telling the newspaper the family was worried that Kosta was still disoriented from a concussion she said he sustained about a month ago.

“Every time he’s had a concussion, he’s been evaluated and listened to his trainers,” she told The Columbus Dispatch. “He’s been properly taken care of by OSU the entire time he’s been an athlete for them.

“But … his repercussions from them have been long-term or delayed later after the fact,” she added.

If Karageorge’s brain is intact, scientists will be able to study it to learn if he suffered from CTE.

Evidence of that link has come from research into the suicides of professional football players, among other studies.

Former Chicago Bears star Dave Duerson killed himself in 2011 by shooting himself in the chest and sparing damage to his brain. He left behind a note requesting his brain be sent to the brain bank for study.

NFL linebacker Junior Seau also committed suicide by shooting himself in the chest, although he did not leave behind a note. After Seau’s death in 2012, a study of his brain found definitive evidence that he suffered from CTE.