Ebola Patients Coming to the US: How Safe Are We?

Two Americans who are battling the deadly Ebola virus are being evacuated from Africa with the plan to fly them to U.S. hospitals to receive treatment.

The patients, who both caught the disease while in Africa, will be transported in elaborate isolation chambers and receive treatment by medical staff in protective suits.

Despite the precautions, fears about the incurable virus have spread well beyond Africa. And when the doctors are indeed brought to the U.S., it would be the first time that people with Ebola would be on American soil.

What Would Happen If Ebola Landed in the US

“This concern about the introduction of Ebola and its possible spread in the United States has been an aspect of this story that has taken off and somewhat surprised those of us in infectious disease and public health,” said Dr. William Shaffner, an infectious disease specialist at Vanderbilt University School of Medicine.

“There are a number of reasons for that — it’s a very very fatal virus, and this outbreak is the largest ever and it’s not controlled so that’s frightening. It’s exotic and mysterious coming from Africa, and now there are two American faces to it and in fact those American faces are coming home,” he said. 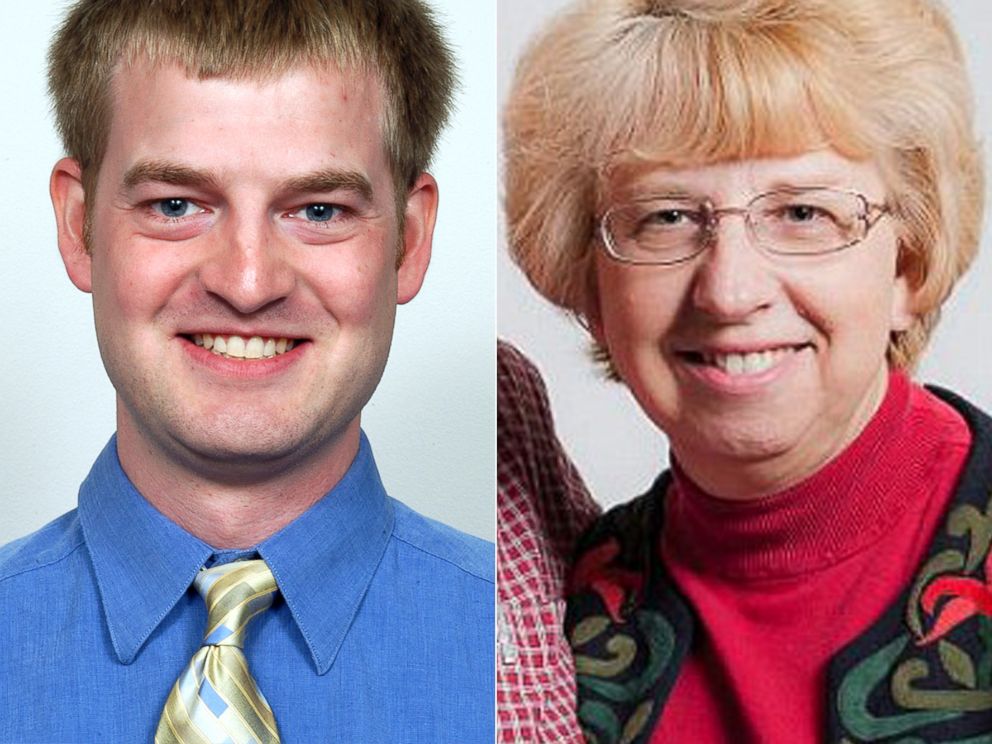 The patients, Nancy Writebol and Dr. Kent Brantly, will be transported one by one, sources told ABC News today.

There are plans to transfer one of the patients to Emory University Hospital’s special facility containment unit within the next several days, hospital officials said in a statement.

Officials said the patient will arrive in Atlanta sometime next week. Where the other patient will be taken remains unclear.

But the risk to the wider American public remains minimal, Shaffner explained.

“Even if a case were imported into the US — and here we’re bringing two people for hospital care — that actually the risk for Americans is essentially zero,” he said. 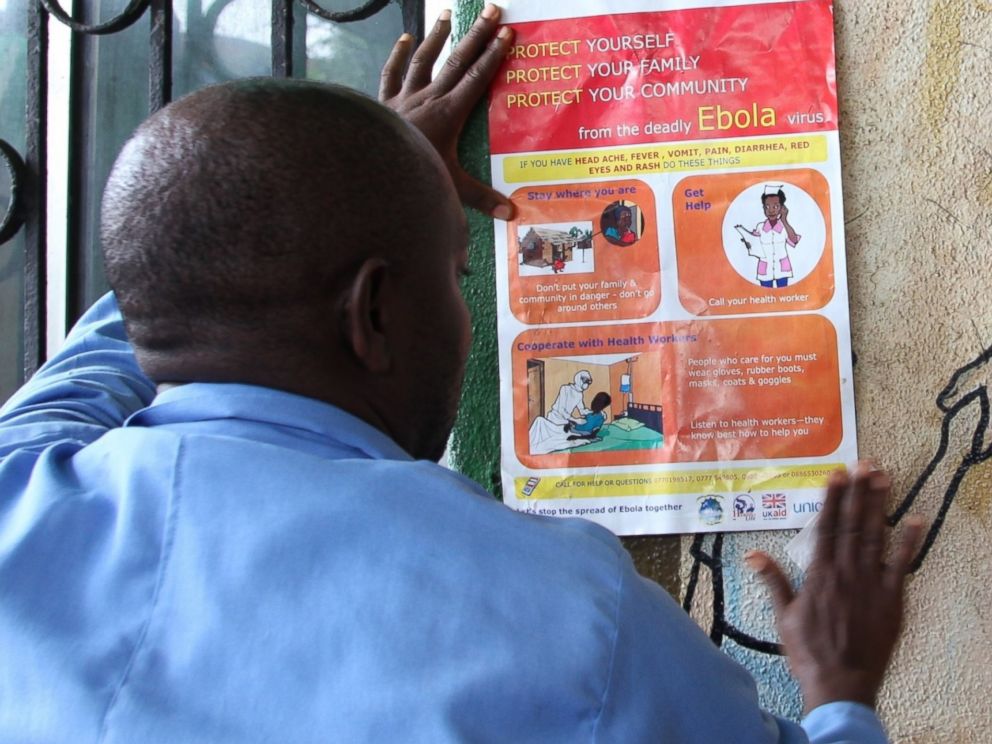 PHOTO: A nurse sets an information sign about Ebola on a wall of a public health center

The reason the risk is so small for the American public is that individuals who have Ebola only become contagious when they begin to show symptoms of the disease — and then can only transfer it via bodily fluids such as blood, vomit, and urine.

It does not spread through casual contact or by sharing the same air that an infected person is breathing.

Thus if a person in America began to show symptoms, they would be quarantined immediately and anyone with whom they had close personal contact with would be monitored closely for any signs that they had become infected.

Shaffner said he would feel comfortable sitting next to someone on a plane, in a taxi, or in a subway car even if the person was infected, which is incredibly unlikely.

“The average citizen I think can watch this and be pleased that there is an alert clinical and public health response mechanism and be reassured that this viral infection is not going to establish itself in this country,” Shaffner said. “We don’t have the environment that is conducive to this virus. We might get some imported cases, and God forbid it might spread to a healthcare worker but it would not spread further.”