An American doctor being treated for Ebola in Liberia has “taken a slight turn for the worse overnight,” according to Samaritan’s Purse, an evangelical Christian Charity based in North Carolina.

An “experimental serum” to treat the virus arrived for the two infected Americans, but there was only enough for one person, according to Samaritan’s Purse.

Dr. Kent Brantly, who noticed his Ebola symptoms and quarantined himself last week, offered the dose to the other infected American, Dr. Nancy Writebol. 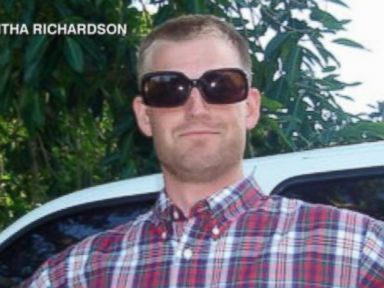 PHOTO: Dr. Kent Brantly was treating Ebola patients in Liberia when he tested positive for the deadly virus.

Both Brantly and Writebol remain in “stable, but grave condition” according to the statement.

“However, Dr. Brantly received a unit of blood from a 14-year-old boy who had survived Ebola because of Dr. Brantly’s care,” Franklin Graham, president of Samaritan’s Purse, said in a statement. “The young boy and his family wanted to be able to help the doctor that saved his life.”

Samaritan’s Purse is currently evacuating all but the most essential members of its organization from the region because of the outbreak.

While none of those infected landed in the U.S., the chance of that occurring is a growing concern for health officials.