Nancy Writebol said she’s “thankful to be alive” and getting stronger each day after surviving Ebola, the virus that has killed more than 1,900 people in West Africa.

It’s been nearly a month since the 59-year-old American was evacuated from Liberia, where she had been working at an Ebola ward with the missionary group SIM.

“My job … was to make sure that doctors were suited up properly in their personal protective gear,” Writebol told ABC News, describing how she would also “decontaminate” the doctors as they left the isolation unit. “I was the mama bear.”

Full Coverage of the Ebola Outbreak

Ebola Survivor ‘Walked Through the Valley of Death’

A Look at Life Inside the Hot Zone

Writebol said she has no idea how she contracted the virus, which spreads through contact with body fluids. She remembers leaving work early one day with a fever, which she blamed on malaria.

“I had had malaria once in this past year, and so I knew what that felt like. And it was just the same symptoms,” she said. But doctors tested her for Ebola “just to set everybody’s mind at ease,” she said, and the test came back positive.

Her husband, David, had to deliver the news.

“How do you tell the love of your life that they’ve contracted a deadly disease?” he said, adding that telling the couple’s two sons was “equally difficult.” 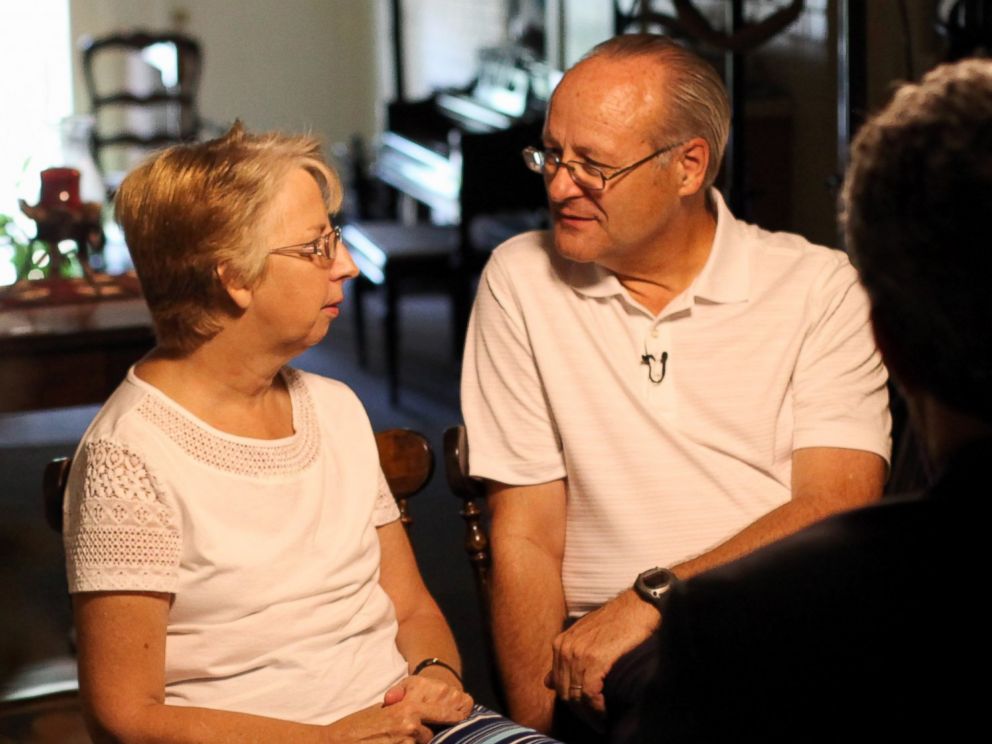 PHOTO: Nancy Writebol, pictured with her husband, David, contracted Ebola while working as a missionary in Liberia.

Writebol was swiftly isolated and visited by doctors wearing the same protective suits she once helped them put on. She was also given ZMapp, an experimental Ebola drug that had only been tested in monkeys.

She was evacuated by plane on Aug. 4 to Emory University Hospital in Atlanta, where she spent two weeks in isolation.

“It’s a really lonely place to be,” Nancy Writebol said. “When you’re not able to be with people that you love, to be able to touch your husband, or to be able to reach out to your children even.”

“Part of the hellishness of this disease is to be isolated and completely cut off from that contact with ones that you love,” said David Writebol, who was also placed in isolation just in case he had contracted the virus. 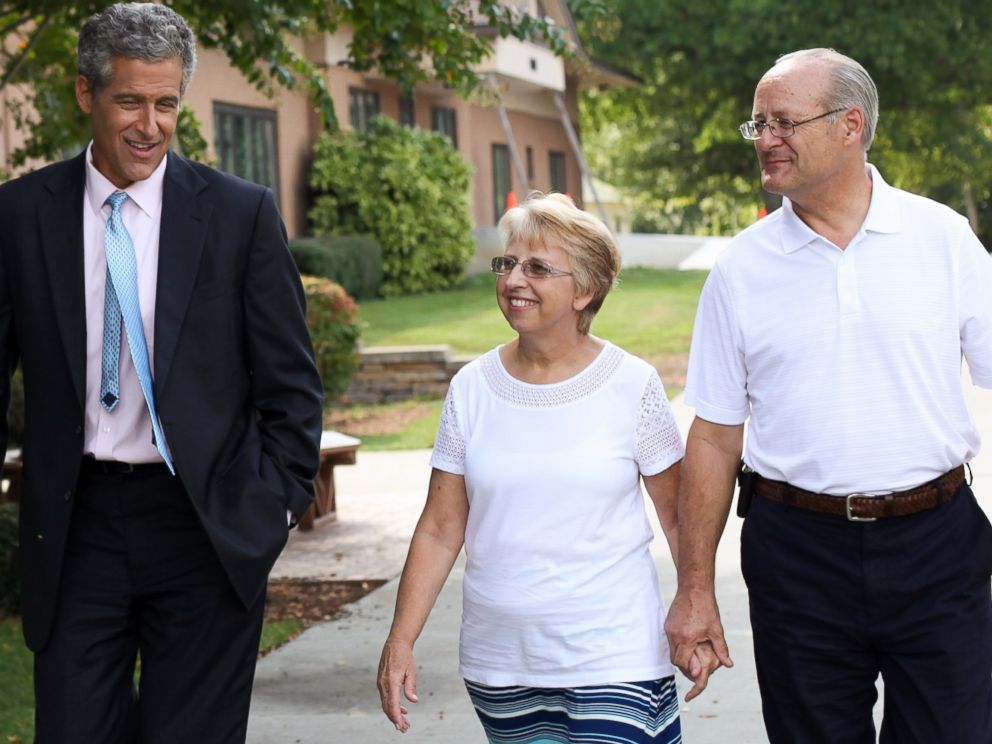 More than half of those infected in the Ebola outbreak have died from the disease, according to the latest numbers from the World Health Organization.

“I wondered at times whether I would live or die,” Nancy Writebol said, explaining how she turned to God for strength. “His presence really was with me — and I knew that, I could sense it. … I am so thankful for His mercy and His grace.”

But she also credits the experimental drug ZMapp, though doctors have noted that there’s no way to know for sure whether it helped or hindered her recovery.

“I think it was the booster,” she said. “But I also believe that the supportive care was just as important as the serum.” 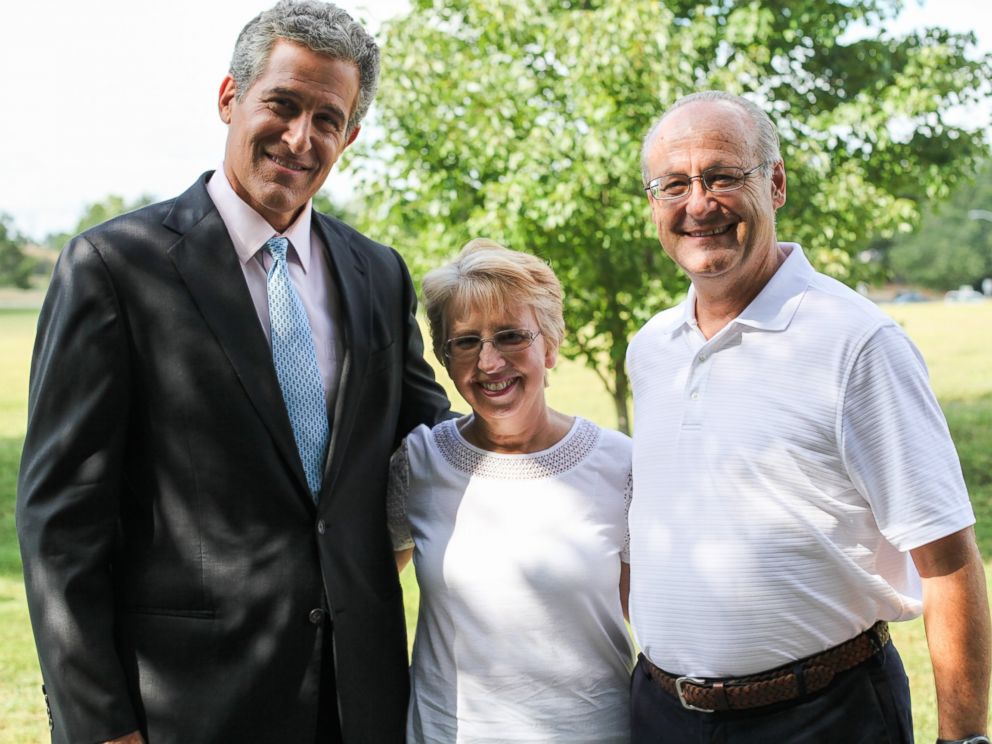 Writebol said her thoughts are with a third American Ebola patient, Dr. Rick Sacra, who contracted the virus while working in a maternity ward.

“We just continue to pray for God’s mercy,” she said. 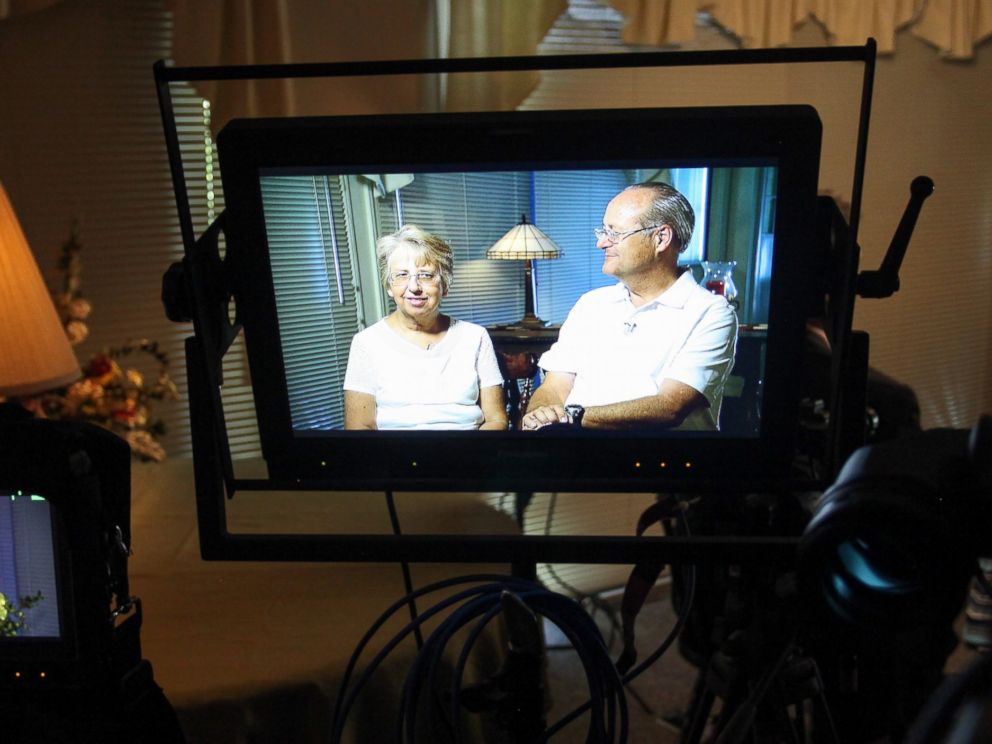 PHOTO: Nancy Writebol, pictured with her husband, David, said she was the “mama bear” to doctors working in the Ebola ward.

Despite having walked through “the valley of the shadow of death,” Writebol said she’s not ruling out a trip back to Liberia.

“We’ll see,” she said. “We continue to pray for our friends in Liberia and ask God to be merciful in that situation and to give them all that they need.”

“We pray that this Ebola contagion would be contained, and would be stopped,” she said. 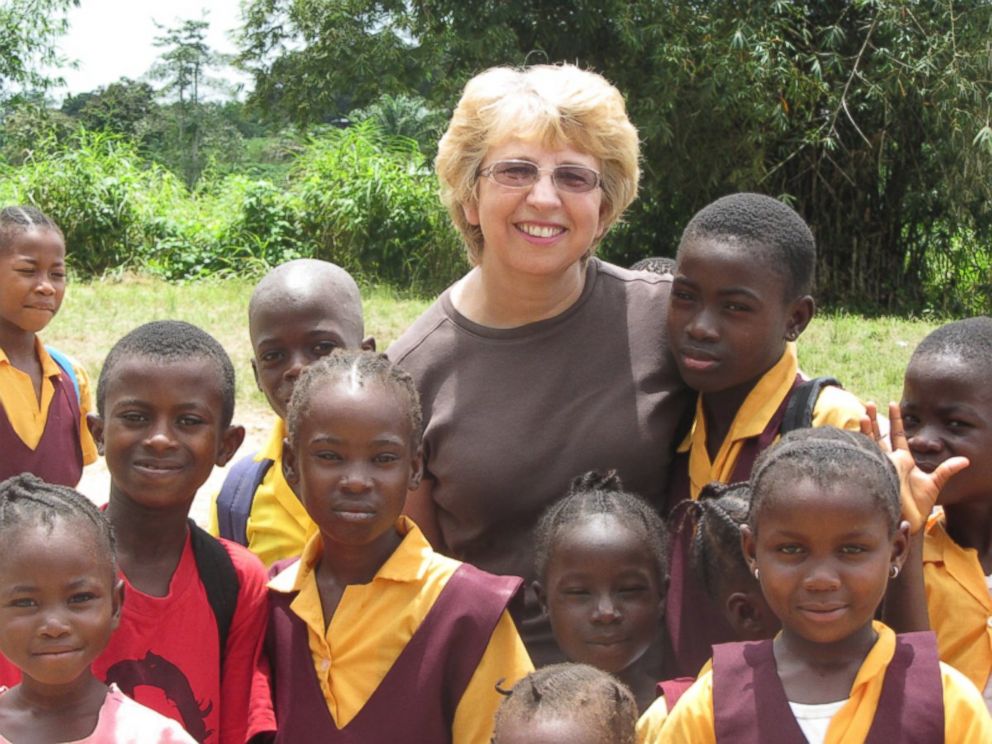 PHOTO: Nancy Writebol said she’s grateful to God for surviving Ebola, a disease that has killed more than 1,500 people in West Africa.