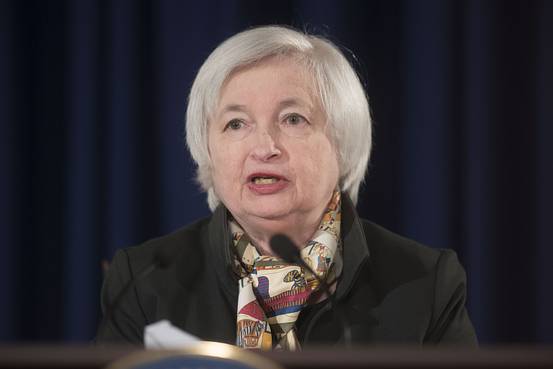 The Fed did not reply to a Congressional request for names of officials who make have inappropriately shared confidential policy information.
Kevin Wolf/Associated Press

The Federal Reserve has not replied to a lawmakers’ request that it identify the individuals who had contact with a private consulting firm that published a report on the central bank’s market-sensitive internal policy deliberations.

In October 2012, the day before the Fed released its minutes of its September 2012 policy meeting, Medley Global Advisors, sent a report to its clients with several sensitive details that subsequently appeared in the minutes. A central bank probe found  a “few” Fed staffers had contact with Medley before the report, but did not identify them.

The deadline passed without any response by the Fed, a committee spokesman said Wednesday.

The central bank’s policy-making Federal Open Market Committee makes decisions on interest rates that can cause huge swings in global financial markets. Confidential information about its internal deliberations or advance information about the minutes of its meetings or possible future actions can be worth huge sums of money to traders around the world.