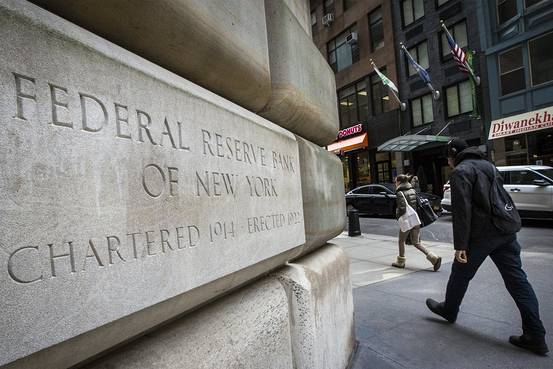 The Federal Reserve released new details about the committee at the center of its bank supervision policy, giving the public its first look at what has become known as the “Triangle Document.”

The document outlines the structure of the Large Institution Supervision Coordinating Committee, which was formed in 2010 and is now at the heart of the Fed’s oversight of the largest U.S. financial firms. The Wall Street Journal reported on the document in March, describing how the new committee was emblematic of a power shift at the Fed: Major regulatory decisions are now made in Washington, D.C., rather than by the Federal Reserve Bank of New York.

Back in March, the Triangle Document hadn’t been published. On Friday the Fed released a five-page document with a different title (the predictably bureaucratic “SR 15-7”) but similar attributes.

Much of what the new document contains is already well known to those who follow Fed regulatory policy, including an outline of how the LISCC works. But the document has some interesting details, including a description of the various subgroups within the committee. For instance, the LISCC has a “quantitative surveillance” group that monitors financial data for threats to financial stability. Here’s the full document for curious readers.