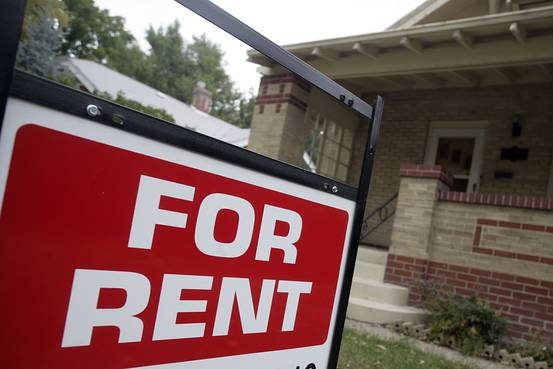 “Young people’s attitudes toward home buying may have changed as a result of witnessing their parents’ experiences during the housing crisis,” Ms. Brainard said.
Associated Press

“If the decline in homeownership among young people proves persistent, the implications for asset building for the future could be of concern, since homeownership remains an important avenue for accumulating wealth, particularly for those with limited means,” Ms. Brainard said in remarks prepared for a community development research conference.

In her speech, Ms. Brainard made only passing reference to monetary policy, noting it “has remained accommodative over an extended period, which has supported labor market recovery–with significant improvement in overall unemployment, increases in job openings, and recent declines in underemployment–while inflation has remained below its target.”

The Fed governor’s comments on younger Americans who graduated from high school and college during the last downturn highlighted major economic obstacles, including massive layoffs and high unemployment that pushed many into jobs for which they were overqualified or out of the workforce all together.

“The employment rate of those graduating from college during the Great Recession may recover relatively soon, but their earnings may be reduced for up to a decade or longer as this cohort initially secures lower-quality jobs and then only gradually works its way back up to the normal earnings trajectory,” Ms. Brainard said.

“Young people’s attitudes toward home buying may have changed as a result of witnessing their parents’ experiences during the housing crisis,” Ms. Brainard said. “Instead of seeing homeownership as a reliably safe investment, many of today’s young adults may now see some risk that houses could become financial albatrosses due to events beyond their control.”

Ms. Brainard said homeownership remains an important means of accumulating wealth even after taking into account the risks.

“The benefit is largely due to the forced savings associated with homeownership–not just for the down payment, but also for the regular monthly paydown of principal,” she said.

The Homeownership Rate for Millennials Has Hit Bottom

Student Debt Is Hurting Homeownership For Blacks More than Whites

How Much Will Student Debt Drag on Housing?