Fed’s Dudley: Student Loans May Not Be For Everyone – Real Time Economics 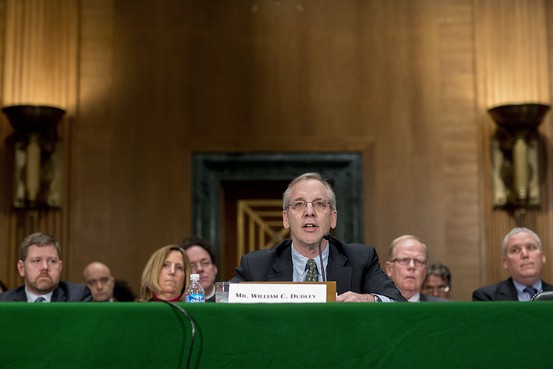 NEW YORK–Federal Reserve Bank of New York President William Dudley warned Wednesday that borrowing to finance higher education may not be for everyone.

“It’s true that virtually every study finds that the returns on college degrees are high, on average, relative to their cost” Mr. Dudley said. “But some people who take out student loans don’t end up with these high average returns,” he said.

“Many who have pursued vocational training may be less remunerated in the market” relative to the past, the official said. “Similarly, some students attend certain for-profit universities with track records that indicate that their graduates have lower lifetime earnings than other types of educational institutions.”

The central bank official didn’t comment on monetary policy or the economy in a speech that was prepared for delivery at a conference at his bank on student loan data. The New York Fed has been actively studying student loan issues, as part of broader efforts to better understand household finances, an area Mr. Dudley said was lacking in firm data.