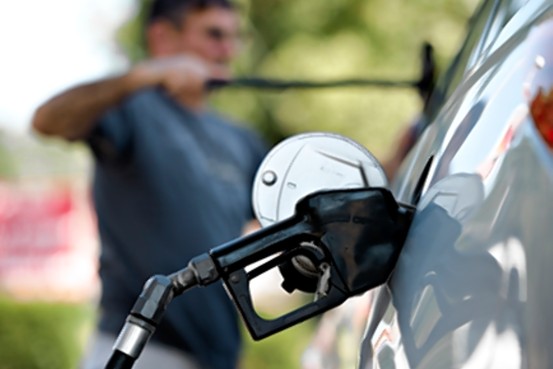 In fact, she said Wednesday at her post-policy meeting press conference, falling oil prices are a net positive for the U.S. economy even if they weigh on inflation for a time.

“It’s something that is certainly good for families, for households,” she said. “It’s putting more money in their pockets, having to spend less on gas and energy, and so in that sense it’s like a tax cut that boosts their spending power.”

Ms. Yellen conceded that lower oil prices could lead to “reduced drilling activity” and less capital investment in domestic production efforts. But “on balance, I would see these developments as a positive for the standpoint of the U.S. economy,” she said.

Not so much for Russia, which Ms. Yellen said “has been hit very hard by the decline in oil prices, and the ruble has depreciated enormously in value.”

But developments in Russia likely won’t hurt the U.S. economy, she said.

Europe, though, is “somewhat more exposed to Russia,” she said.