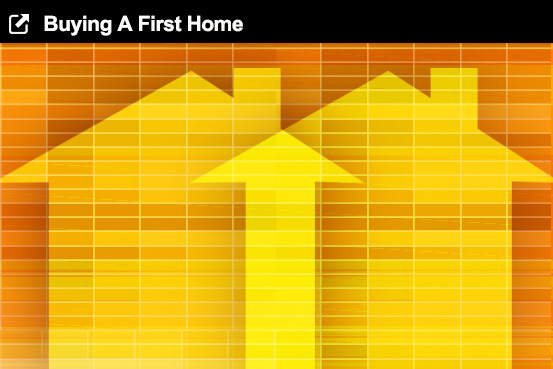 View an interactive that explores the share of first-time homeowners, by state, since 1996.
WSJ

New data show that first-time home buyers aren’t playing as big a role in the mortgage market as they did a few years ago, when prices were lower and a big tax credit fueled a surge of sales.

[View an interactive graphic to explore the trends by state]

How does this compare to other measures of first-time buyers? For one, it’s much higher than other measures because it is examining the share of home purchases that are financed. If all-cash transactions were included, the numbers would probably decline.

Different reports often state that the “normal” share of first-time buyers is around 40%, though this figure is often used in a way that can be misleading. The Federal Reserve Bank of Atlanta has a good summary of the different data sources for the first-time buyer share of sales.

The 40% figure comes from the National Association of Realtors’ annual profile of home buyers and sellers. The survey dates to 2001 and covers only the market for primary-residence purchases, which means it includes second homes or investment properties. The most recent survey, for the year ended June 2013, said some 38% of homes were bought by first-time buyers, down from 39% in the year-earlier period and below the 40% average level.

That figure is often compared to a separate—and different—monthly survey the NAR conducts of real-estate agents that dates to 2008. Unlike the annual survey, the monthly survey covers the entire market of previously owned homes, including second homes and those bought by investors.

This makes comparisons between the two surveys misleading since they’re not measuring the same thing. In June, the NAR reported that some 28% of homes were sold to first-time buyers, unchanged from the year-earlier figure. While that figure is frequently cited as being down from a “normal” share of around 40%, the two aren’t comparable because the latter figure is measuring a smaller pool of potential sales.

[View an interactive graphic to explore the trends by state]