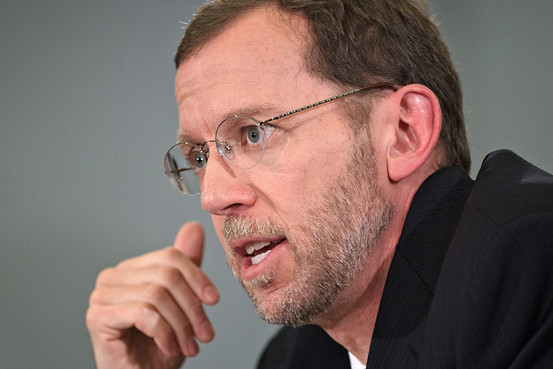 Douglas Elmendorf in 2012, when he was director of the Congressional Budget Office.
J. SCOTT APPLEWHITE/ASSOCIATED PRESS

Budget wonks have engaged in a fierce debate this year over a seemingly obscure rule change known as dynamic scoring. In a new paper, a prominent analyst weighs in with a conditional endorsement.

Official budget scorekeepers can improve their cost estimates of certain pieces of legislation by using dynamic scoring, provided that they adhere to a few key rules, writes Douglas Elmendorf, the recently departed director of the Congressional Budget Office.

Mr. Elmendorf, who will become dean of Harvard’s Kennedy School of Government next year, became a widely respected head of the CBO in his six years leading the agency though March.

In a paper released by the Brookings Institution, Mr. Elmendorf weighed in on a contentious rule change implemented earlier this year by House Republicans, which requires the CBO and the Joint Committee on Taxation to take into account the macroeconomic impact of certain pieces of legislation. 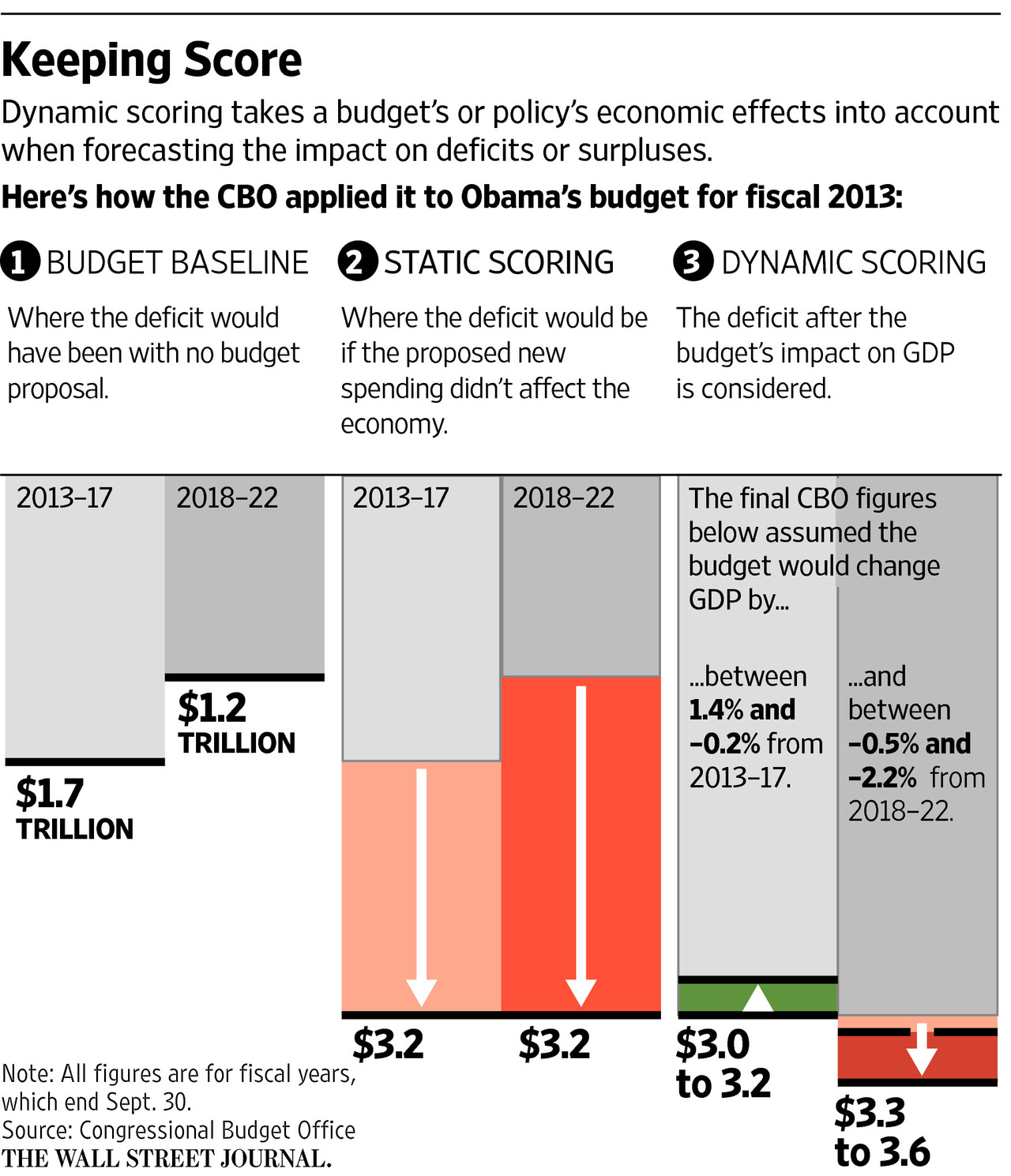 Republicans have long complained that the CBO and JCT don’t account for the economic growth that can occur as a result of tax cuts. Democrats, for their part, worry that scores taking such calculations into account will be manipulated in a nonpartisan process by favoring Republican priorities—namely, tax cuts—over Democratic ones, such as spending on roads and schools.

Mr. Elmendorf nods to both the potential benefits of dynamic scoring and the risks in endorsing the tool with several caveats:

Judged against those standards, he says, the Republicans’ rule currently falls short. They specifically exclude spending bills, which account for around one-third of federal noninterest spending, from dynamic scoring. He says those bills should be subject to dynamic scoring.

He also says the Democratic ranking members on the budget committees, and not just the Republican chairs, should be able to request the use of dynamic scoring in official estimates. Finally, he says the current limits on when to use dynamic scoring are too low, and that the tool should be reserved only for bills of greater economic consequence.

Q&A: Dynamic Scoring Is Neither Scourge Nor Savior