Diwali — the festival of lights — is celebrated by Hindus, Sikhs and Jains worldwide. The festival represents the triumph of light over darkness and good over evil. It’s is a colourful occasion celebrated with prayers, fireworks, lights and lamps.

There will be a pre-Diwali cultural show at Trafalgar Square on 11 October. Here are our favourite images from previous years.

Thanks to the following photographers for use of their photos via the Londonist Flickr pool: John Caribe, mumphalee, FouadUK, Glen Mehn, KBT Images, Judy, Suma, Artee62 and Laura Billings 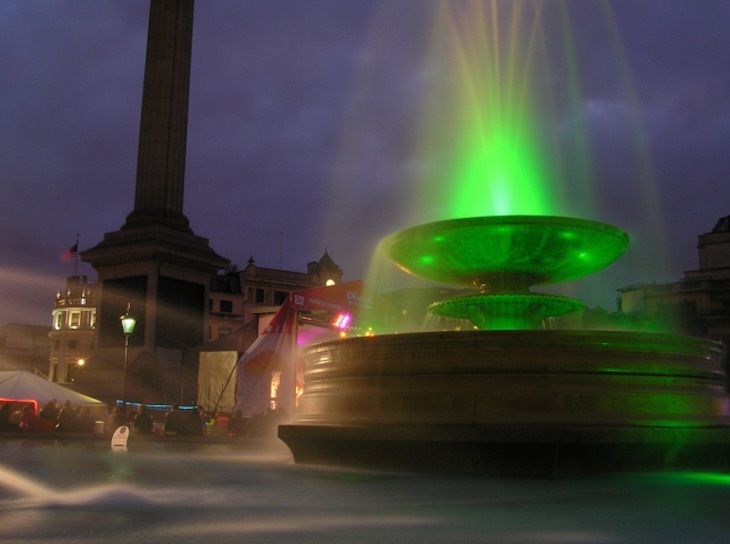