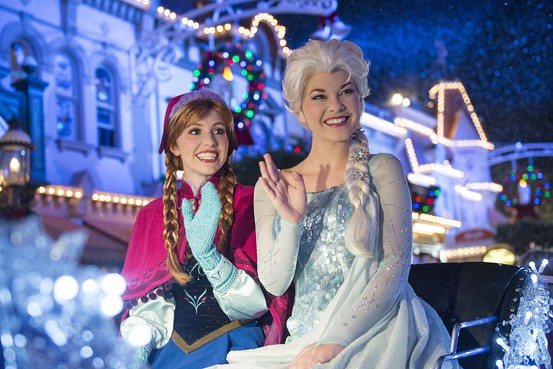 Call it the Olaf effect? Characters from the Disney movie “Frozen” are (in part) boosting Florida’s economy.

“We’re experiencing our equivalent of the shale-oil boom and that’s the new characters at the theme parks,” said Sean Snaith, director of the Institute for Economic Competitiveness at the University of Central Florida. He spoke Monday at the National Association for Business Economics conference in Washington.

Visitors sliding into Walt Disney World to see Frozen princesses Anna and Elsa or flying to Universal Studios for a dose of Harry Potter magic are helping lift the entire state’s economy, he said.

Mr. Snaith projects economic and employment growth in Florida will exceed broader U.S. growth this year. That should mean that after mostly exceeding that national level since the recession, Florida’s unemployment rate will dip below the U.S. level. 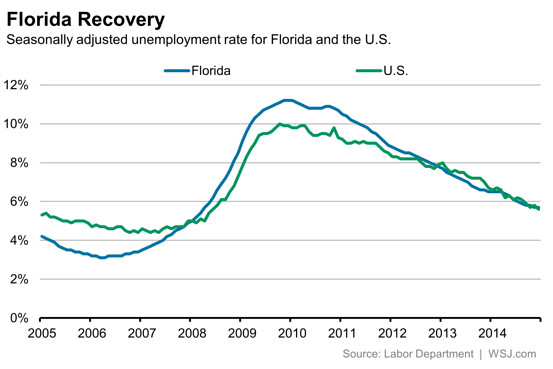 The state’s tourism industry has performed surprisingly well during the expansion, Mr. Snaith said. There was an expected bounce back in 2010, after many families canceled trips to theme parks and beaches during the recession. But he said the state’s attractions have mostly sustained that high level.

Florida has other positives going for it. A strong run in the stock market has boosted the spending power of retirees living off of their 401(k) accounts. And an aging population is supporting expansion in Florida’s health-care sector, Mr. Snaith said.

But he said the “Frozen” effect is undeniable.

“The kids, they want to build a snowman,” he said. “Perhaps we should feel bad from benefiting from (parents’) misery.”

A Charmed Life for Disney’s ‘Frozen’