Full-Circle Transplant Recipient Says He Has His Life Back

A California man has gotten a second chance at life thanks to an organ donation from a family he helped years ago.

“Before, I didn’t have much of a life. I was really sick a lot,” Bill Millard told ABC station KGO-TV, “but I’m feeling a lot better.”

Bill Millard received a kidney transplant from Janice MacKinnon on July 10, and the operation was a success. The Millard and the MacKinnon families were able to help each other through the gift of organ transplantation and two lives have been saved as a result.

Ten years ago, the Millard family lost their son, Kalem, in an ATV accident and made the decision to donate his organs. Kalem’s pancreas was donated to a then-19-year-old Petaluma, California, boy, Jake MacKinnon.

This past July, when Bill Millard desperately needed a new kidney, Janice MacKinnon, Jake’s mother, quickly offered her help and agreed to donate her organ. The two- to three-hour surgery took place at the California Pacific Medical Center in San Francisco. 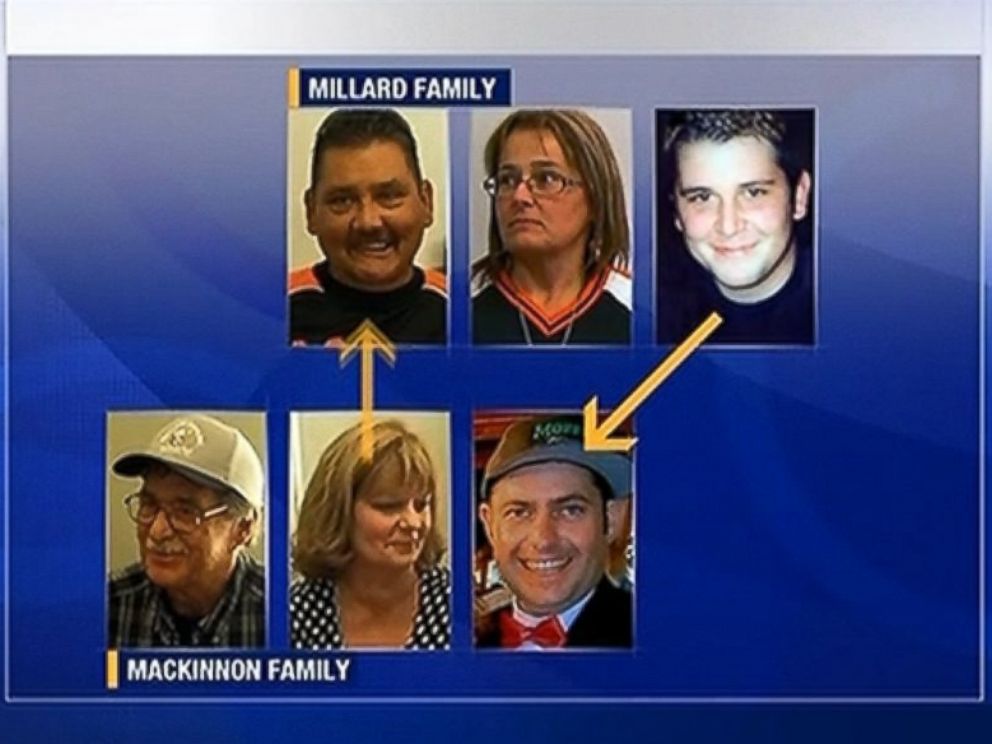 PHOTO: Janice MacKinnon donated her kidney to a California man whose son saved her own son’s life nearly 10 years ago.

Weeks later, Millard was reportedly doing well. Though Bill’s transplant will always have to be monitored, doctors expect he can live a normal life again.

Free of the dialysis machine he had been hooked to prior to the operation, Millard and his family are ready to venture out.

“We’re going to go somewhere, we’re going to do something,” Tish Millard told KGO, who added that a cruise may be on the horizon. “We couldn’t do anything like that at all because he was always hooked up to a machine.”

Both the Millard and MacKinnon families hope their story will inspire others to become donors, and look forward to reuniting once more at Jake MacKinnon’s wedding, a celebration taking place on the one-year anniversary of the latest transplant, KGO reported.