GameStop, AMC and the Stock Market’s Wild Ride This Week

Few could have seen this coming.

Just last month, GameStop was a relatively sleepy stock, bouncing around between $15 and $20 a share as the company trudged through an economic downturn that has hit retailers hard.

But it was better off than others, like the movie theater chain AMC, whose business had largely dried up because of the coronavirus, or Nokia, a once-mighty mobile phone maker that had been surpassed by the likes of Apple and Samsung. 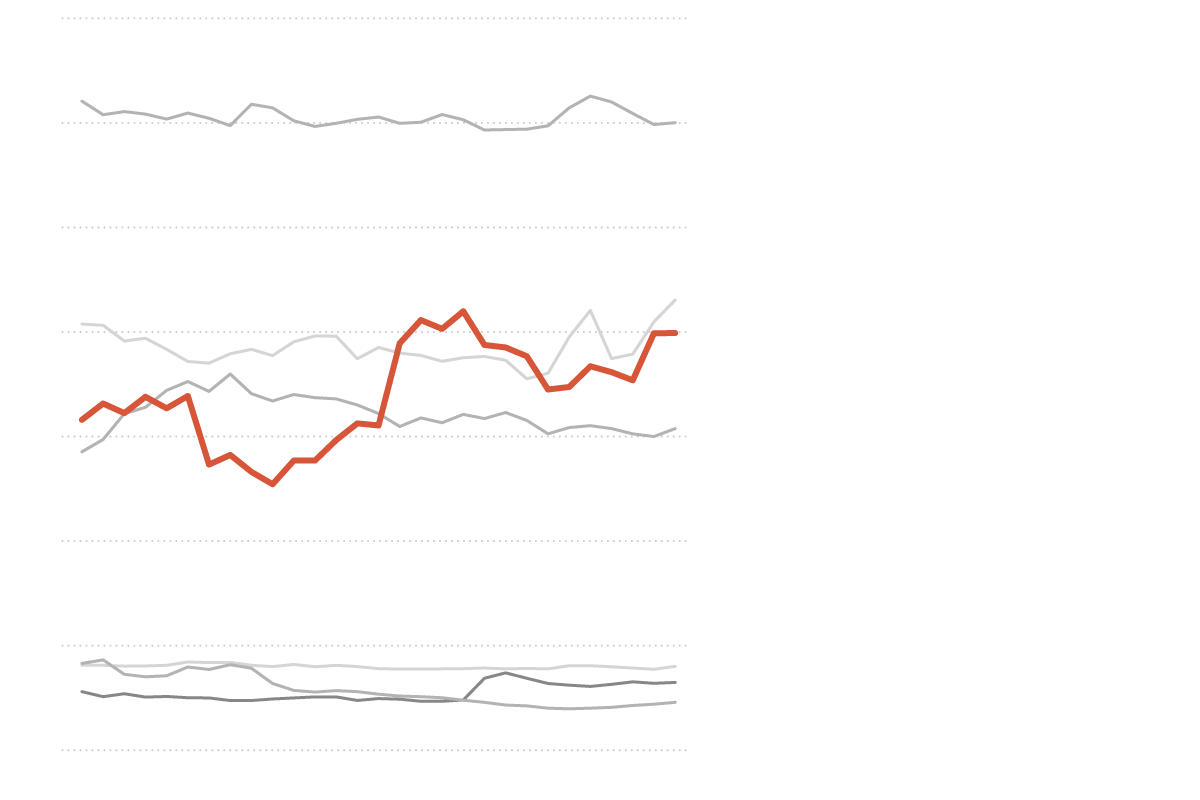 Then, in recent weeks, a growing band of amateur investors using free trading apps like Robinhood started wagering on this pool of otherwise unremarkable stocks. A lot of the interest was driven by online hype from day traders on the social media services Reddit and Discord. Some of them believed the companies represented good value, some got in on a lark, and some just wanted to stick it to hedge funds and other bigshots that had bet against these beleaguered shares.

The spikes were big. Shares of Koss, a headphone maker, rose 480 percent almost overnight. Bed Bath & Beyond doubled in value in a week. 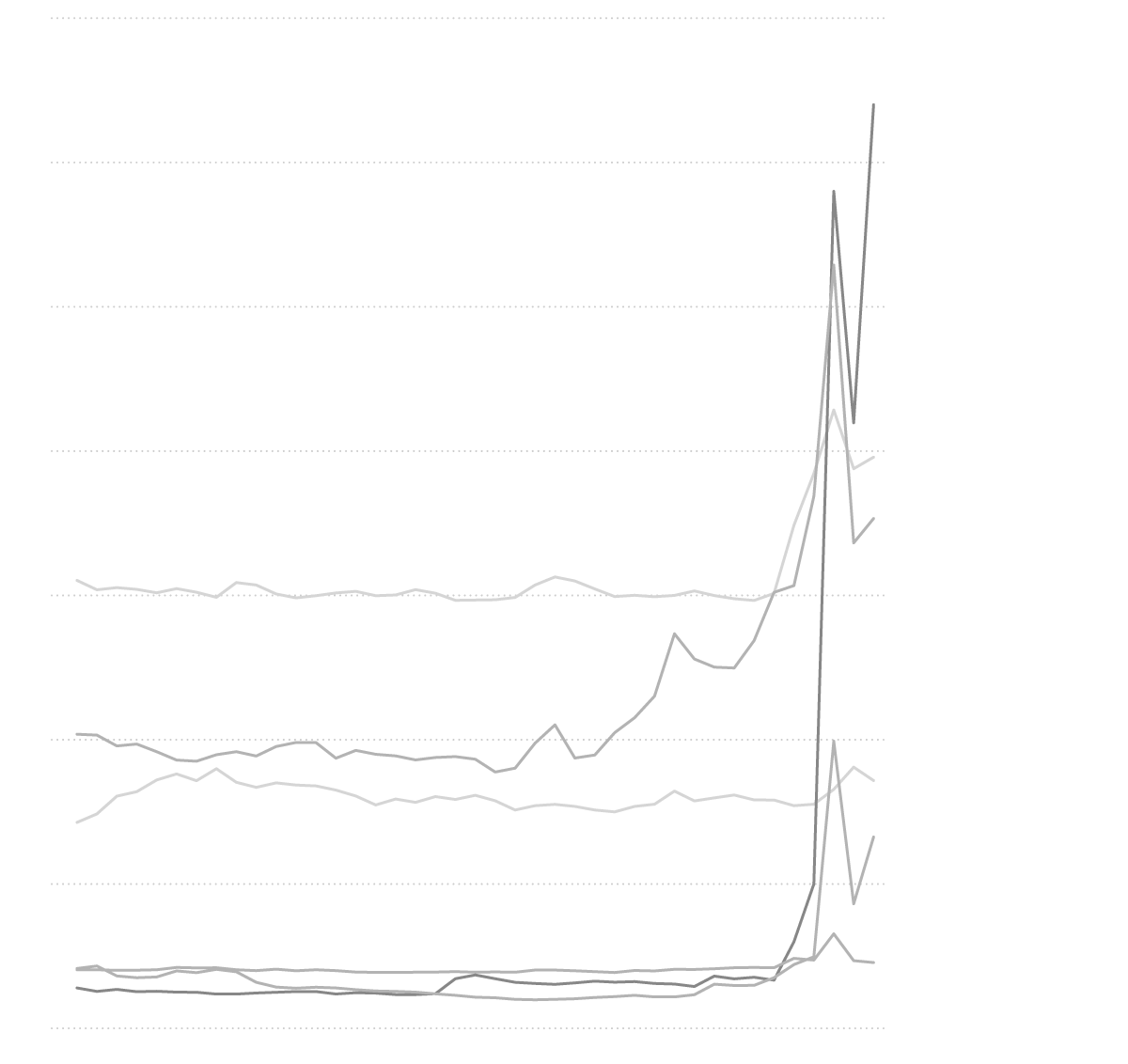 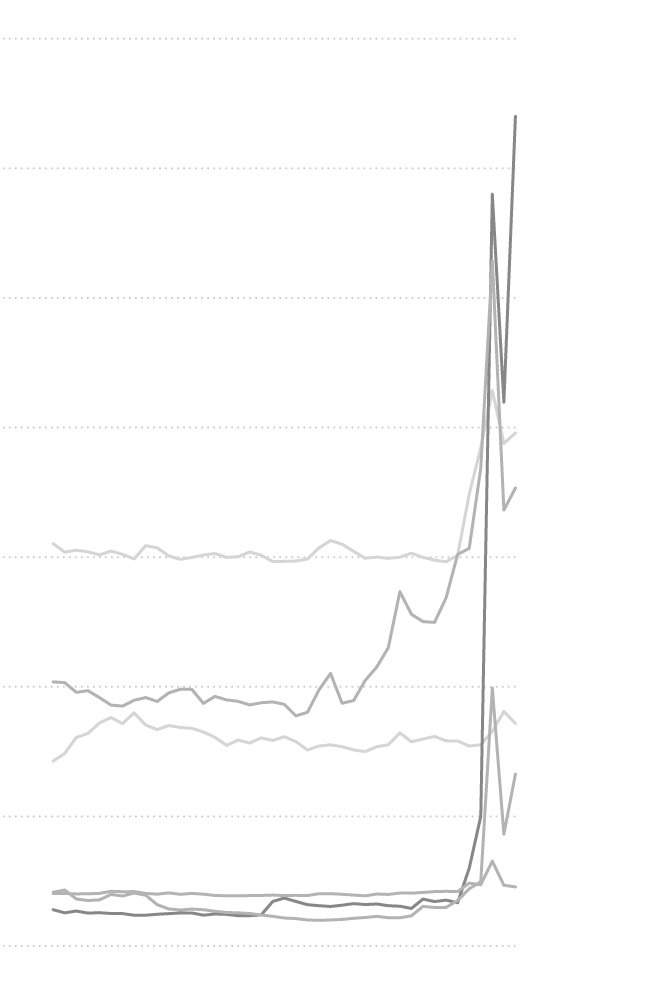 That was nothing compared to what happened to GameStop. At one point, the company’s share price was up more than 1,700 percent for the month — a stratospheric rise that made the company worth roughly the same amount as Tyson Foods and Valero Energy. 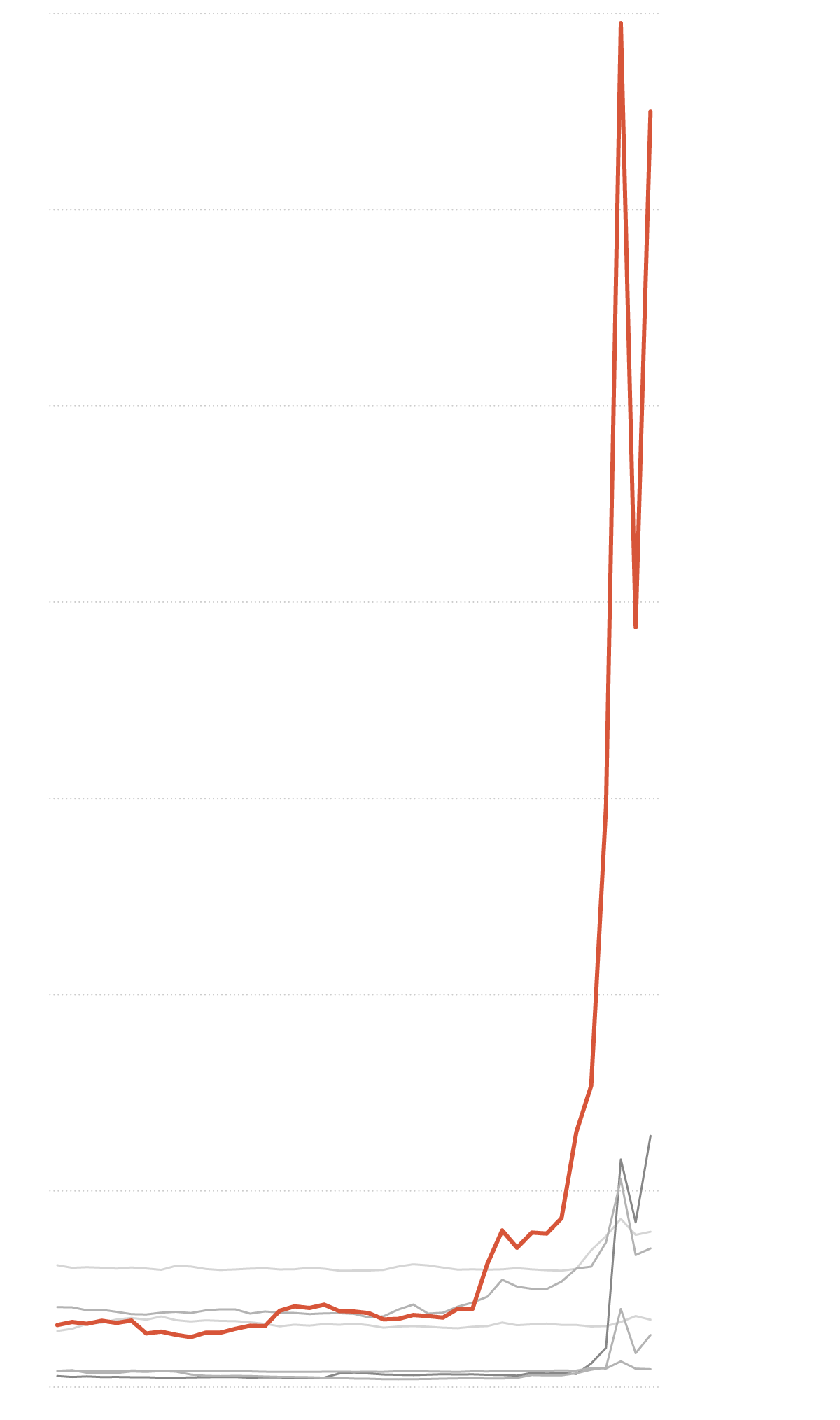 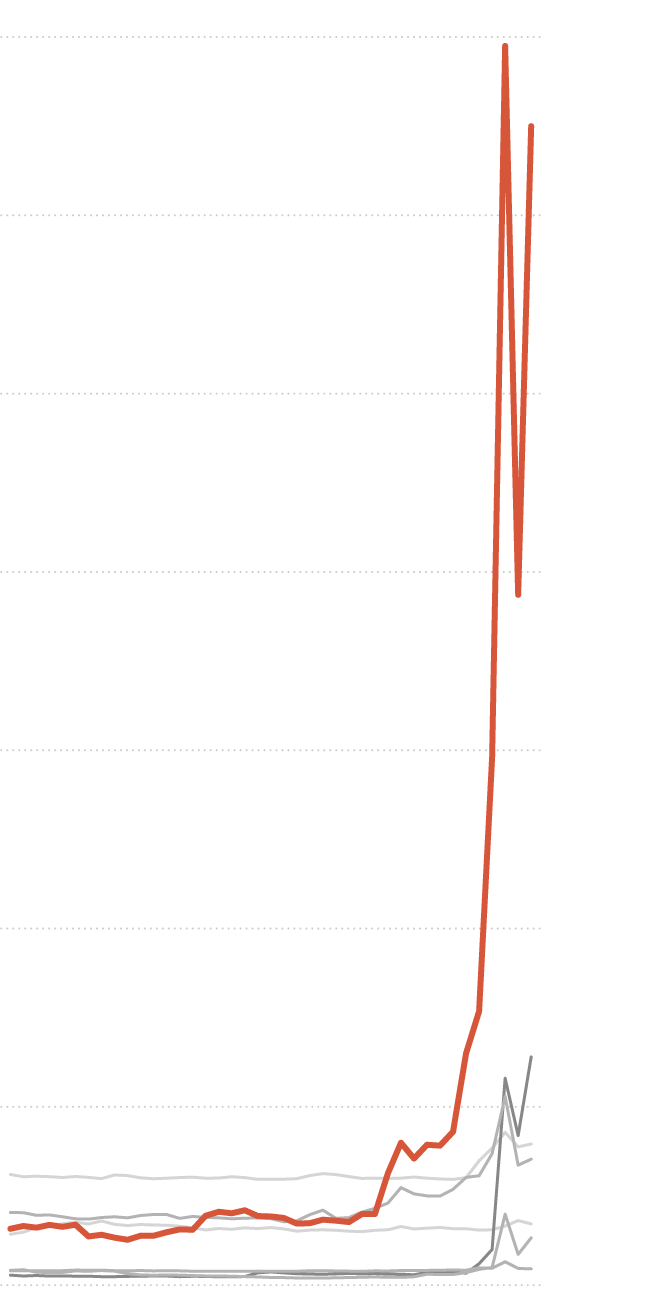 Egging each other on with memes and video analyses on YouTube, retail traders from Reddit’s Wall Street Bets forum and elsewhere wagered heavily on GameStop, touching off what’s known as a “short squeeze” — an effort to raise the stock’s price and pressure the investors who had bet against it.

Some of the investors that had bet against GameStop said they had closed out their positions against the stock.

The shares kept rising until Thursday, when Robinhood and other trading platforms limited trading in GameStop and other companies. But on Friday, GameStop’s shares rose sharply once more as Robinhood loosened restrictions. 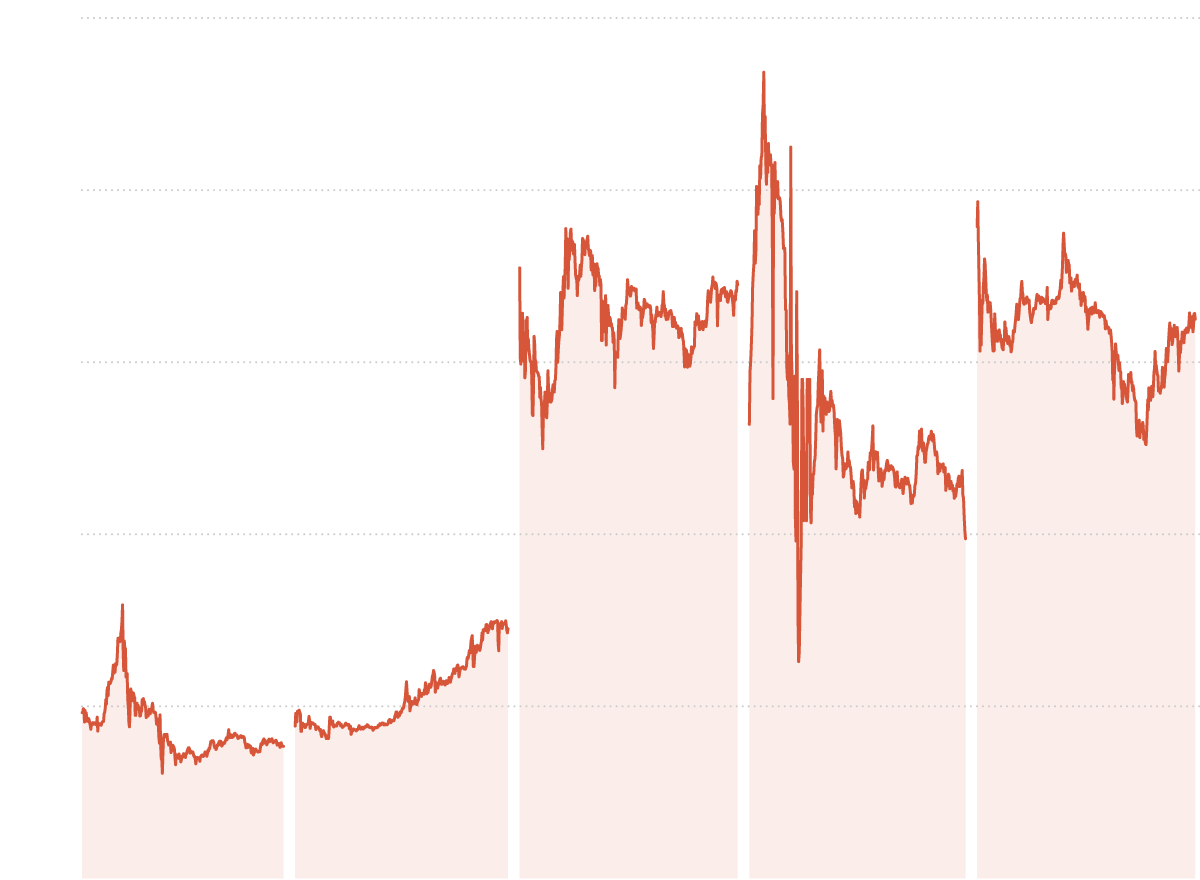 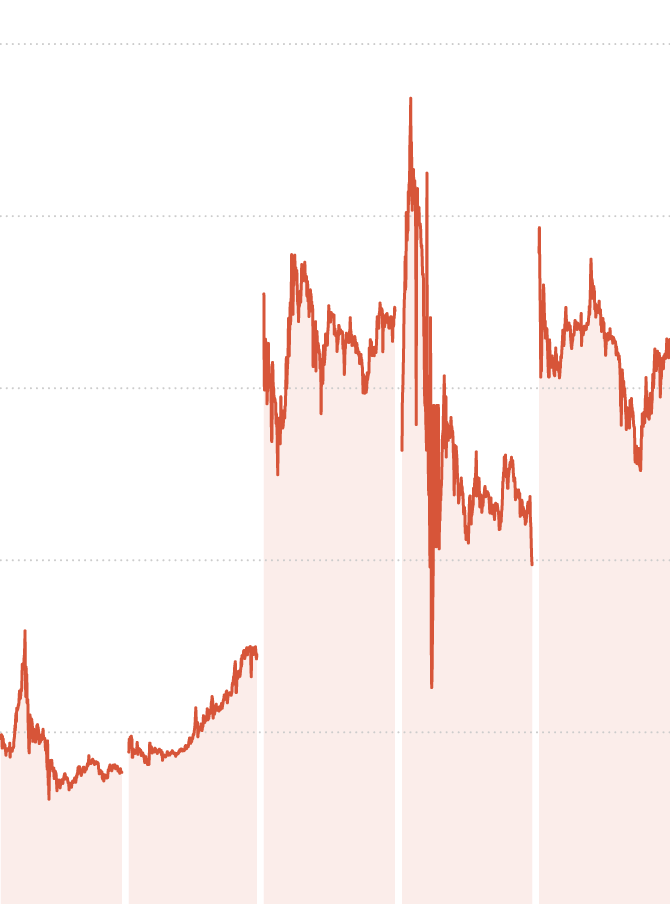 Other than a brief blip right before Christmas, GameStop was a comparatively lightly traded stock. But its shares started changing hands rapidly in mid-January, presaging the events of the past week. Some of the buying was the result of big bets the amateurs were making in the options market: When a broker sells an option contract, it buys a little bit of the stock to hedge its bets, which can drive the price up.

Coupled with purchases by traders looking to buy the stock itself, GameStop was suddenly one of the most-traded stocks in the market. 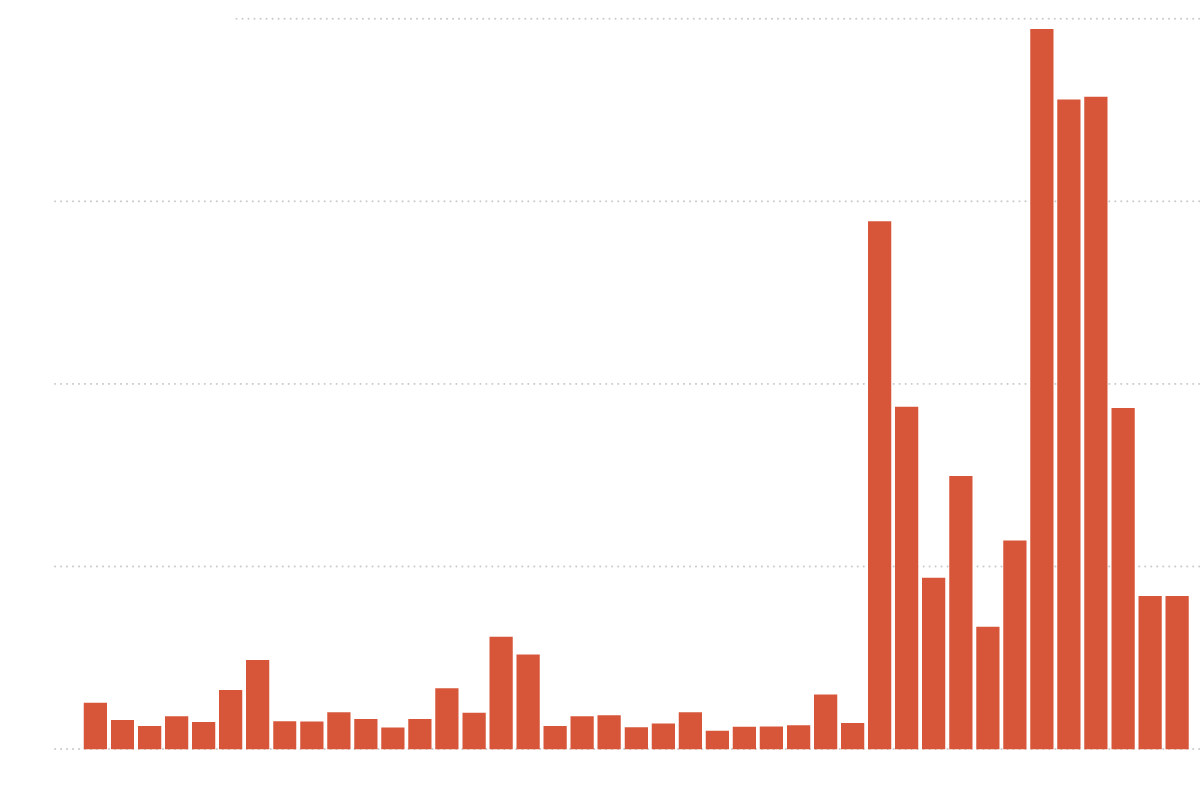 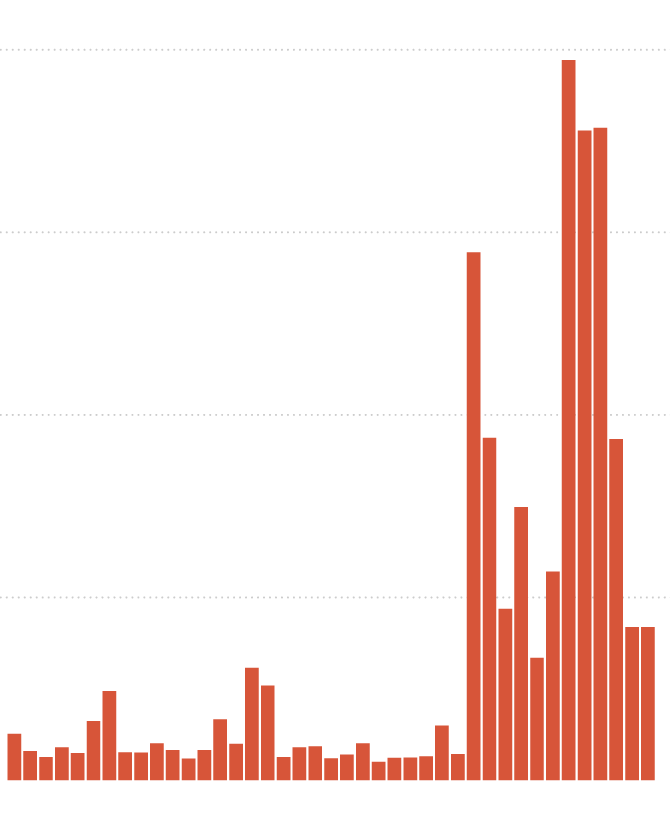 When GameStop’s share price took off, the company’s on-paper value soared. Its market capitalization — essentially its share price multiplied by its number of shares — rose by billions at a time. A month after it was valued at roughly $2 billion, it was worth nearly $23 billion. The only thing that had really changed was investor interest. 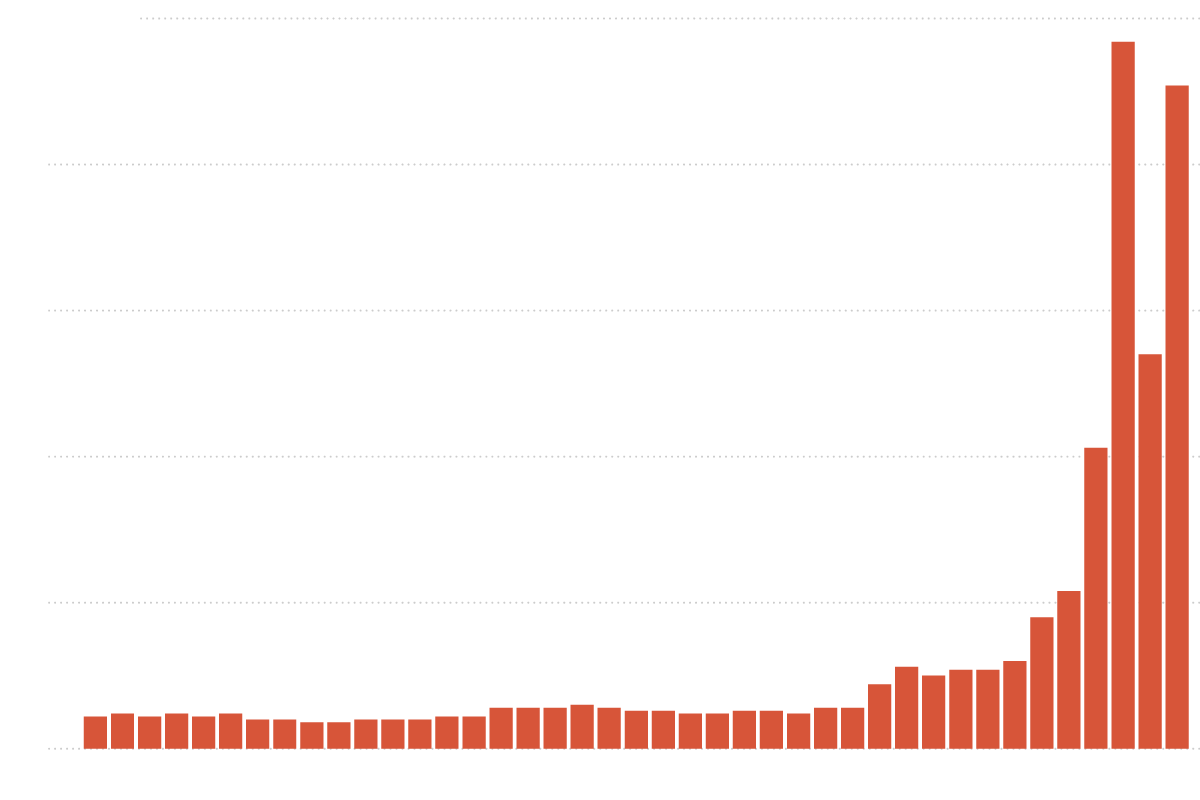 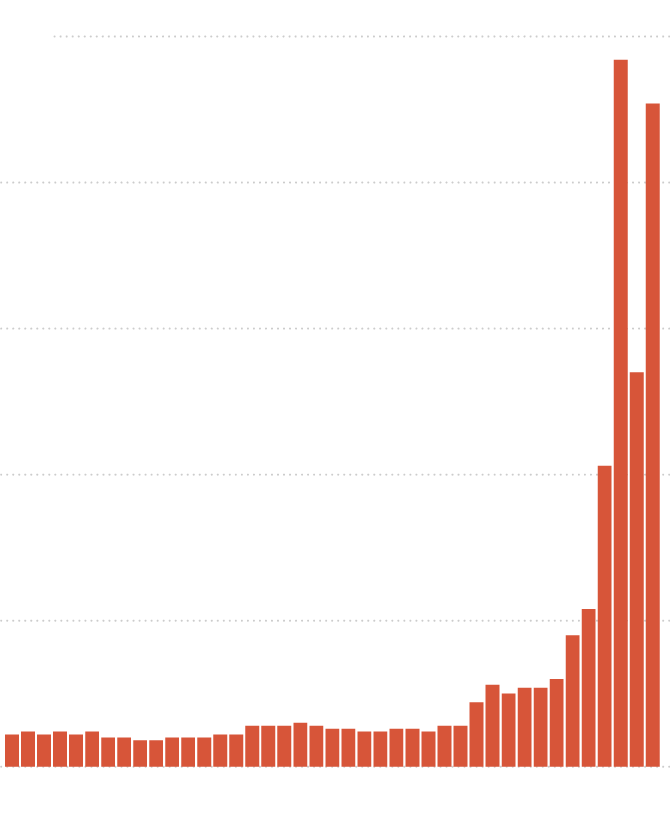 It’s not clear what happens next. By any conventional measure, GameStop’s shares are wildly overpriced. If the shares plunge back to where they were a month ago, those who bought high will have lost a lot of money.

But GameStop’s shares ended the day Friday up 400 percent for the week, so one thing is certain: The ride isn’t over yet.

Amazon Prime Video: The 25 best films to see this week

That's One Hell Of A Gun

Why every robot needs a spiffy hat