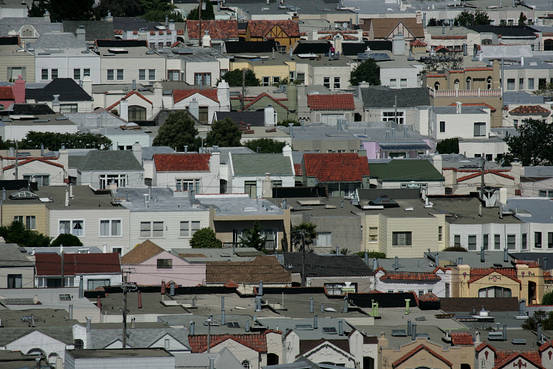 The homeownership rate has ticked up slightly, possibly because some of the 9 million owners who lost their homes to foreclosure, short sale or another distressed event could finally be returning to the market.
Justin Sullivan/Getty Images

The homeownership rate ticked up slightly in the fourth quarter, bolstering economists’ hopes that it may finally be hitting bottom.

The homeownership rate, not seasonally adjusted, ticked up slightly to 63.8% from 63.7% in the third quarter, according to estimates published Thursday by the Commerce Department. It is also up from a 48-year low of 63.4% in the second quarter.

“It is certainly a little glimmer of hope that we are hitting bottom,” said Ralph McLaughlin, chief economist at real-estate information company Trulia. 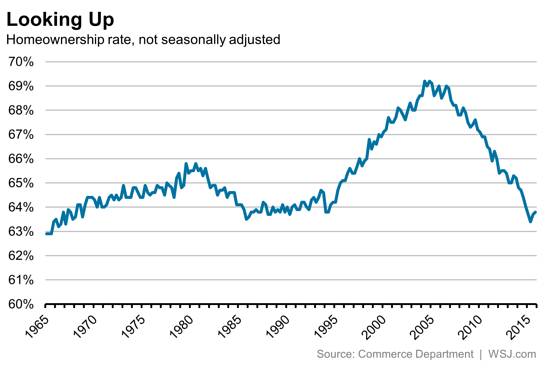 One reason the homeownership rate could be ticking up: Some of the 9 million owners who lost their homes to foreclosure, short sale or another distressed event could finally be returning to the market.

The quarterly estimates are viewed as not terribly reliable by some economists, but they see reason for optimism given that the homeownership rate has risen for two successive quarters.

The Homeownership Rate is Near a 30-Year Low. Could it be Hitting Bottom?

Home Prices Expand Along with Prices