Astronomers will have to wait until 2028, according to predictions 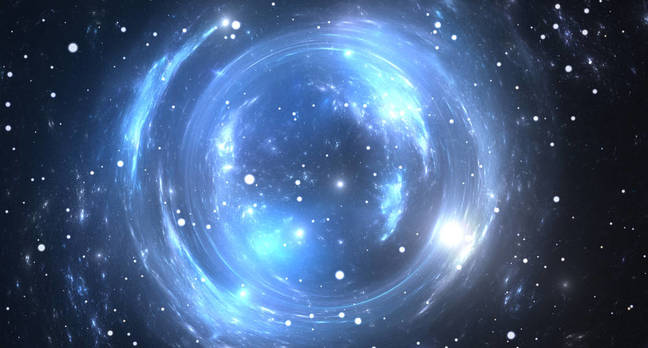 A rare gravitational lensing event will give researchers a precious chance at hunting new planets in Alpha Centauri in 2028, astronomers have predicted.

A team of astronomers have mapped the fast-moving trajectories of stars Alpha Centauri A and another labelled S5, and found that in May 2028, both will be aligned close enough to bring on a rare gravitational lensing event.

The distribution of matter from both stars will warp the surrounding space to create a gravitational lensing effect. Light coming from distant objects will appear to bend as the rays travel in a curved path.

The gravitational lensing isn’t the main attraction, however, according to the paper. It’s the opportunity for planet hunting that is most exciting.

The amount of light deflected from the lens depends on the mass of the stars and any deviations from the expected gravitational lensing effect marks a hidden presence around a distant object.

It could hint at the possibility of undiscovered planets around other stars in the Alpha Centauri system. Alpha Centauri A and S5 will be remain close until 2050, giving researchers a short time to detect planets in the nearest star system to Earth.

The potential of finding Earth-like planets that could harbour life right in Earth’s backyard has been reawakened following the discovery of Proxima b earlier this year.

Proxima b orbits around Proxima Centauri, a close neighbour of Alpha Centauri A and B. Its surface temperature is within the range that water may be in liquid form on its surface. Plans are already under way to visit Proxima b using tiny spacecraft travelling up to a fifth of the speed of light. ®