How an Ebola Vaccine Could Change the Next Deadly Outbreak

As Ebola ravages West Africa with more than 700 dead and more than 1,300 infected, officials are desperate for a way to stop the spread of the disease. One possible way to curb the infections is the use of a vaccine that would inoculate those at risk.

In September an Ebola vaccine developed by the U.S. National Institute for Health will be tested in humans for the first time in its first phase 1 clinical trial. If approved, it could be ready for use by mid to late 2015.

But even if deemed safe, the vaccine may not be a silver bullet to ending Ebola.

Why Experts Were Surprised Ebola-Infected Doctor Could Walk

Get All the ABC News coverage on the Ebola Outbreak Including Videos, News, and Explainers

Ebola: What you need to know about the deadly outbreak

What is Ebola? How does it spread? Who is at risk? What you need to know

Is it safe to bring Ebola patients to the US?

If that study goes well, a larger study will be ordered. However, even if the larger study goes well, scientists will still be unsure about how effective the vaccine is because they ethically cannot purposefully expose people to the virus. Additionally Ebola is so rare they cannot give the vaccine to a population of people and know that they will at some point be exposed to the disease. 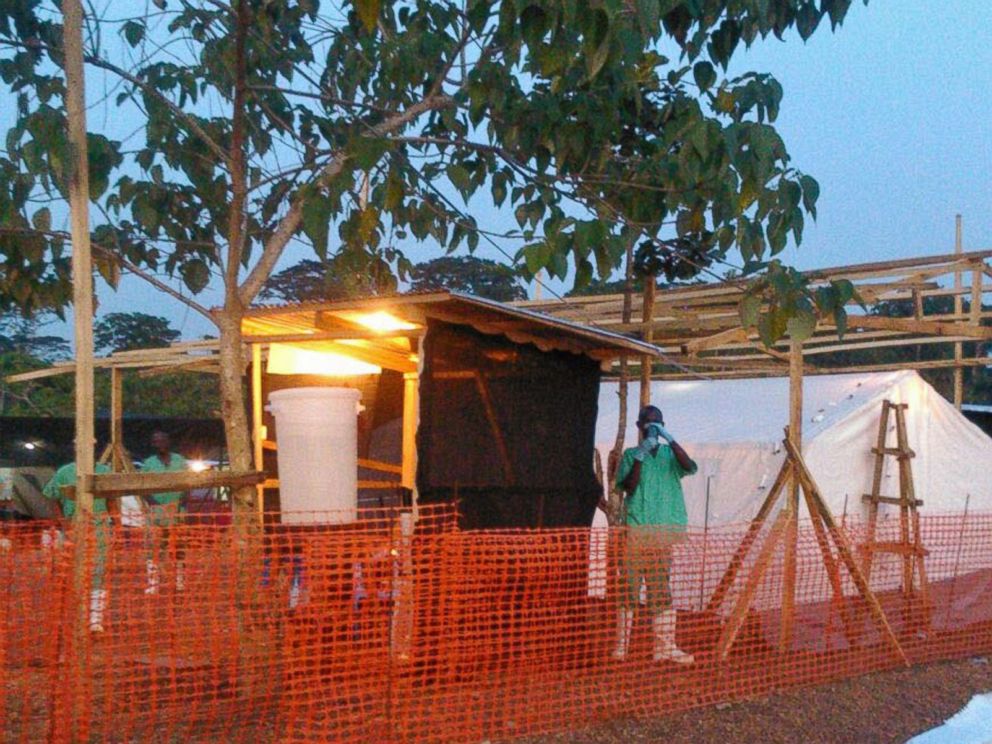 Dr. William Schaffner, an infectious disease expert from Vanderbilt Medical Center, said the vaccine’s effectiveness protecting people from the virus won’t likely be fully known until it’s tested in the field, such as during an outbreak.

“If you can’t do the [final] trial then you’re always left with a degree of uncertainty,” said Schaffner referring to a phase III study, where some participants are given a vaccine, others a placebo and both groups end up exposed to a pathogen. “When you use [the vaccine] for the first time, you’d want to use it in as rigorous a way possible, which would run into hoopla going on in the midst of an outbreak.” 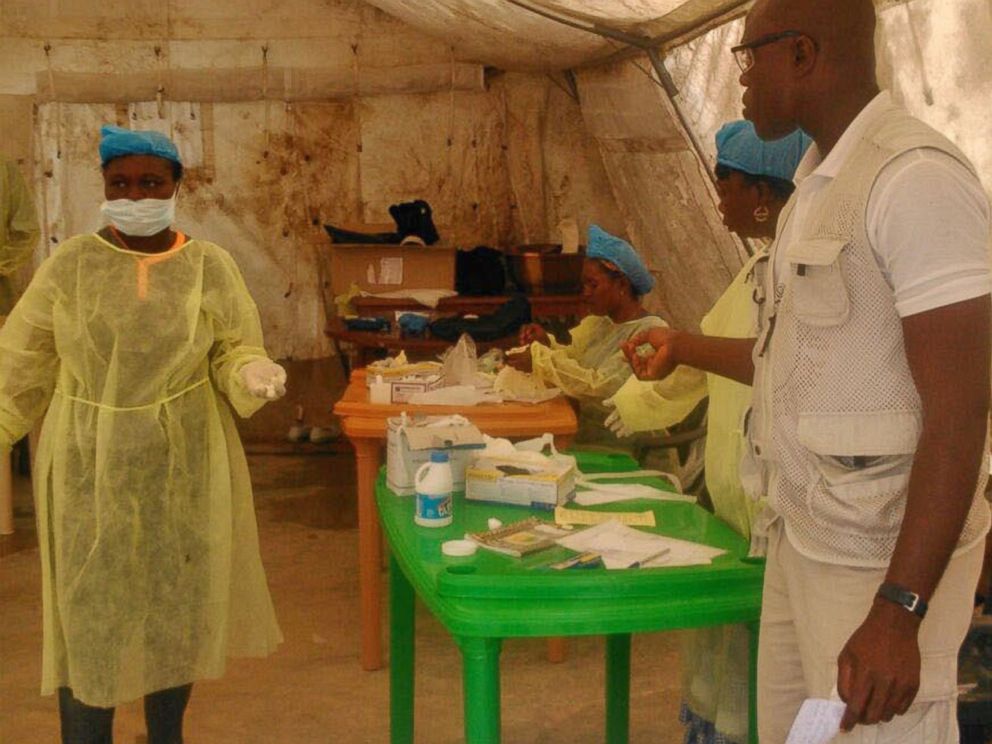 PHOTO: In this photo taken on July 27, 2014, medical personnel work at the Doctors Without Borders facility in Kailahun, Sierra Leone.

Dr. Stephen Morse, professor of epidemiology at the Columbia University Mailman School of Public Health, said that vaccine would be helpful but not a way to end virus entirely.

“It will provide another tool at least,” Morse said. “You can try to contain [Ebola] by immunizing contacts and other people. … That’s essentially the strategy, [a vaccine] would make it a lot easier for healthcare workers.”

Already in this outbreak at least 60 health workers have died, according to the World Health Organization. Among the dead were two top Ebola doctors in Sierra Leone and Liberia.

Because the virus spreads through bodily secretions including blood and urine, it is particularly dangerous to those caring for the very sick. In Sierra Leone, the conditions were so dire that, according to the BBC, nurses were reported to have gone on strike after three of their colleagues died during the outbreak.