How Did US Ebola Patients Get ‘Experimental’ Drug?

Desperate to save the American Ebola patients in Liberia, Samaritan’s Purse started researching experimental treatments last week, according to an official at the National Institutes of Health.

The organization called the Centers for Disease Control and Prevention, which referred it to an NIH employee deployed in Africa who would be familiar with the treatments.

“She was able to answer some questions and referred them to appropriate company and embassy contacts to pursue their interest in obtaining experimental product,” said Dr. Anthony Fauci, director of the National Institute of Allergy and Infectious Diseases at the National Institutes of Health.

He added that the NIH employee was not working in any official capacity for the NIH at the time. She was working for a team led by CDC and the Defense Threat Reduction Agency. 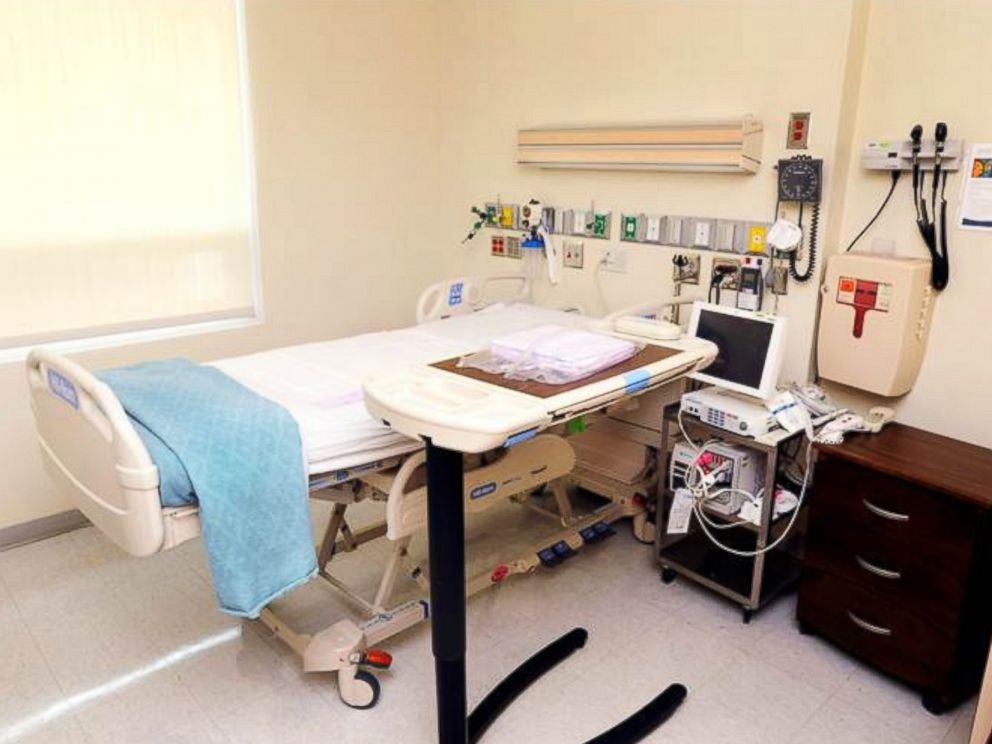 PHOTO: The Ebola-stricken Americans will be treated this isolation rooms and others similar to it.

The experimental drug was manufactured by San Diego-based Mapp Biopharmaceuticals, according to the National Institute of Allergy and Infectious Diseases.

According to Mapp’s website, its Ebola drug is a “cocktail” of monoclonal antibodies, which had been proven to work in monkey studies.

When the vials arrived, those caring for Dr. Kent Brantly and missionary Nancy Writebol could not tell if there would be enough of the serum for both of them. Brantly said Writebol should get the dose first, but soon his condition worsened and doctors gave him the first dose. Doctors realized there was enough for both of them and gave Writebol the second dose shortly thereafter.

Within 20 minutes to an hour after getting the serum, Brantly “improved dramatically.” 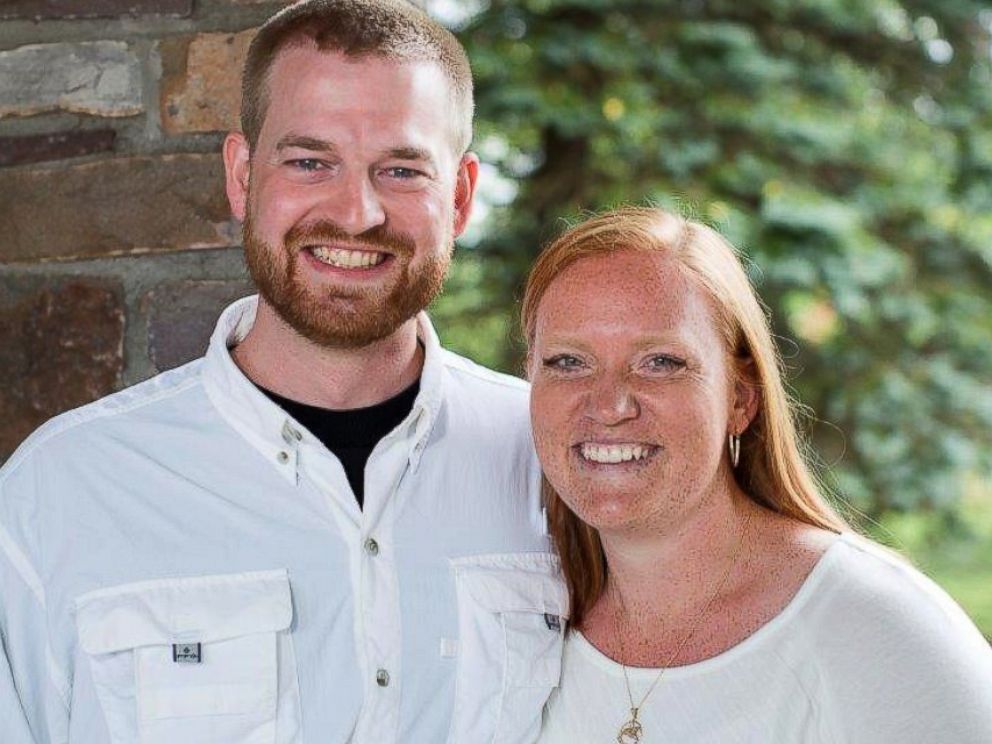 PHOTO: Dr. Kent Brantly, left, and his wife Amber, right, are seen in an undated photo provided by Samaritan’s Purse.

Brantly was flown from Liberia to Emory University Medical Center over the weekend for supportive care, where he shocked doctors by walking into the hospital.

Writebol is expected to fly out on Tuesday, and her appetite has reportedly improved.

“Her husband, David, told me Sunday her appetite has improved and she requested one of her favorite dishes ? Liberian potato soup ? and coffee,” Bruce Johnson, president of Writebol’s missionary group SIM USA, said in a statement. 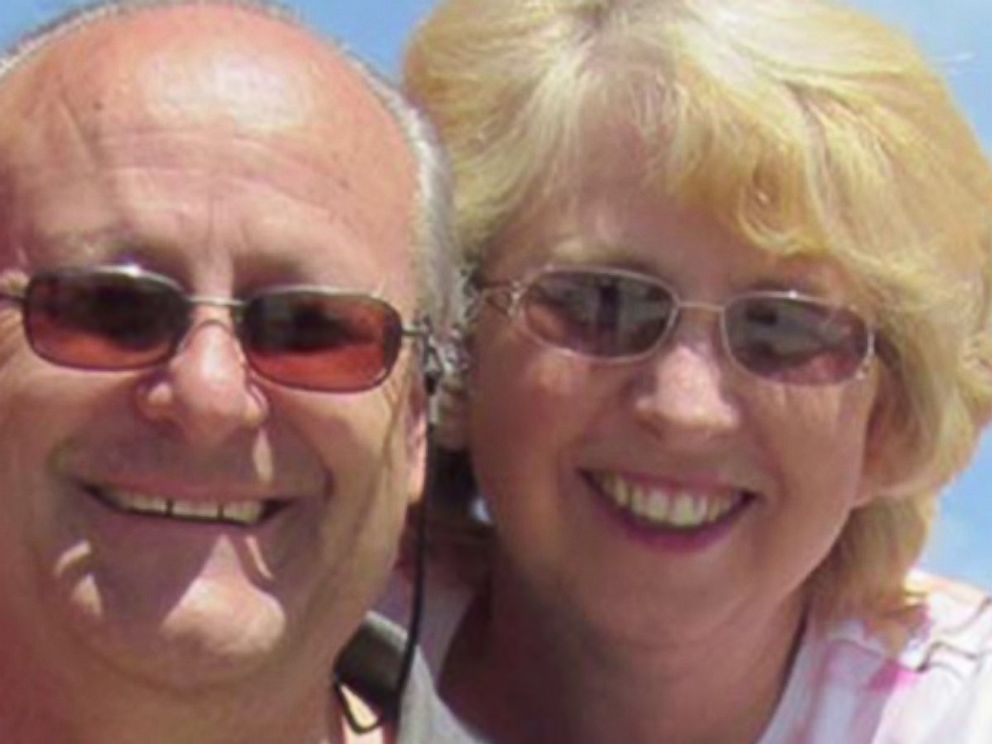 PHOTO: This photo provided by Jeremy Writebol show his parents, David and Nancy Writebol, who are Christian missionaries in Liberia. Nancy Writebol is one of two Americans working for a missionary group in Liberia that have been diagnosed with Ebola.