How Unanswered Questions Can Fuel Anger in Ferguson

Unanswered questions surrounding the shooting death of an unarmed black teenager in Ferguson, Missouri, will continue to fuel anger among protesters, experts warned today as the state’s Governor called for the identification of the officer involved in the shooting.

Michael Brown, 18, was allegedly shot and killed by an unnamed Ferguson Police officer Saturday. While police say there was a struggle, witnesses have said that Brown had his hands in the air when he was shot.

The Ferguson Police department has faced mounting criticism from protesters for not releasing the name of the officer involved and details about the events that led to the fatal encounter.

Knowing details about a traumatic event can help a community feel more secure, Everly said. Without those details, Everly said people start to create their own narratives that can sometimes be more negative than the truth.

“If the leader isn’t speaking, then the community is,” said Everly. “They get angry at the lack of information. They think you’re concealing something.”

Deana Rohlinger, associate professor at the Department of Sociology at Florida State University, said without clear information or open dialogue protesters will remain angry as they don’t have a reason to trust authority figures.

“You have a dead young man and people want to understand why and how [this happened] and how are you going to move forward,” said Rohlinger. “It’s an emotional feedback loop. You keep fueling this moral outrage.”

Looting, Vandalism After Vigil for Missouri Man Killed by Cop

Protesters continue to demand the name of the officer involved in the shooting, but the Ferguson Police Department has not yet released the information citing safety concerns for the officer and his family.

“We’ve been getting death threats as a result to that officer,” Ferguson Police Chief Tom Jackson told reporters on Tuesday. “It’s too volatile and dangerous. We think that the value of releasing his name is far outweighed by the safety at this point.”

Everly said there are good reasons to withhold information from the public, and that threats to an officer’s safety is likely one of them. But he warned that officials need to be proactive about providing information in situations of heightened emotion.

“People are asking these questions and you need to at least get out in front of them,” he said. “[You can say,] ‘This is what you’re wondering and this is why we can’t reveal that information at this point in time’… That in itself is providing information.” 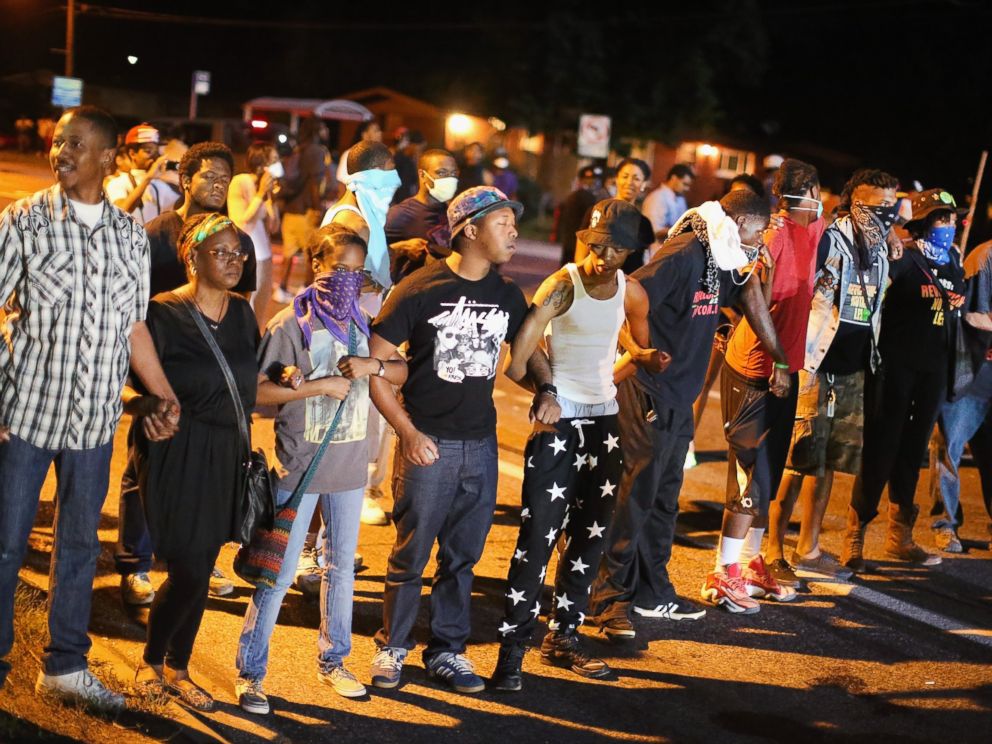 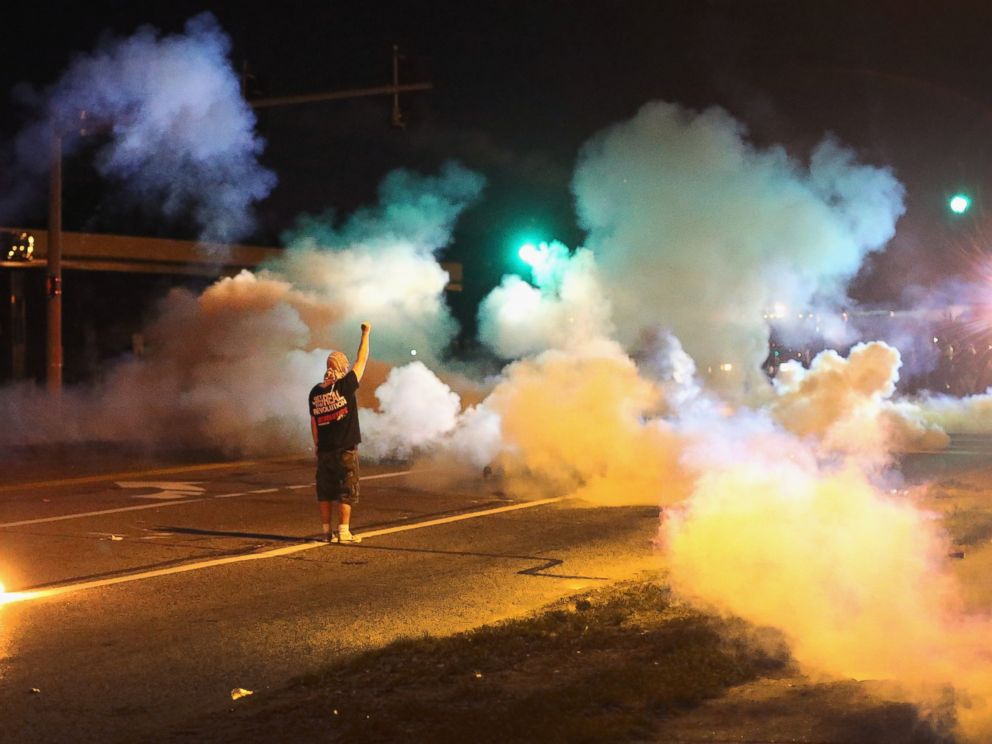