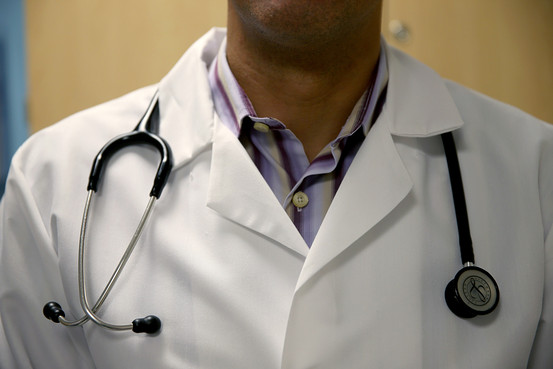 GDP could get shaken up this week by the far more obscure abbreviation QSS.

The Commerce Department’s Quarterly Services Survey estimates revenues at service-providing companies. It keeps a fairly low profile in the world of economic indicators, but plays an important role in the calculation of gross domestic product because it provides hard data on services spending.

When the QSS report for the first quarter  came out in June, it forced a big downward revision to GDP. Government economists had assumed the rollout of the Affordable Care Act would lead to a big surge in health-care spending. Instead, there was a decline from the fourth quarter.

Could a similar big downgrade for second-quarter GDP – estimated last month to have risen at a 4.2% seasonally adjusted annual rate – come after the QSS report for the second quarter comes out Thursday morning?

Probably not, according to J.P. Morgan Chase economist Daniel Silver.

The Commerce Department had assumed a surge in healthcare spending at a 9.1% annual rate in its initial estimates for first-quarter GDP, then had to revise it down to a 1.4% decline. For the second quarter, the agency has made a more conservative estimate – positive growth at a 0.5% pace. “There’s less room for a big miss on that assumption,” Mr. Silver said.

There could be an upward revision. The Centers for Medicare and Medicaid Services last week projected a 5.6% increase this year in health spending, up from 3.4% growth in 2013. And Mr. Silver, in a note to clients last week, said doctor’s office visits “perked up noticeably over the most recent few months through July,” which suggests “that health care consumption should bounce back following the decline” in the first quarter.

In any case, all questions won’t be answered on Thursday. The Commerce Department won’t release an updated GDP figure, incorporating the QSS data, until Sept. 26.