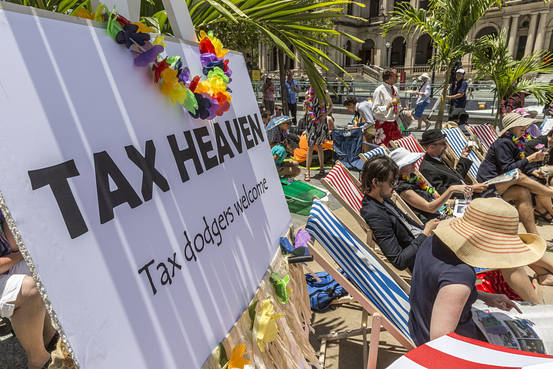 The idea of stashing money in a Swiss bank account or some Caribbean island sounds a bit antiquated—the act of a 1960s James Bond villain. But the amount of wealth flooding into tax shelters around the world may in fact be rising to unprecedented levels.

The economist Gabriel Zucman, a protégé and co-author of the French economist Thomas Piketty, has published a new book that attempts to document money hiding out in tax havens. Mr. Zucman’s book, “The Hidden Wealth of Nations,” documents just how dramatic the recent rise has been.

To estimate the amount of hidden money, Mr. Zucman begins with a simple trick. If you add up all the financial liabilities and all the assets in the world, they ought to balance. One person’s liability ought to be another’s asset. (Or one company’s, one country’s, etc.) But if you add up all the world’s reported liabilities, the figure is about $6 trillion higher than the reported assets—a sum that’s been growing. The likeliest explanation: around $6 trillion in assets are being hidden. 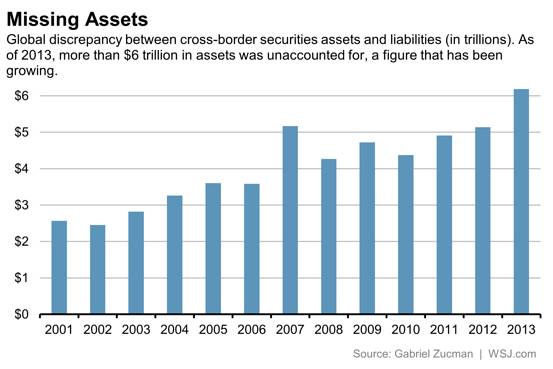 Mr. Zucman has delved into the world’s byzantine financial accounts data and unveiled a wealth of information (much of it available on his website) that documents the extent of this rise. For example, he finds a rapidly growing share of U.S. equities are being managed offshore. 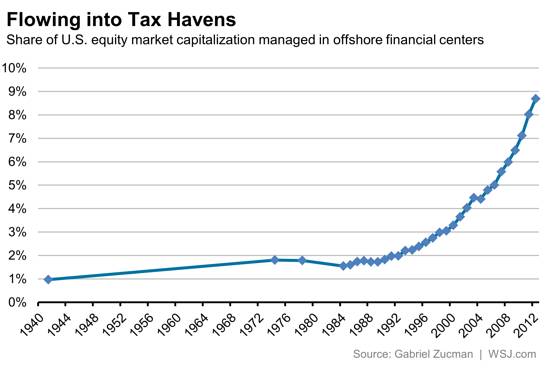 The U.S. Treasury did not conduct a regular survey on foreign portfolio liabilities until 1984. But a one-off survey in 1974 showed little rise compared with a survey in 1941. Beginning in the 1990s, however, the share began to rise, accelerating in the 2000s.

And the challenges posed by tax havens are not simply limited to wealthy Americans trying to hide from the Internal Revenue Service. Mr. Zucman finds, for example, that the international profits of U.S. corporations are increasingly showing up in tax havens. 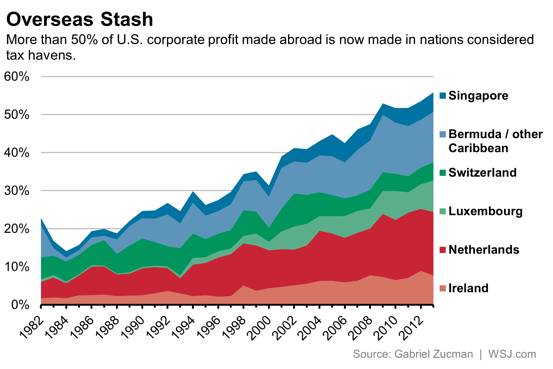 While the official U.S. corporate tax rate sits at 35%, U.S. corporations are increasingly able to manage a lower effective tax rate due to profits booked in low-tax jurisdictions overseas. 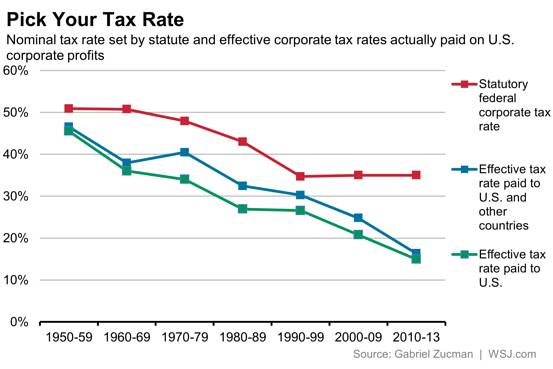 Mr. Zucman seems to have little ambivalence about how to interpret the data, as his book is subtitled “The Scourge of Tax Havens.” He acknowledges that some view tax havens as perfectly legal and legitimate. But whatever the politics, for anyone who cares about understanding the economy, it’s clear a dramatic shift is under way.

Why the Pope Likes to Talk About Inequality and the U.S.

What Market Swings Mean for Inequality

Commentary: Inequality Hurts Growth, But How?

‘Ordinary People’ Ignorant About Inequality? Perhaps Not So Much