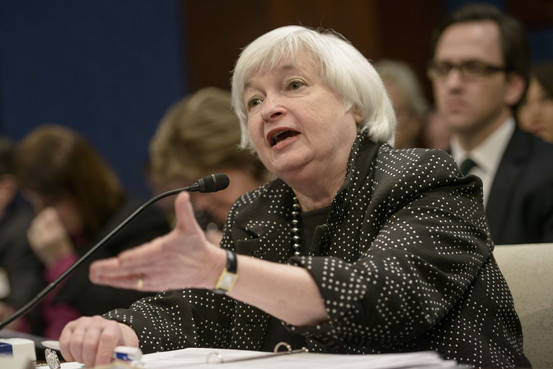 Federal Reserve Board Chairwoman Janet Yellen testifies before Congress in February. According to a new WSJ/NBC poll, more than two-thirds of Americans have never heard of the chairwoman.
Agence France-Presse/Getty Images

Most Americans have not heard of Federal Reserve Chairwoman Janet Yellen, according to a new NBC News/Wall Street Journal poll published Monday.

Despite the political backlash in some quarters against the Fed since the financial crisis led the central bank to take extraordinary policy actions, most survey respondents hold either a neutral or positive view of the central bank itself.

The survey showed 70% of those polled don’t know or aren’t sure who Ms. Yellen is. In contrast, just 1% had never heard of former president George W. Bush.