Japan on Brink of Another GDP Contraction – Real Time Economics 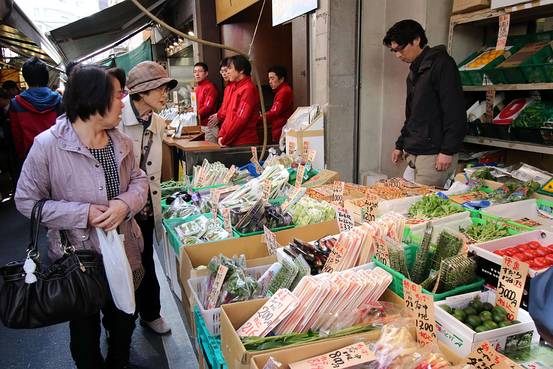 Actually, no. Monthly gross domestic product contracted a sharp 2.1% in February from the previous month, the biggest drop since April last year, raising the specter of another quarter of economic contraction in January-March, according to data released Wednesday by the Japan Center for Economic Research, an independent public policy institute.

According to JCER’s calculations, the economy now needs to have grown 1.5% in March just to equal the fourth quarter’s output. But that seems a difficult task. The Ministry of Economy, Trade and Industry has forecast that industrial output is expected to have declined in March, before recovering in April.

If gross domestic product indeed shrinks in the first quarter, it would be the third contraction in the past four quarters–quite a lackluster performance given Prime Minister Shinzo Abe’s vow to revive strong growth and decisively defeat deflation.

The economy may rebound with the start of a new fiscal year in April, Mr. Takano said, but any recovery will lack strength until Japanese consumers regain their health.