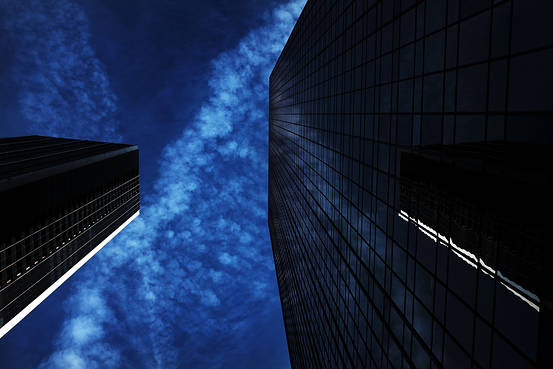 Texas’s $1.5 trillion economy grew at an impressive 5.2% clip last year. Oil-fueled metro areas such as Dallas-Fort Worth have worked hard to diversify, including expanding their tech sectors.
SPENCER PLATT/GETTY IMAGES

Just 16 states outperformed the country as a whole last year.

In 32 states, gross domestic product advanced at the same or slower pace than the 2.2% economic growth recorded for the U.S. And the economies in two other states—Alaska and Mississippi—contracted last year, according to Commerce Department data released Wednesday.

How could much of the country’s economic growth be concentrated in so few states? Among those 16 were the four largest state economies: California, Texas, New York and Florida.

The leader of that pack was Texas. The state’s $1.5 trillion economy is larger than Australia’s and grew at an impressive 5.2% clip last year.

Mining, which includes gas and oil extraction, accounted for nearly half of total economic growth in the state. Two other fast-growing industries were construction and the sector of manufacturing that includes oil refining.

California’s economy, the largest state economy, grew 2.8%. The Golden State was propelled by a 7.7% growth rate in the third quarter of last year. Florida’s economy advanced 2.7% in 2014 and New York’s economy grew 2.5%.

See change in gross domestic product in 2014, by state, and annualized rate of change in each quarter:

By Another Measure, U.S. Economic Growth Has Nearly Stalled This Year