The latest American doctor to be infected with Ebola in West Africa is on his way to the United States for treatment at Nebraska Medical Center.

Dr. Rick Sacra, 51, was treating pregnant women in the ELWA Hospital in Monrovia, Liberia, when he became infected with the deadly virus, according to SIM, an international, interdenominational Christian organization based in Charlotte, North Carolina.

“I just had a call from the doctor who put Rick on a plane to come to the United States,” his wife, Debbie Sacra, said at a news conference, her voice breaking. “He said that Rick is clearly sick, but that he was in very good spirits.

“He walked onto the plane, so we are really encouraged by that news and looking forward to reuniting with him,” she added.

Sacra, an assistant professor at University of Massachusetts Medical School, was not treating Ebola patients in the hospital’s separate Ebola isolation facility, the group said, adding that it was unclear how he contracted the virus. All infected U.S. health workers were working at the ELWA hospital when they contracted the virus.

Sacra was expected to arrive in Omaha, Nebraska, on Friday morning. He has been isolated in the ELWA Ebola ward.

Sacra specializes in family medicine and practices in Worcester, Massachusetts, but he traveled to Liberia in August.

“I knew he needed to go,” Debbie Sacra said, adding that he knew there was a risk he would contract Ebola but he wanted to help people with malaria and pregnant women amid the outbreak.

“He is not someone who can stand back when there is a need that he can take care of,” she said.

SIM is the same missionary group for which Nancy Writebol had been working when she contracted Ebola in July. Writebol and fellow U.S. Ebola survivor Dr. Kent Brantly, who worked for the aid group Samaritan’s Purse, were evacuated from Liberia to Emory University Hospital in Atlanta for treatment. They were declared virus-free after spending a few weeks in its isolation unit. 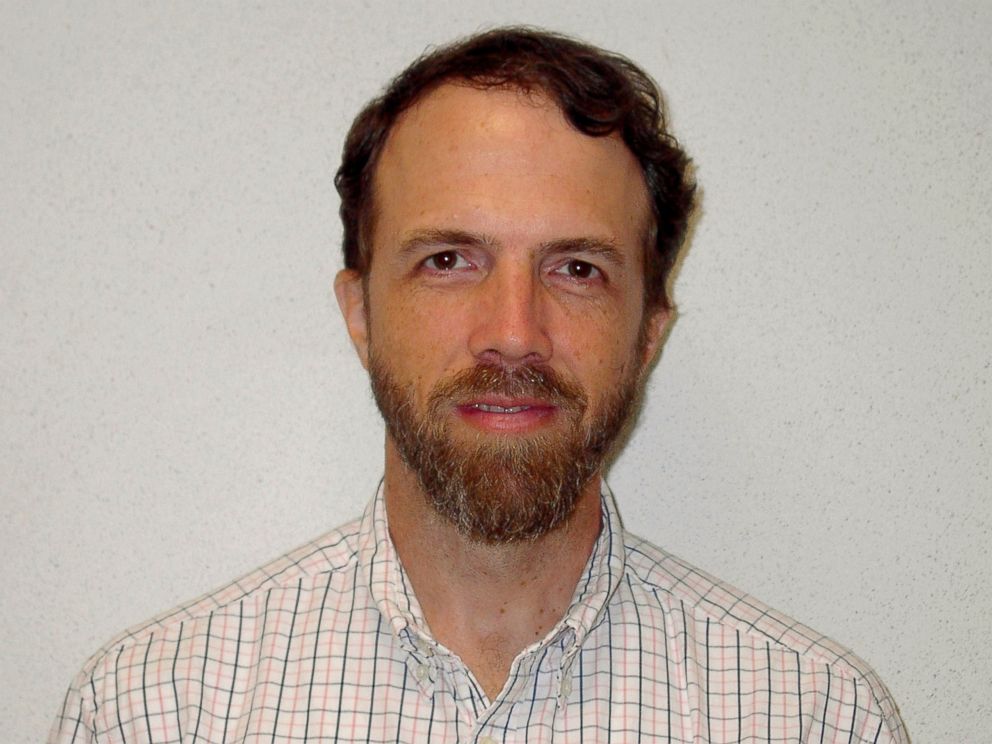 Since March, the deadly virus has sickened more than 3,700 people, killing nearly 1,900 of them, according to the latest numbers from the World Health Organization.

The virus has sickened at least 240 health workers, half of whom have died, according to WHO.

“Ebola is taking its toll in many ways. It directly kills many who it infects, but indirectly it’s killing many more,” said ABC News chief health and medical editor Dr. Richard Besser, who just returned from reporting in Monrovia, Liberia.

Emergency rooms in the Ebola zone have been closed, as are many hospital wards, leaving people who are sick with heart disease, trauma, pregnancy complications, pneumonia, malaria and other everyday health emergencies with nowhere to go.

“I worry that this latest case, an American doctor contracting Ebola while caring for a maternity patient, will lead overseas groups that are providing non-Ebola support to question whether they can safely do so,” Besser said. “These countries need more medical support. Any further reduction would be disastrous.”

The Sacra family warned in its statement that, without doctors, the lack of health care in West Africa could become a crisis.

“There are many people in Liberia who are suffering in this epidemic and others who are not receiving standard health care because clinics and hospitals have been forced to close,” the statement read. “West Africa is on the verge of a humanitarian crisis and the world needs to respond compassionately and generously.”