Ebola has run rampant throughout West African countries such as Liberia because the medical situation there is so dire to begin with, according to an American doctor who leads humanitarian missions into the region.

“The health care system and infrastructure are very poor,” said Dr. Anne Marie Beddoe, a gynecologist with Mt. Sinai Hospital in New York City. “Handling an outbreak of this magnitude only highlights the deficiencies in personnel and equipment.”

Liberia, a country of four million people, has only 37 practicing doctors, according to Beddoe and health officials.

Beddoe said that when she and her husband, Dr. Peter Dottino, who is also a gynecologist, took their first trip to Liberia in 2008 they were shocked to see the state of the medical facilities there. The JFK Medical Center in the capital city of Sinkor, once considered a center of excellence in West Africa, was left outdated and crumbling after withstanding a 30-year civil war. 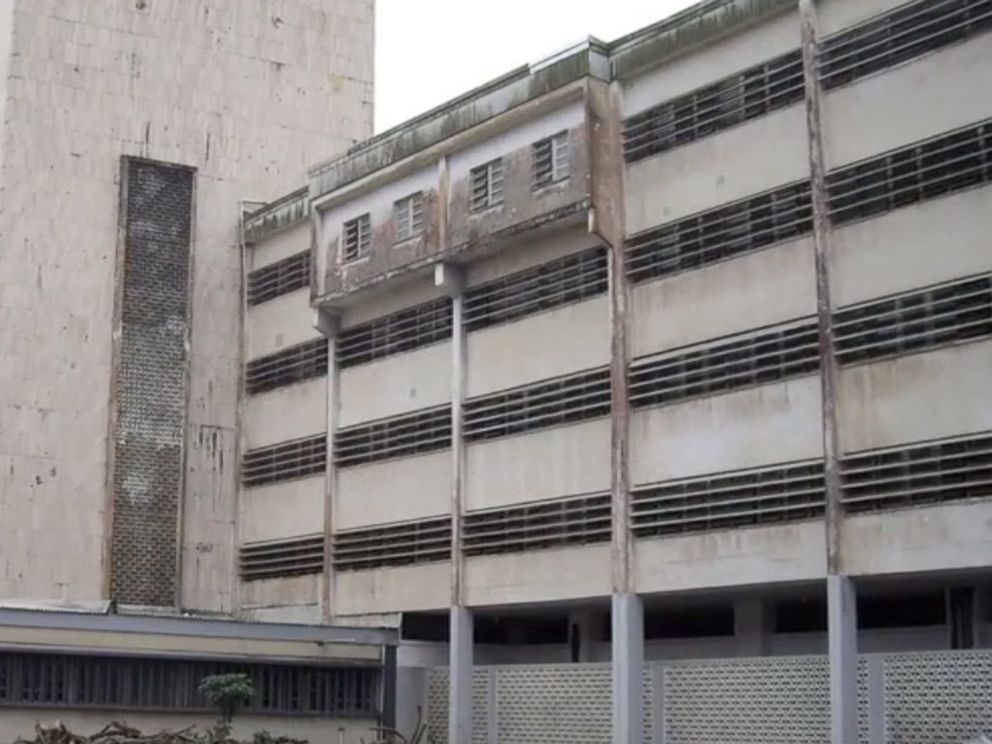 “Most of the hospital’s windows were broken, the paint was peeling and walls were crumbling,” Beddoe noted. “In the entire hospital there was one working bathroom and a few functional sinks on the patient floors.” 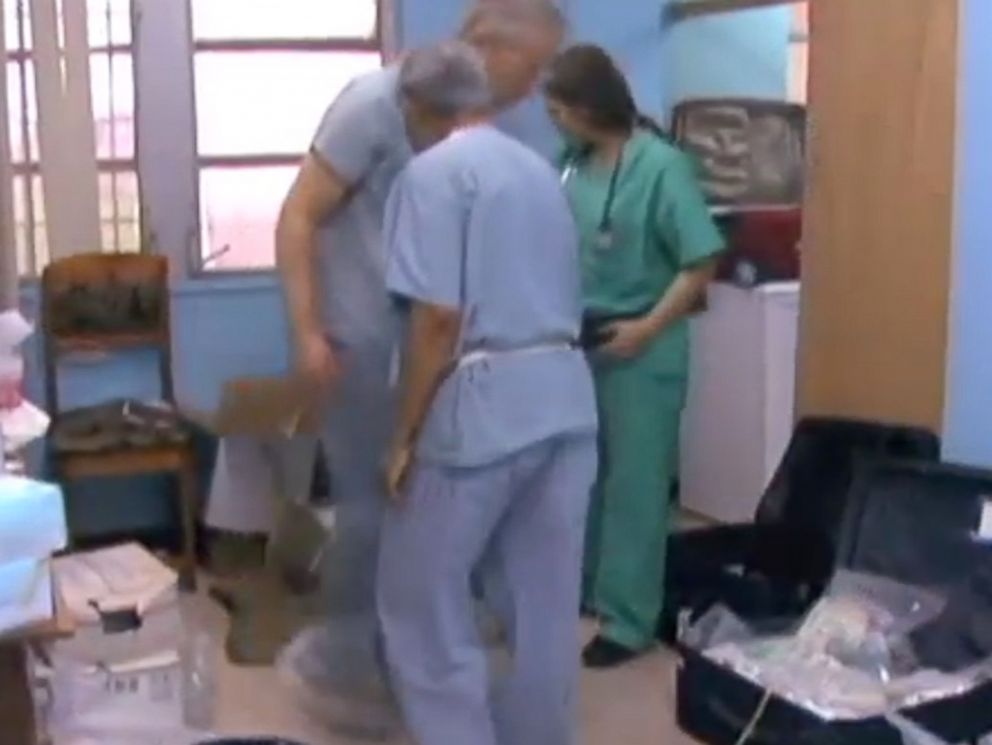 The Mt. Sinai team was forced to set up a woman’s oncology clinic in one of the hospital’s tiny supply closets because there was no other space available. Beddoe said that there were 20 patients packed into each room and a waiting list for admission. She also noted there is only one practicing gynecologist in the entire country.

Beddoe said that families of hospital patients bring their own food and bed linens. Most patients cannot afford medication because it is typically only available on the black market at astronomical prices. The hospital, she said, does not have the funds to provide these basic necessities.

Of the 500,000 cases of cervical cancer diagnosed each year, 85 percent of them are in developing countries such as Liberia, according to the National Institutes of Health.

Beddoe estimated that nearly 80 percent of her Liberian cervical cancer patients eventually succumb to the disease. Here in the U.S., where screening and early medical intervention are routine, survival rate is quite high, the NIH reports. 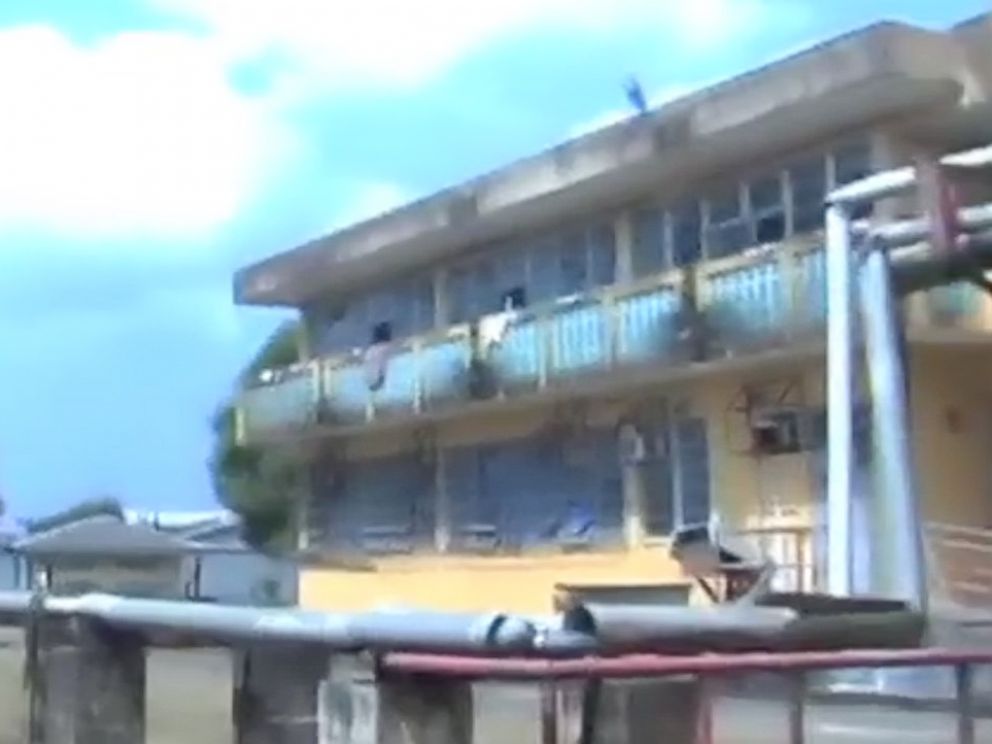 PHOTO: After a 30 year civil war, most of the windows at the JFK Medical Center in Sinkor, Liberia are cracked or missing.

The Liberian government is trying to address the crisis, Beddoe said. During the civil war that ended in 2003, the country’s only medical school was forced to close for long stretches and it took an average of eight years for students to graduate. But now, Beddoe said, a class of about 20 students is on track to graduate in 2016 and spend three years learning a medical specialty.

With the help of the Mt. Sinai team, a local doctor was able to open a tiny one-room chemotherapy clinic a few blocks from the hospital in 2012. Beddoe and Dottino teamed up with Stephen Harris, a musician turned physician, to film “Lay Your Trouble Down,” a documentary that shows their efforts to treat patients in Liberia and get the clinic up and running.

Beddoe said part of her team’s mission is to build awareness for the challenges the country faces in offering even standard health care, let alone controlling a medical crisis like Ebola.

“If you went and you saw it, you would have to do something, you couldn’t walk away and do nothing,” she said.