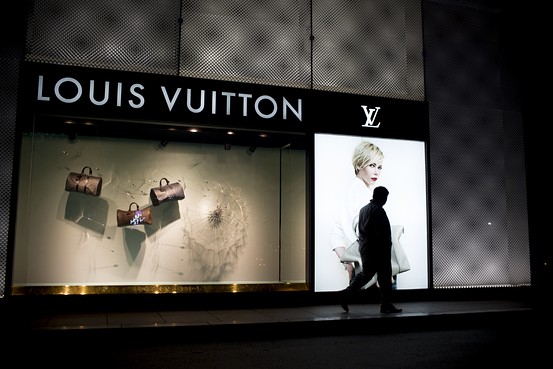 Mongolia’s central bank raised interest rates this week by 1.5 percentage points to 12% to help stabilize an economy that’s been buffeted by high inflation and falling foreign investment in its mining sector.

Foreign investment in Mongolia’s mines has fallen rapidly, in part due to frequent changes in local regulations governing the sector. To compensate, the government has pushed expansionary fiscal and monetary policies, funded by a rise in external debt to more than 150% of gross domestic product.

Exports, especially of coal, have slowed as China’s economic growth has moderated. But demand for imported consumer goods has remained strong because of the government’s stimulus policies and pushed inflation into double digits.

Moody’s Investors Service last month warned the situation was untenable and downgraded Mongolia’s foreign currency government bond rating to B2 from B1.

The nation’s currency, the tugrik, has fallen over 10% against the U.S. dollar this year.

The rate hike – which comes after a series of cuts last year – is a step in this direction. Mongolia’s parliament earlier this month also revoked a suspension on granting new mineral exploration licenses, according to media reports.

Disputes with foreign investors have been a drag on the economy but there are signs these disputes could be abating. Australia’s Rio Tinto was locked in a battle with the government over costs and financing at its Oyu Tolgoi gold and copper mine in Mongolia. But the mine started production a year ago.

According to the Asia Development Bank, the mine will help drive the nation’s economic growth to 9.5% this year, lower than double-digit rates of growth in the past three years.

The ADB noted the government will need to implement tighter economic policies to reduce pressure on the balance of payments. Moody’s noted the country will need to improve the investment environment in order to boost export earnings and pare its foreign debt exposure.