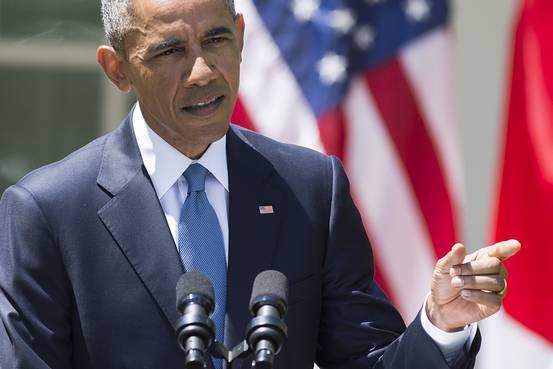 “We’re all for it” if the Asian Infrastructure Investment Bank incorporates strong financial, social and environmental safeguards, Mr. Obama said.

The administration was dealt an embarrassing political blow when the U.K., Germany, France and a host of other Western nations snubbed requests by Washington officials to sit out membership in the AIIB amid questions over the new institution’s standards. The diplomatic bruising renewed questions about whether the U.S. is losing its economic clout in the world.

The president didn’t see it exactly that way.

“Let me be very clear and dispel this notion that we were opposed or are opposed to other countries participating in the Asia infrastructure bank,” he said at a press conference with Japanese Prime Minister Shinzo Abe. “That is simply not true.”

“Our simple point to everybody in these conversations around the Asian infrastructure bank is, let’s just make sure that we’re running it based on best practices,” Mr. Obama said.

In fact, the administration has said it wants to cooperate with the AIIB to ensure the new institution develops strong standards, a message it has promulgated for months.

The White House and Treasury Department officials say the new bank could help address a dearth of infrastructure financing needed in the coming years, especially in Asia. More roads, bridges, ports, railroads and airports are widely seen as key to spurring growth in the world’s most populous region. 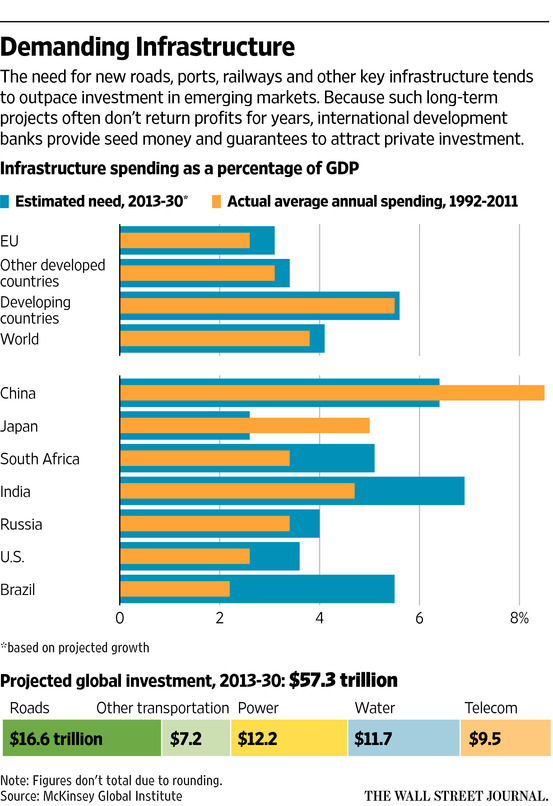 “They can grow more rapidly and that’s good for everybody,” Mr. Obama said. “We want more markets to be able to get our goods in and sell our services that are some of the best in the world.”

But, as the World Bank has learned, strong financing and social safeguards can help prevent government corruption and abuse.

If the Asian infrastructure bank is being set up with healthy safeguards, “in a way that ultimately is actually gonna lead to good infrastructure and benefit the borrowing countries, then we’re all for it,” Mr. Obama said.

“But if it’s not run well, then it could be a negative thing,” he added. “And what we don’t want to do is just be participating in something and providing cover for an institution that does not end up doing right by its people.”