One M9 interactive guide – IT News from V3.co.uk

Samsung chose to completely redefine its smartphone offering at Mobile World Congress this year with the launch of the Galaxy S6, but HTC has instead refined its top-end line with the One M9.

The One M9 features a design that looks from a distance almost identical to the 2014 One M8, and many potential buyers have justifiably wondered what’s actually different.

However, despite the understated design, there are plenty of new innovations inside the One M9’s metal chassis.

To learn more about the HTC One M9 and explore its new features, use our interactive picture guide below. Roll your mouse over the device to see the key elements and click on the tags that appear. 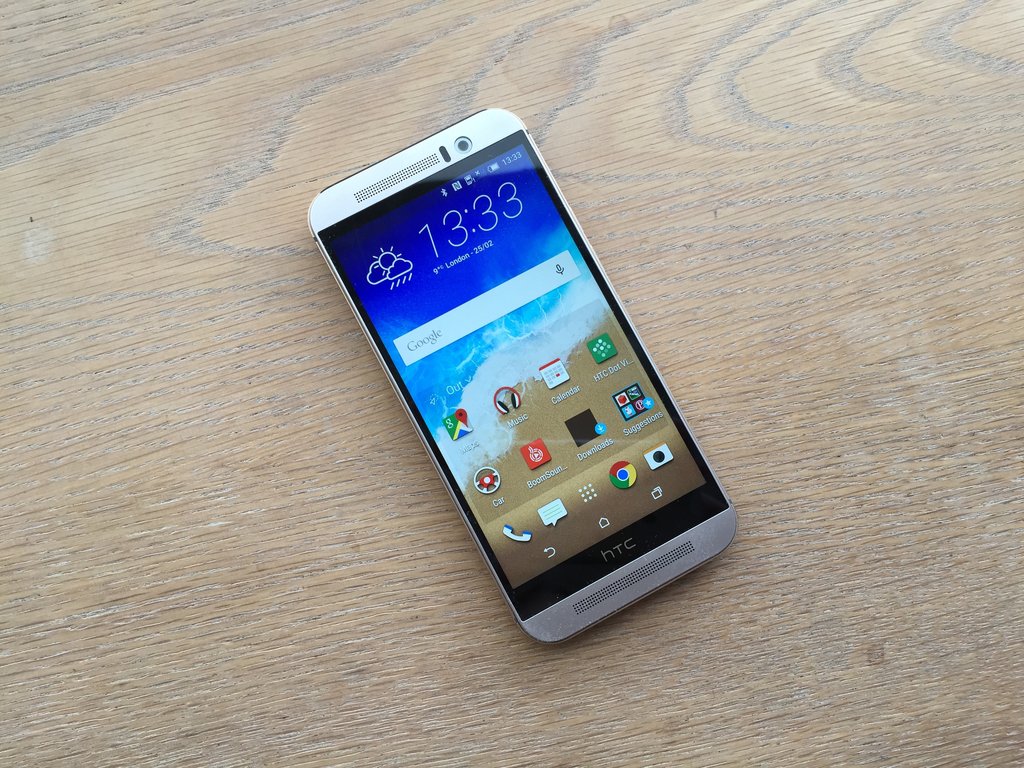