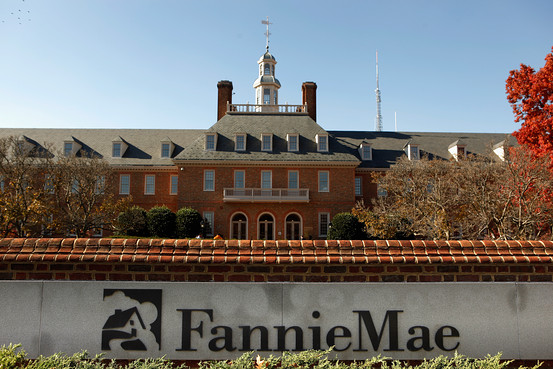 Proposed requirements for an obscure, but widely used, corner of the mortgage market would protect Fannie Mae and Freddie Mac from another financial crisis but could end up raising mortgage costs for thousands of borrowers, according to a report by Moody’s Analytics and the Urban Institute released Tuesday.

Fannie, Freddie and their regulator, the Federal Housing Finance Agency, are in the midst of establishing new requirements for private mortgage insurers that want to do business with the companies. Borrowers who make a down payment of less than 20% typically must either pay for insurance from private companies or the Federal Housing Administration.

The draft requirements are meant to ensure that private mortgage insurers have the ability to pay claims if loans sour. Fannie, Freddie and the FHFA in July released a draft of what those rules could look like, and some mortgage-insurance companies said that the proposal would cause them to raise premiums.

The report was written by Mark Zandi and Cristian deRitis of Moody’s Analytics and by Jim Parrott, a former housing policy adviser in the Obama White House and a senior fellow at the Urban Institute. Zandi and Parrott also do some work for mortgage insurance companies.

Zandi, Parrott and deRitis said they agreed with the overall thrust of the proposed rules but warned that some of the requirements as outlined would place too much of a burden on mortgage insurers.

Comments on the draft are due by Sept. 8.

Higher mortgage-insurance premiums won’t necessarily result in higher costs for homeowners. Many experts suspect that Fannie and Freddie’s fees to guarantee certain mortgages currently reflect a premium because they don’t fully trust mortgage insurers’ abilities to make good on claims. If the FHFA’s new capital requirements allay those fears, those extra fees could go down.