See Devoted Dad Who Donated a Kidney to Help His Son

When 7-year-old Haiden Wolf arrived in the operating room for his kidney transplant, he hopped off the gurney in his hair net and hospital gown, lay down on the operating table and turned to the medical team.

Haiden was ready because he knew his dad was undergoing his first surgery, too – and his dad was the kidney donor.

Haiden was born with a genetic condition that blocked the flow of urine from his bladder, damaging his kidneys, his father, Matt Wolf, 33, of Pleasantville, New York, told ABC News. Both kidneys were damaged by the blockages called posterior urethral valves, but they would be sufficient until Haiden’s body grew too big for them to handle, he said.

Read about this man’s weird plea for a kidney.

This 2-year-old got a kidney from a complete stranger.

“They basically told us his kidney function had a shelf life,” Wolf said. “It was definitely nerve-wracking. We didn’t know to what extent it was going to affect his life.” 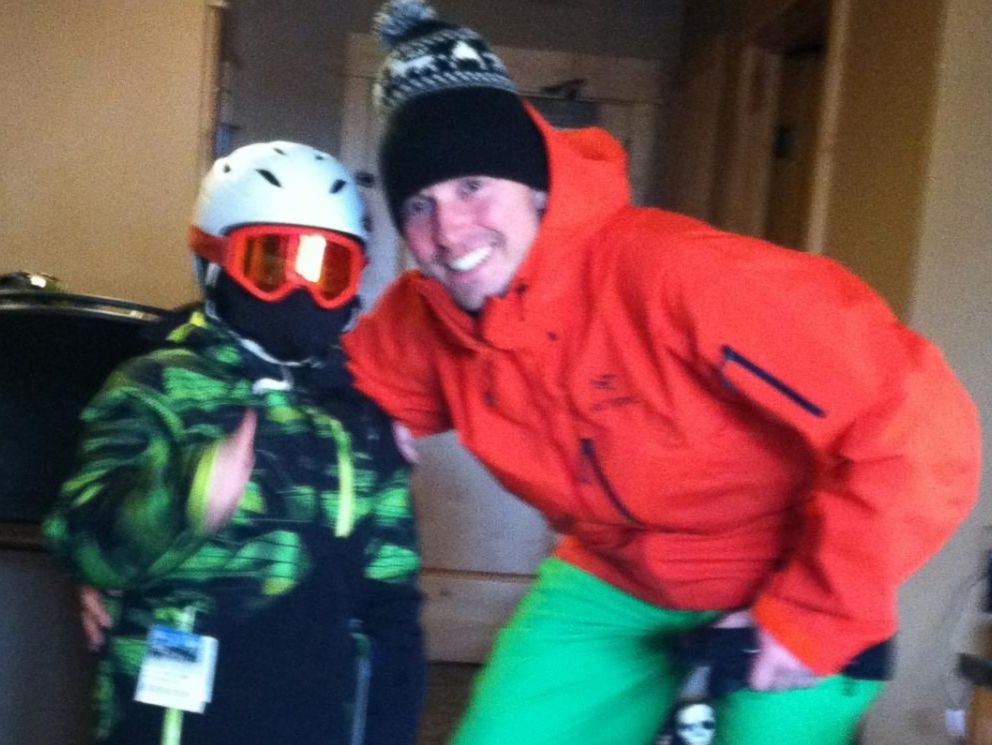 PHOTO: Five months after surgery, Haiden and his family went on a skiing vacation.

Haiden was lucky. Other than a healthy diet and a few extra doctors’ appointments, he led a normal childhood.

But last summer, doctors at Mount Sinai noticed Haiden’s blood work was showing signs that his kidneys weren’t able to keep up with the demands of his growing body, said Dr. Jeffrey Saland, the chief of pediatric nephrology at Mount Sinai Kravis Children’s Hospital in New York City. It was time to consider a transplant to avoid dialysis.

Though the Wolfs put Haiden on a transplant list for a kidney from a deceased donor, they ultimately decided to give him one of their kidneys. Both Heidi and Matt Wolf were a match for Haiden, but the husband became the donor.

Wolf said there were no tears as they waited to go into surgery last August, and he reminded Haiden of the times that they played sports to calm him.

“All we have to do is show up and be good patients,” he remembers telling his son. “We have to give yourselves to the doctors, give ourselves to this process. We have done everything we can do. We’re in it together.”

They were home within less than a week, and about a month after that, Haiden was back in school, Wolf said. Now 8 years old, he may need another kidney transplant down the road. But for now, he doesn’t need to worry about it.

“We both had surgery to help his life get better, and that is super-gratifying to me.” 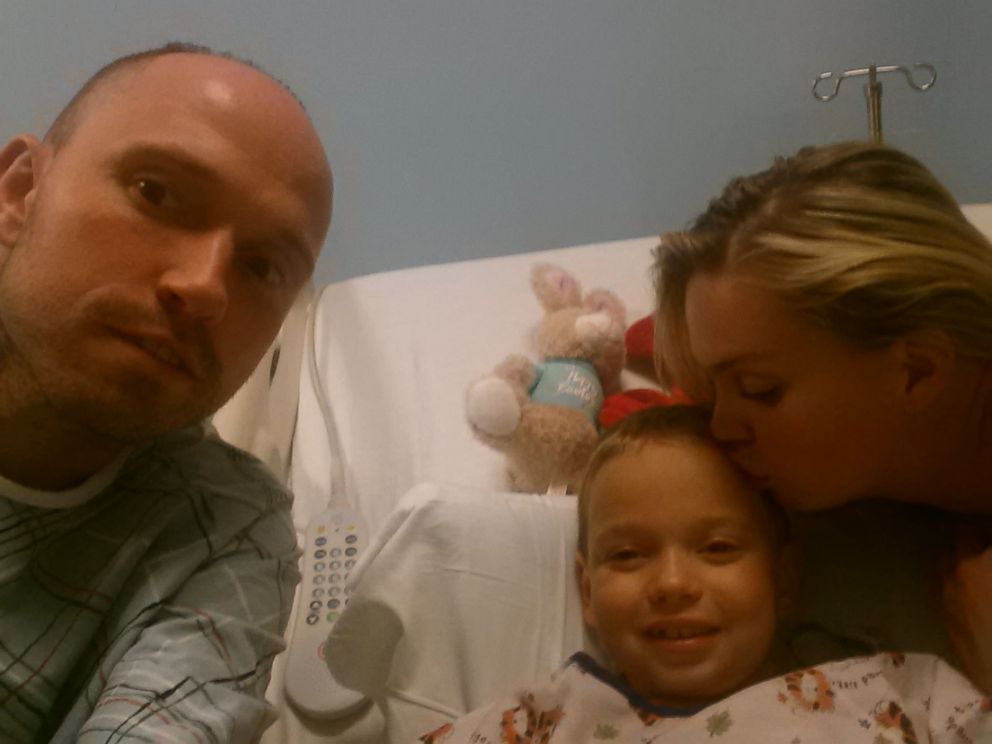 PHOTO: Matt Wolf donated a kidney to his son Haiden, then 7