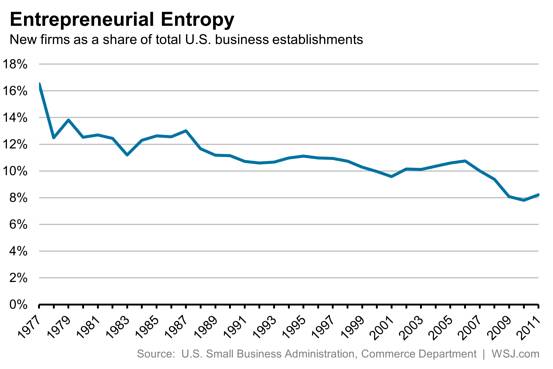 A new think tank with funding from Silicon Valley entrepreneurs is setting up shop in Washington to focus on economic policy issues that tend to have bipartisan appeal but have been thin on follow-through in recent years.

The new organization, called the Economic Innovation Group, is premised on the idea that policy solutions to some longstanding economic challenges might break through with better engagement from successful private-sector investors and entrepreneurs.

Initial supporters include Ron Conway, one of the most prolific and successful angel investors in Silicon Valley, and Sean Parker, the co-founder of Napster and founding president of Facebook. The group will be led by Steve Glickman, a former economic adviser to President Barack Obama, and John Lettieri, a former Republican Senate aide and trade association executive.

While Washington has an alphabet-soup of trade associations, business groups and centrist economic think tanks, Mr. Glickman said he and Mr. Lettieri saw the need for something a little different after both grew disappointed by the state of the economic debate in Washington when they worked in government.

“There was a set of issues and a set of voices that was missing from the D.C. debate, primarily entrepreneurs and investors,” he said. “They seemed nowhere to be found in the economic debate.”

Mr. Glickman connected with Messrs. Conway and Parker, and they agreed that “there was a need in D.C. for a new private-sector lens on how to address what was happening in our economy.”

EIG will focus on a handful of issues such as workforce development, infrastructure investment and new business formation, where government spending alone isn’t going to do the trick. Initially, the group plans to focus on how private investors can help buoy economically distressed communities.

“These are not fundamentally partisan issues to solve,” said Mr. Lettieri. “We’re not a trade association. Our model is to be free agents for good ideas.”

Unlike other centrist think-tanks, EIG says it plans to be more involved advocating for its ideas. They aim to connect individuals “who have been a part of innovative companies and industries, and get them more engaged in the economic policy debate,” said Mr. Lettieri. Policymakers and legislators, he added, want to hear more from that community.

EIG’s economic advisor board includes co-chairs Jared Bernstein, senior fellow at the liberal Center for Budget and Policy Priorities, and Kevin Hassett, director of economic policy studies at the conservative American Enterprise Institute. Other members include Austan Goolsbee, a former chair of Mr. Obama’s Council of Economic Advisers, and Matthew Slaughter, who served on the CEA under President George W. Bush.