Single Mom Shares Story of Being Pregnant at 51

At age 51, Tracey Kahn has a very busy life as she splits her time between running her publicity firm and raising her daughter, Scarlett, as a single mother.

But even after passing her 50th birthday, Kahn said, her family still felt incomplete. Since she wanted another child, earlier this year Kahn underwent in-vitro fertilization with donor sperm and a donor egg and became pregnant with her second daughter.

This week, Kahn revealed her story in the New York Post as way to show other women that they should not pay attention to anyone else when they are considering having children, even if they are much older than most women giving birth.

While Kahn’s two pregnancies, one in her late 40s and now one in her early 50s, are rare, they are no longer unique, said Dr. Eric Flisser, an assistant professor of obstetrics, gynecology and reproductive science at the Icahn School of Medicine at Mount Sinai Hospital in New York.

“It’s, for sure, not as shocking as it was in the past,” said Flisser, who also works at Reproductive Medicine Associates of New York, where Kahn was treated. “Forty years ago, none of [these treatments] existed at all.”

Kahn, who used her donor eggs, told ABC News most people have been supportive of her decision to have children as an older and single mother, although she said some people have been a little overly concerned.

“The strangers were like, ‘How are you doing this?’” said Kahn. “Today, I’m getting both sides of reactions. I do get a lot of people, who say, ‘You are so brave.’” 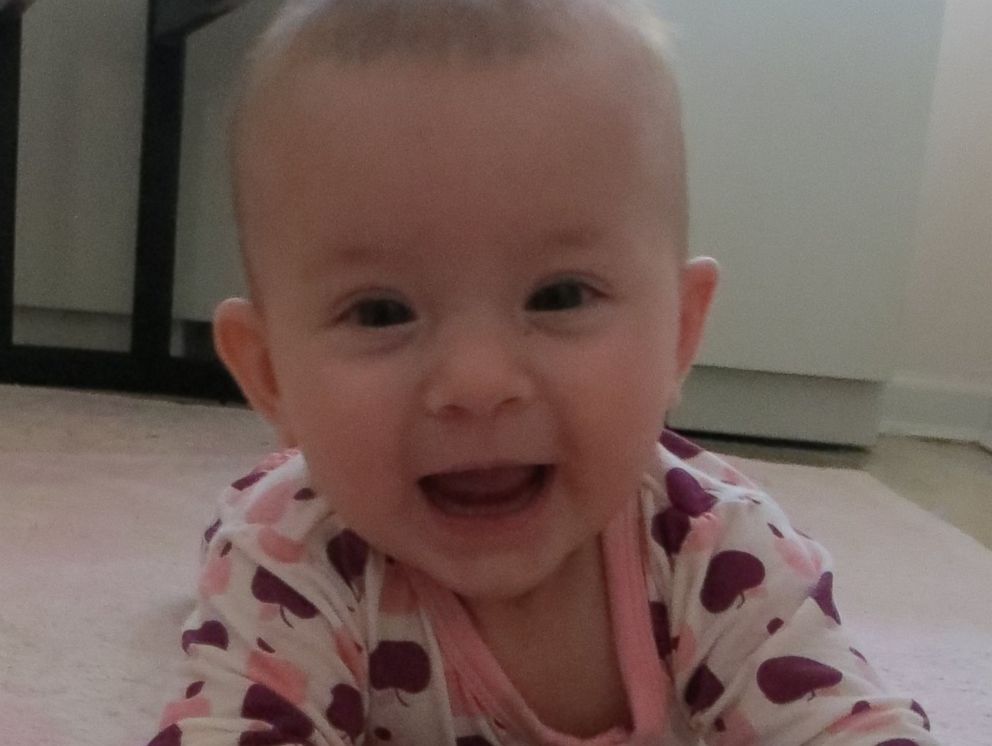 Kahn said she decided to try IVF after miscarrying a natural pregnancy at 45. While she had multiple unsuccessful attempts at getting pregnant using donor sperm, the first time she used a donor egg and tried in vitro fertilization she became pregnant with Scarlett.

Once she decided she wanted a child, she never had second thoughts about the medical intervention that was needed, Kahn said.

“I had to do my own progesterone shots. I was bummed about the drugs, you’re moody,” said Kahn. “I always looked at the end: I’m going to have a child at the end.”

Kahn said she’s also started counseling friends in their late 40s who also want children and are questioning the idea of using IVF with donor eggs.

Kahn said she tells her friends that without a donor egg she “never would have had Scarlett.”

“I ended up with the most amazing [daughter],” said Kahn.

She hasn’t been too afraid of raising two girls on her own, she added, although she does work to stay healthy and in shape.

As fertility treatments have gotten better, Flisser said, more and more older women are becoming pregnant. Because of their age, doctors have distinctive guidelines to ensure healthy pregnancies. 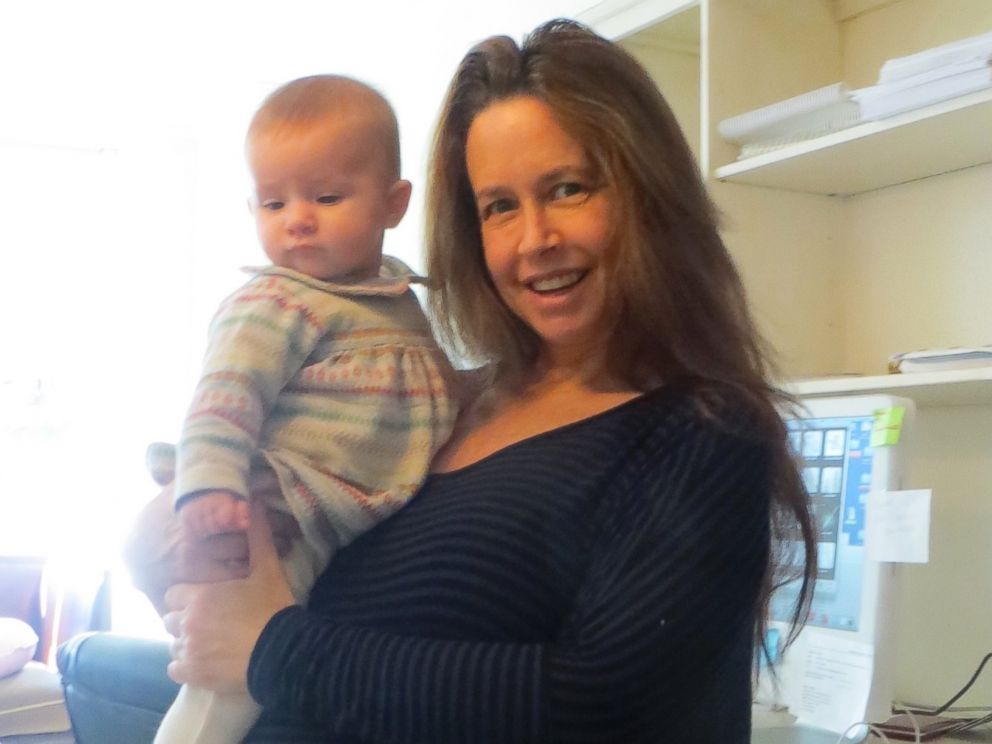 PHOTO: Kahn said most people have been supportive of her decision.

In addition to a normal physical, Flisser said, older women using donated eggs should have certain cancer screenings and a meeting with a psychological counselor to help them work through potential issues that could arise from a pregnancy with donated eggs.

“There are concerns [people] will find them out if they don’t want people to know that they [used donor eggs],” he said. “And [they can discuss] the ramifications of being an older parent. … It’s still not very common. Some people have some social concerns about that as well.”

Kahn had absolutely no concerns about how other people would to her being an older single mom, she said.

“If you want something and are thinking about it,” she added, “don’t worry about someone else is telling you.”