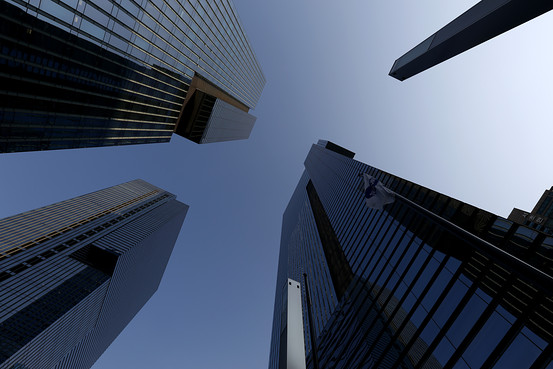 Is South Korea’s new policy of taxing companies that don’t pay out more of their cash reserves in wages and dividends fair?

In considering that, Seoul’s policymakers would like you to take these figures into account: total Korean corporate earnings accounted for 26% of the country’s gross domestic product last year, up from 13% in 1998. Meanwhile, total household incomes made up 61% of GDP in 2013, down from 74% in 1998.

The widening household-corporate income gap—a sign of business success not proportionately workers’ bank balances—is what the new policy is designed to address.

“It is feared that the economy is being trapped in a low growth period as the income growth gap between businesses and households is widening. A new idea and a bold policy are needed,” the finance ministry said in announcing the tax plan.

By nudging firms to utilize excess cash reserves for wages and dividends, the government said it seeks to prompt a “virtuous circle” of business outlays, consumer spending and further corporate investments.

Companies aren’t rewarding investors in line with their global peers, either: the ratio of dividends as percentage of profits was 21%, about half the world average of 40%.

It remains to be seen whether the plan will do the trick.