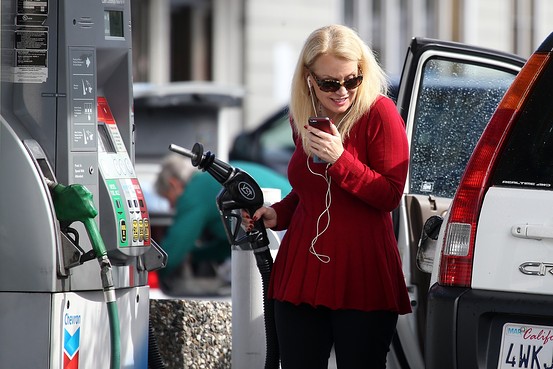 A customer prepares to pump gasoline on Feb. 9 in San Rafael, Calif.  The national average for a gallon of regular gasoline was $2.22 last month versus $2.12 in January, according to the U.S. Energy Information Administration.
Getty Images

Americans spent more at gas stations in February, the first time since May 2014.

Purchases at gas stations—by and large dollars spent on fuel—rose a seasonally adjusted 1.5% last month, the Commerce Department said Thursday. It was the first increase for the category in nine months, and the largest monthly gain since December 2013. 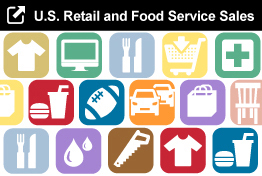 The gain shows gasoline prices started to tick up in February after a steady decline since last summer. The national average for a gallon of regular gasoline was $2.22 last month versus $2.12 in January, according to the U.S. Energy Information Administration.

Gasoline stations had been a drag on overall retail sales for several months, but their February turnaround didn’t overcome reduced spending elsewhere. Overall sales were down 0.6%, largely due to weaker spending at auto dealerships. 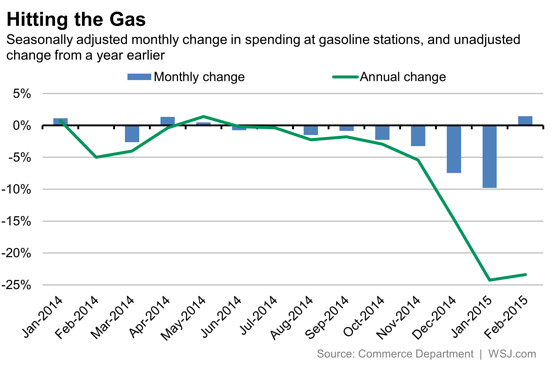