Stories From the Front Lines of the Ebola Outbreak

In a remote village in rural Guinea, a 9-year-old boy arrived at a clinic with his sick mother. Both had contracted Ebola — she died on the way to the clinic — but he managed to make it to the medical tent where doctors started treating him with antibiotics and fluid.

“He was by himself in this treatment center being cared for by people in these ‘spacesuits’ and it was one of the most difficult things for me to see. Not just the disease … but the despair that was present,” recalled Dr. William Fischer, who worked in Guinea for three weeks. “Just from being alone.”

A clinical instructor in pulmonary and critical medicine at the University of North Carolina Chapel Hill Medical Center, Fischer saw firsthand the daily struggle faced by doctors, health workers and patients as the worst Ebola outbreak ever seen ravages three countries in Africa.

“You’re [treating patients] through two layers of latex gloves. A lot of the things you normally do to convey empathy is impossible to do under all these things,” said Fischer, describing the protective “spacesuit” designed to keep health workers from being infected. “I assume they don’t know how much we care about them.”

A Look at How West Africa is Combating Ebola

Health Care Workers Among the Dead in Ebola Outbreak

Fischer said they managed to get the boy’s pressure up by giving him fluids. He was even able to give him a pack of cookies.

“I got a little bit of a smile out of him but he was in a tough spot,” Fischer told ABC News. “Then we had to leave … the amount of time we could stay in the isolation ward [was limited]. We left with this sliver of hope, or sliver of chance [for the boy].”

The boy died that night.

“It portrayed how isolating Ebola can be,” Fischer said. “He died without his family. You sit there and you tell yourself. … The chances of us getting him through this is pretty low, but, man, it’s miserable.” 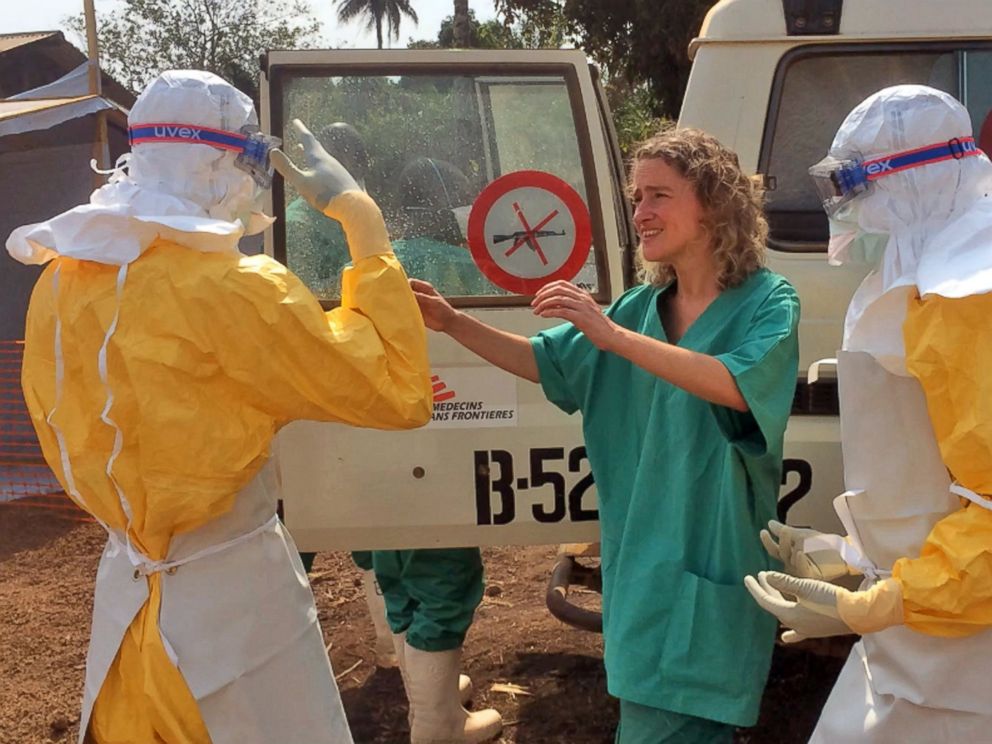 Since March, the outbreak has killed at least 390 of the more than 600 people its infected in Guinea, Sierra Leone and Liberia, according to the World Health Organization (WHO).

Ebola is “not just deadly [to a patient] it’s deadly to families, villages and neighbors,” said Fischer.

The virus is characterized by a sudden fever, intense weakness, vomiting, diarrhea and impaired kidney and liver function. In severe cases, it can cause internal bleeding.

Fischer had worked in remote and unsupported health clinics before but never during an intense outbreak where up to 90 percent of those infected can die from the disease. He said he lost count of how many patients he treated. 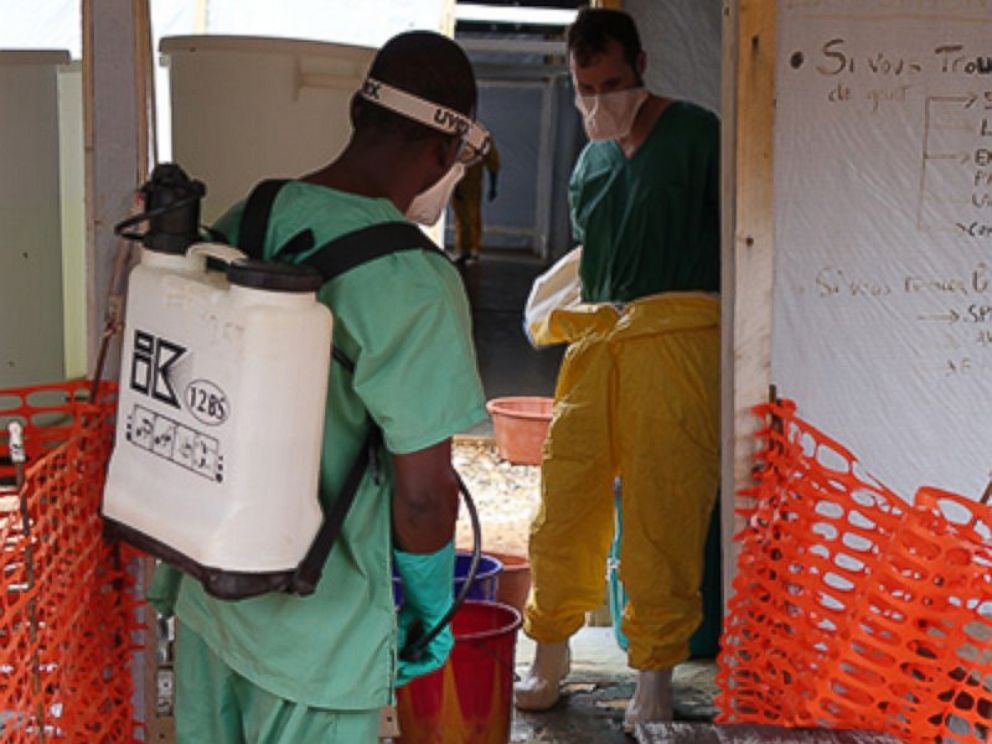 Fischer told ABC News that what drives everyone at the clinic was the small chances that a patient could overcome the disease.

After Fischer returned to the United States, he learned that a 21-year-old patient who had lost his mother and wife to the disease had managed to pull through even though his situation seemed dire.

This week, the WHO is convening health officials from the three countries affected to address the spread of the virus.

The Associated Press contributed to this article.